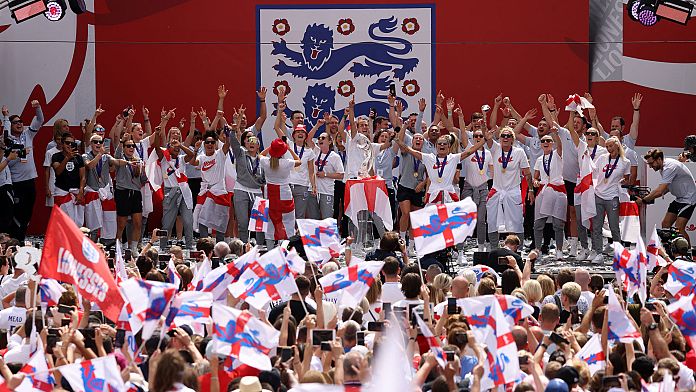 Addressing fans, England captain Leah Williamson said: “I think we’ve had more fun in the last 24 hours than actually playing football! Obviously incredible, and to be able to share this with everyone who came to the game and across the country. … we are very grateful to everyone for their support.”

England’s triumph came after substitute Chloe Kelly, the 110th extra-time winner, flooded Germany. The Lionesses’ 2-1 victory was the first significant trophy for the senior England team since the English men won the World Cup against West Germany in 1966.

Addressing the team and the nation, the Queen called the triumph “an inspiration for girls and women” across the country. 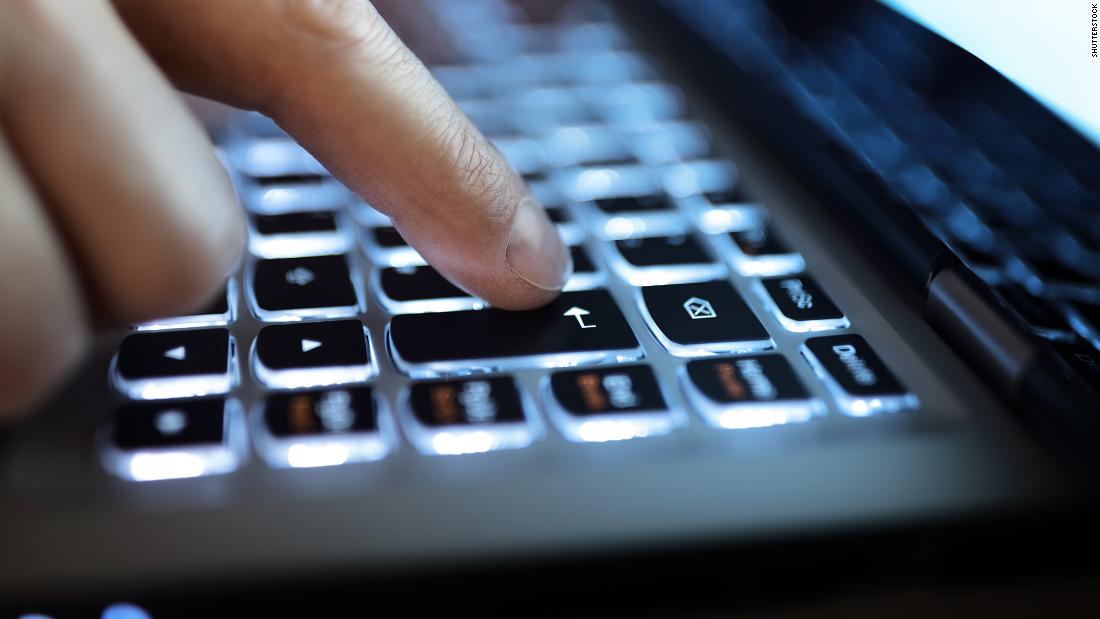