It is at an all-time high (at least since 1947, using the latest available data). 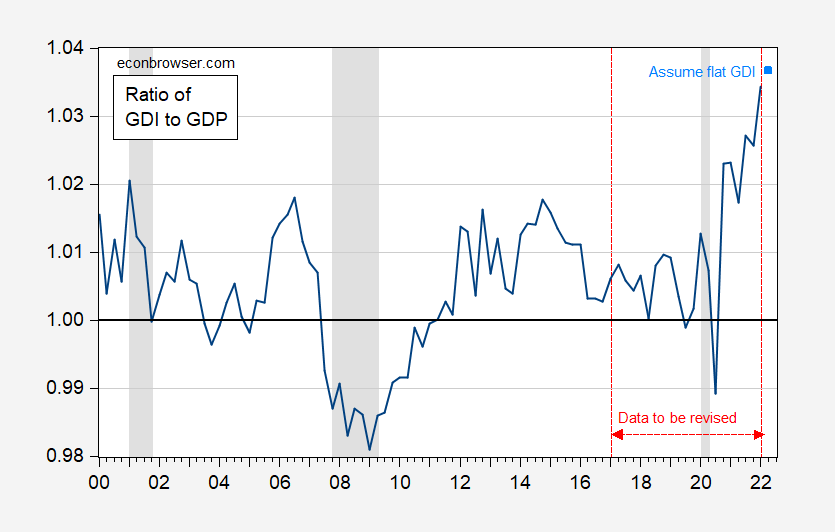 Figure 1: The ratio of GNI to GDP (blue) and the ratio of GNI to GDP in the second quarter, assuming that real GNI remains constant in the second quarter (light blue box). Peak-to-trough dates as determined by the NBER are in grey. Red arrow indicates data subject to annual revision on September 29, 2022. Source: BEA, NBER and author’s calculations.

Remember that GDI and GDP must measure the same object. The fact that GNI is so high relative to GDP suggestions to me (next Furman (2016)) that GDP will eventually be revised upwards. 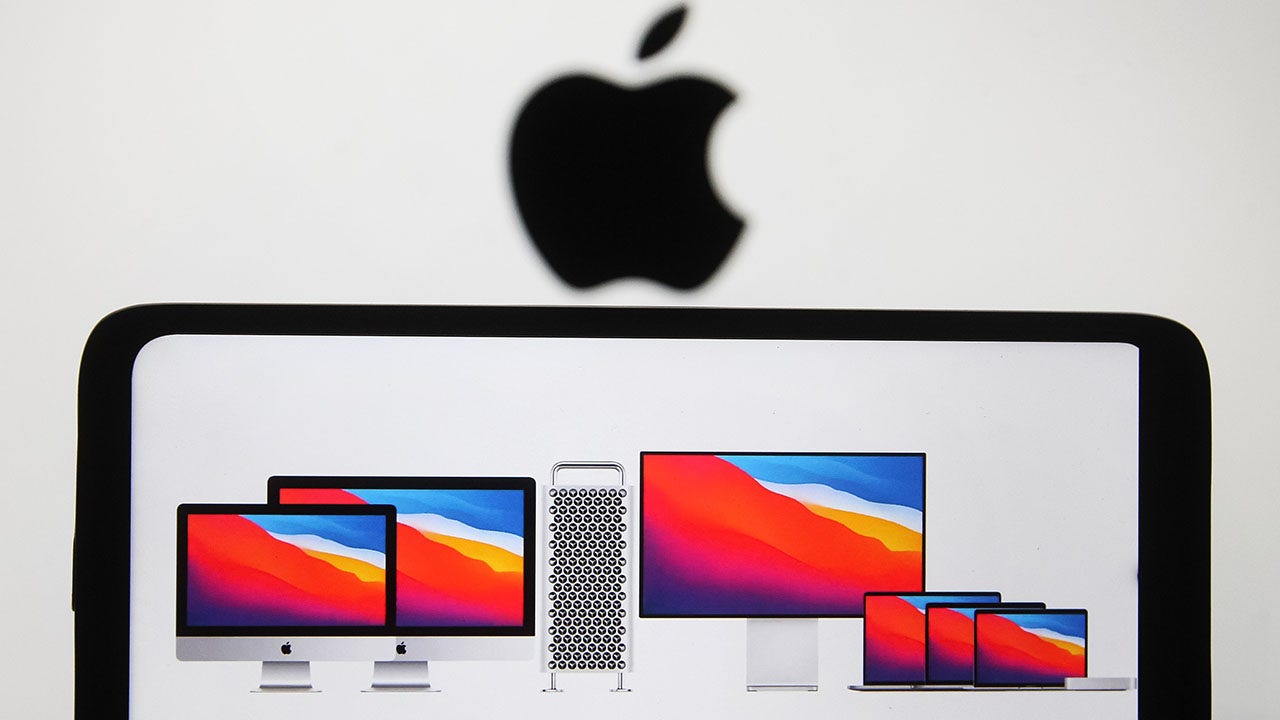 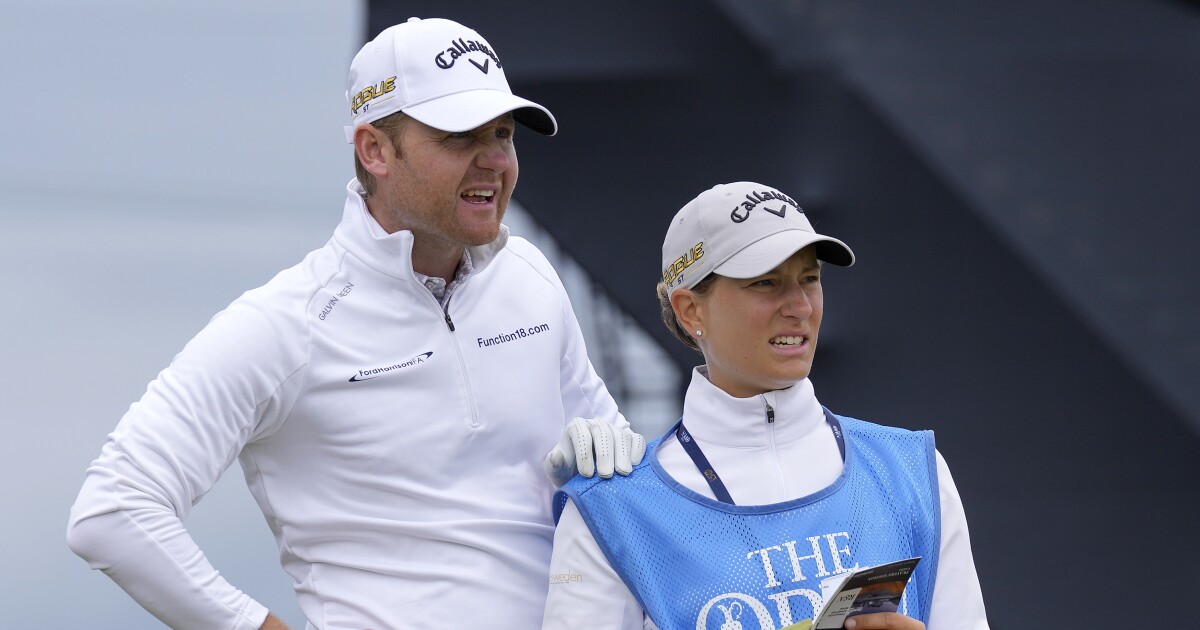