Olympic champion Tatjana Schoenmaker returned to the top of the podium on Sunday night ahead of compatriot Kaylyn Corbett who took a double podium finish as South African swimmers continued to win medals on the third day Commonwealth Games in Birmingham.

Schoenmaker, who finished fourth in the women’s 50m breaststroke final the night before, scored a landslide victory in the 200m in 2:21.92, while Corbett took bronze in 2:23.67.

The two South Africans were separated by Australia’s Jenna Strauch, who finished second in 2:23.65.

With his latest podium finish, the 30-year-old Le Clos raised his career record to 18 medals, equaling the all-time Commonwealth Games record set by shooters Philip Adams of Australia and Mick Gault of England.

In other swimming finals, Emma Chelius narrowly missed a medal in the women’s 50m freestyle finishing fourth in 24.78, while compatriot Erin Gallagher finished eighth in 25.39.

Teenager Peter Kutze, who backed gold dominated the semi-finals of the men’s 50m backstroke on the second day of the Games, qualifying for the final on Monday night with a score of 24.81.

Erin Gallagher was also expected to be among the medal contenders on Monday after finishing second in qualifying (26.17) in the women’s 50m butterfly semi-finals.

Elsewhere at Sunday’s multi-sport Games, the Blitzboxes earned gold in the Men’s Rugby Sevens tournament with 31-7 victory over Fijiraising the national tally to six medals (four golds, one silver and one bronze) and Team SA moved up to fourth place overall after three days of action.

In their last match of the tournament, South Australia’s women’s rugby 7s team scored their first victory with a 52–0 consolation victory over Sri Lanka to finish in seventh place.

Weightlifter Anneke Spice finished fourth in the women’s 59kg category with a total lift of 190kg, while gymnast Narin Davies topped the all-around South African with sixth place in the women’s competition. 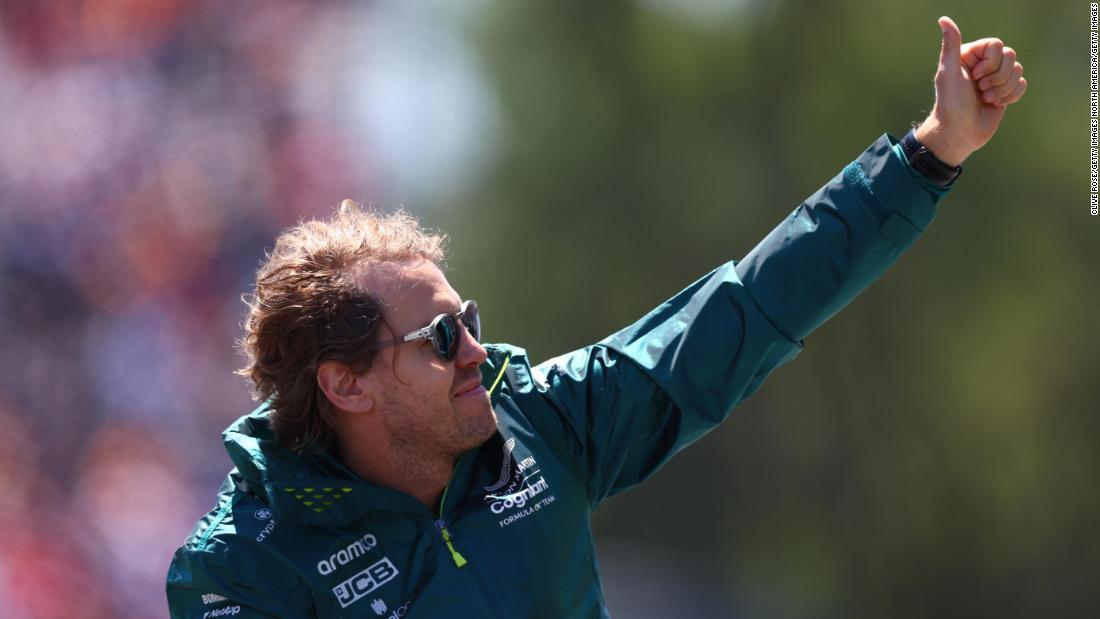 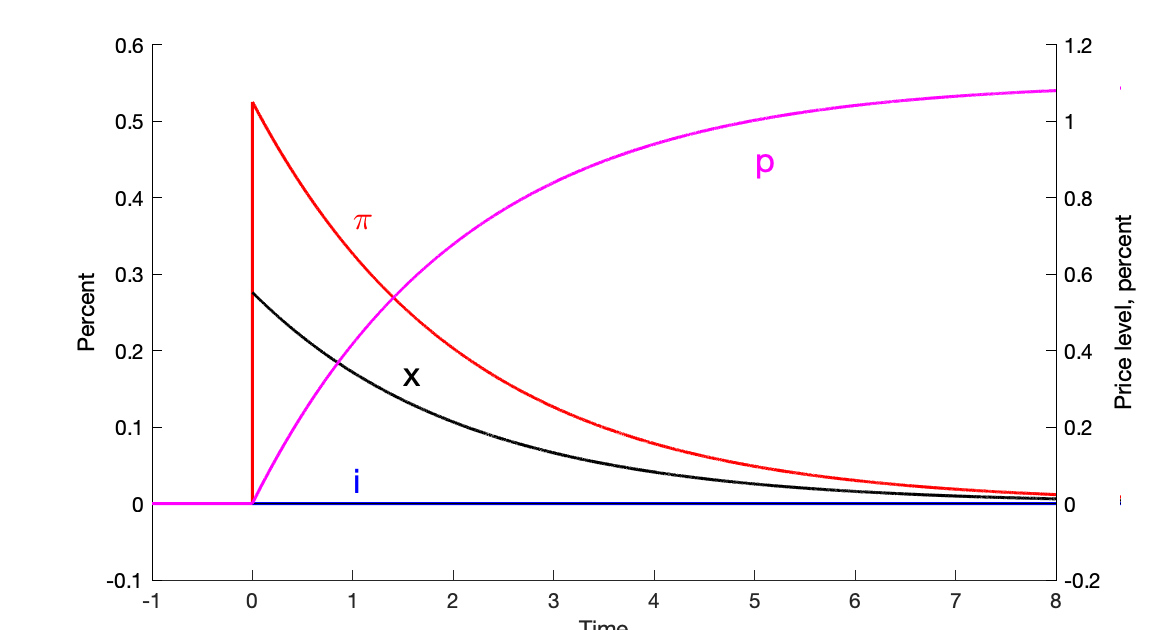 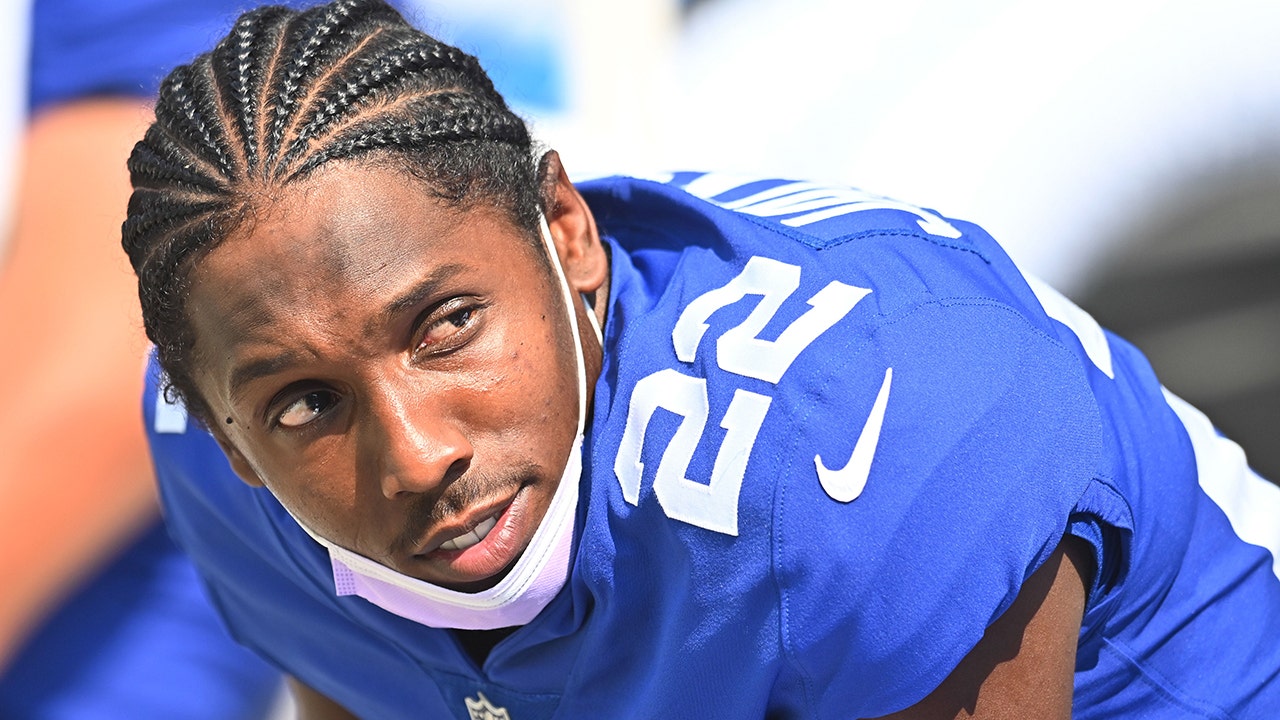