Scientists were puzzled after they discovered that the Earth is spinning faster than usual, making the days shorter than normal.

New measurements from the UK’s National Physical Laboratory show that the Earth is currently spinning faster than it did half a century ago.

On June 29, a full rotation of the Earth took 1.59 milliseconds less than 24 hours – the shortest day ever recorded.

Scientists have warned that if the rate of rotation continues to increase, we may have to remove a second from our atomic clocks.

“If the rapid rotation of the Earth continues, this could lead to the first negative leap second in history,” said astrophysicist Graham Jones. TimeandDate.com.

“A negative leap second would mean our clock skipped one second, potentially creating problems for IT systems.”

Researchers in Meta said the leap second would have a huge impact on technology and be a “major source of pain” for hardware infrastructures.

“The impact of a negative leap second has never been tested on a large scale; this can be devastating for software that uses timers or schedulers,” according to a blog post on the subject by researchers Oleg Obleukhov and Ahmad Byagowi.

“In any case, every second of coordination is a major source of pain for the people who manage the hardware infrastructure.”

Scientists Leonid Zotov, Christian Bizouar and Nikolai Sidorenkov argue that uneven rotation is the result of the so-called Chandler wobble, the uneven movement of the geographic poles of the Earth across the surface of the globe.

“The normal amplitude of the Chandler wobble is 3 to 4 meters at the surface of the Earth,” Zotov told timeanddate, “but from 2017 to 2020 it disappeared.”

Some experts believe that the melting and refreezing of ice caps on the world’s highest mountains may be contributing to uneven speeds.

“The earth has recorded the shortest day since scientists started using atomic clock to measure its rotational speed,” reports TimeandDate.

Professor Zotov told the time and date that there is a “70 percent chance” that the planet has already reached its minimum day length, meaning we will probably never have to use a negative leap second.

However, Zoltov acknowledged that with current technology, it is not yet possible to know for sure.

The negative second effect and its potential consequences go back to the theories of the year 2000, according to which many believed that computers would not be able to keep track of time in the new millennium.

While Y2K ended up being nothing more than a simple glitch in our computerized civilization, another programming limitation was discovered in 2014.

The vast majority of computer servers use the same system, which stores the date and time as a 32-bit integer that counts the number of seconds since January 1, 1970—often referred to as Epoch time.

At the current state of things, most likely, many computers will not be able to distinguish between 2038 and 1970.

However, by 2038, many 32-bit systems are likely to be obsolete or replaced.

Infrastructure is likely to be the biggest headache to fix, but planning ahead for changes should eliminate most of the major time and date issues on computers.

Originally published as Scientists are baffled that the Earth is spinning faster than normal, making days shorter 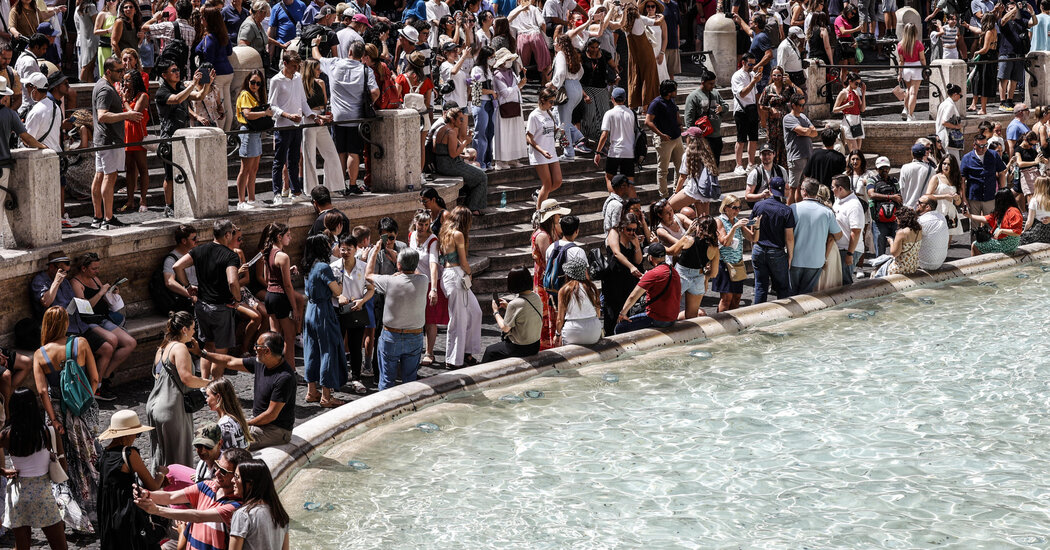 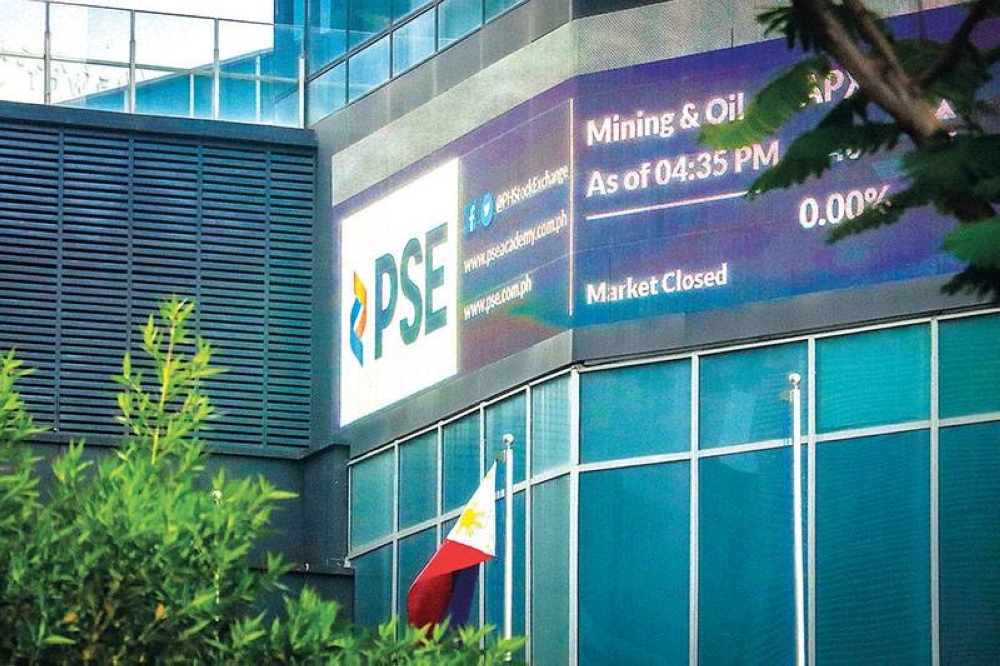