The “cats and dogs” debate is as old as the pets themselves, but science may have settled the score for moms-to-be who also opt for a furry baby.

A new study has found that owning a cat during pregnancy increases the mother’s risk of postpartum. depression.

However, dogs have been found to reduce this risk, as well as other mental health issues such as anxiety and psychological stress after childbirth.

Owners of pregnant cats are also at risk of parasitic toxoplasmosis, which causes an infectious disease that can lead to miscarriage, neonatal abnormalities, or brain damage.

Lead author Kenta Matsumura said: “We have found that the type of pet can affect a mother’s mental health in both the perinatal and postnatal periods.

“Our results suggest that special consideration should be given to cat owners, who are at higher risk of developing mental health complications as well as toxoplasmosis.”

Awareness of postpartum depression is growing, but few people know that problems can occur before the baby is born.

Using a method of psychological screening at a midwife’s appointment, they found that 11% of women had depression, 15% anxiety, 2% eating disorders, and 2% obsessive-compulsive disorder, with many women having a combination of various problems.

They are usually overlooked because people mistakenly believe that women always experience a joyful “shine” when they are pregnant.

Previous Research studied the relationship between pet ownership and the mental health of people from different demographic groups.

However, not many are aiming women in the period after childbirth, when they have an increased vulnerability to mental disorders.

Matsumura’s team designed a questionnaire to find out how pet ownership affects the mental health of pregnant women.

Information was collected on topics such as demographic and socioeconomic status, medical and obstetric history, physical and mental health, and lifestyle.

The questionnaire was completed by 80,814 mothers in both urban and rural areas of Japan who had dogs or cats during pregnancy.

Each of them took it five times – in the first trimester, in the second or third trimester, and also a month, six months and a year after giving birth.

Findings published this month in Social Sciences and Medicineshowed that owning a dog during pregnancy was associated with reduced symptoms of depression and anxiety at one and six months postpartum.

In contrast, cat ownership was associated with an increased risk of depressive symptoms six months after birth.

Symptoms of psychological distress in the second or third trimester of pregnancy have also been noted in both pregnant cat owners and pregnant dog owners.

However, this was in many ways similar to the control group of mothers without pets. 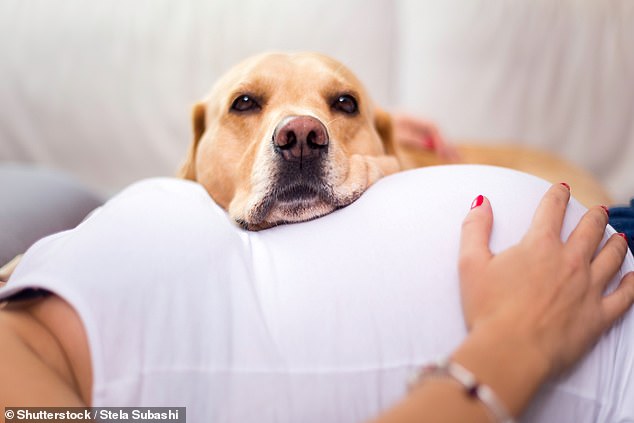 WHAT IS TOXOPLASMA GONDII?

It infects warm-blooded animals, including humans. Transmission routes include contact with cat feces, contaminated food or water, or sex with an infected person.

It can persist in humans (and other animals) for long periods of time, perhaps even for life.

However, very few of those infected have symptoms because a healthy person’s immune system usually prevents the parasite from causing illness.

However, pregnant women and those with weakened immune systems should be careful; for them, Toxoplasma infection can cause serious health problems.

The authors of the study concluded that the type of pet owned during pregnancy does affect the mental health of mothers before and after childbirth.

They also speculate that dogs’ long history of domestication may be why dogs have a beneficial effect on mood.

“Dogs and humans may have co-evolved to benefit both species, including human mental health,” they wrote.

“The exact mechanism underlying the second finding about the increased risk of mental health problems when owning a cat is unknown.

“Unlike dogs, cats have a shorter history of living with humans.

“Thus, the degree of co-evolution is not yet mature enough to produce a wide range of benefits for humans.”

The study did not take into account the number of pets owned by pregnant women, how burdensome it was to care for them, and whether they would like to have pets.

If it is not possible to control for all variables, the authors state that they cannot provide a definitive reason for their results.

They concluded: “Observed relationships do not necessarily mean that acquiring a dog will prevent mothers from developing postpartum depression or psychological distress.

“For example, we can’t rule out the possibility that expectant mothers with poor mental health tend not to get dogs, but cats.” 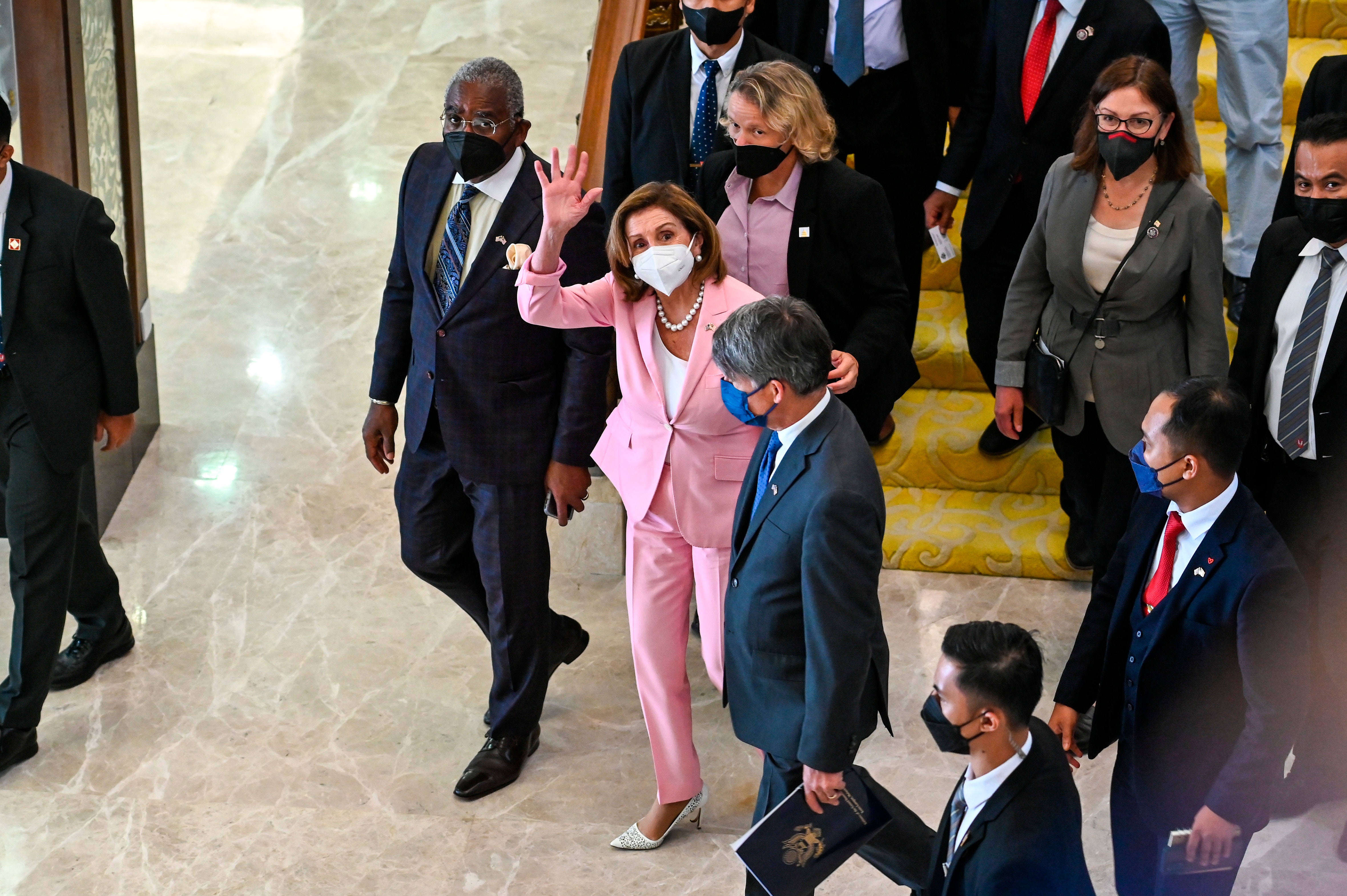 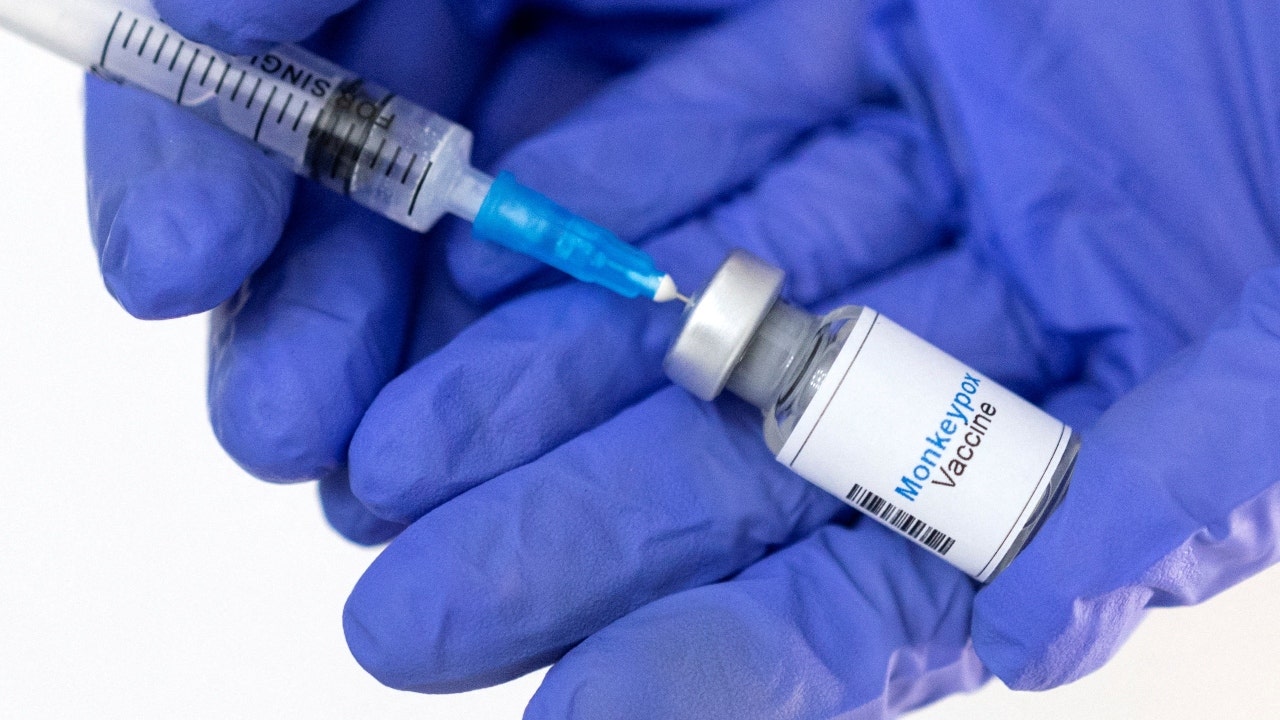 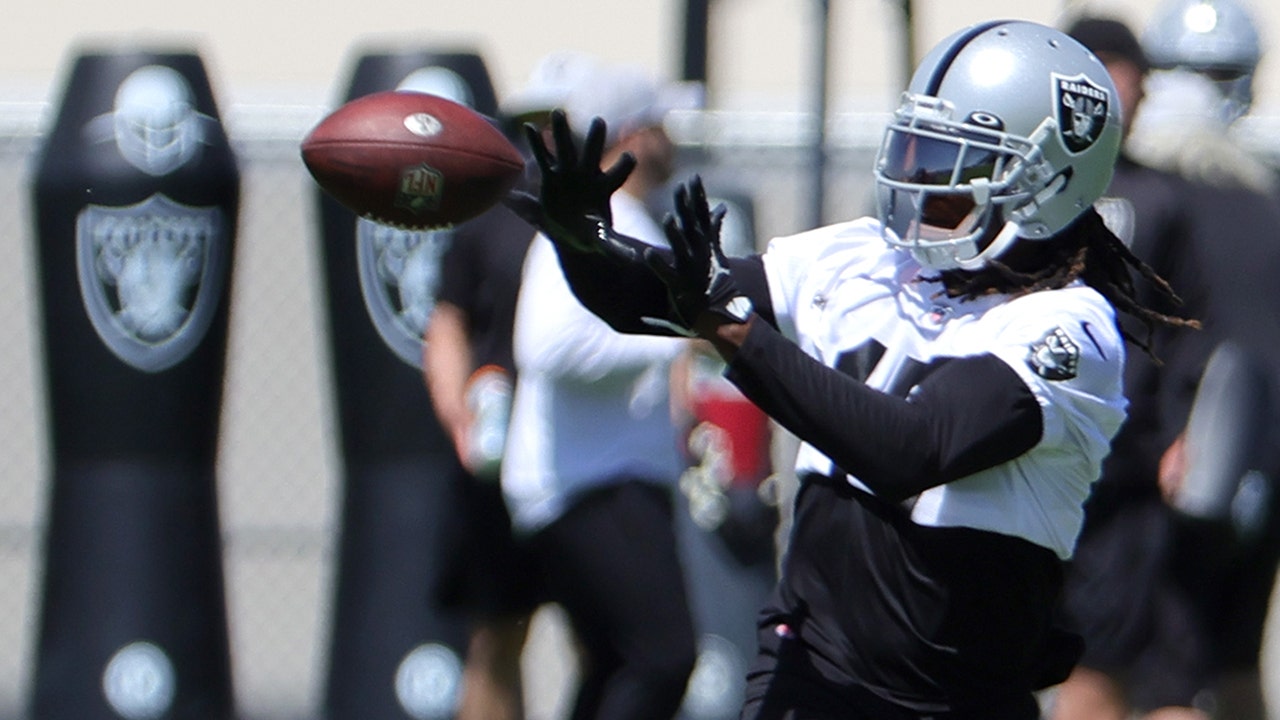