The combination of pandemic restrictions and videos uploaded to TikTok are being blamed for a huge rise in predominantly young women displaying bizarre “tics” and uncontrollable swearing.

In some cases, a Tourette syndrome-like condition has become so severe that teens have been filmed banging their heads against furniture or even spanking other people.

“This is a fiercely independent young girl who is just locked in her own head, in her own body. It’s really hard to watch,” said the mother of 14-year-old Metallica Torzillo on Channel 9. 60 minutes on Sunday evening.

The footage then shows Metallica punching, though not with all her strength, her mother in the face.

“I’ve been waiting for this,” Metallica’s mom said. 60 minutesSara Abo.

Currently, the teenager has been diagnosed with Tourette’s syndrome and a functional neurological disorder.

Metallyka said she was often unable to control her tics, which manifested as “yelling, screaming, hitting, pinching, biting and spitting”.

She added that the lockdown and isolation had taken a toll on her over the past few years.

Mikayla Kolbe is another teenager who suddenly found herself screaming, lashing out, verbally, and other tics out of control.

At some point, Mikayla was taken to the hospital, but the doctors were puzzled by her condition.

“Something unknown was going on in the hospital and they were all a little scared, which also scared me a little,” Mikayla said.

For nine months, Mikayla cursed, yelled, threw objects, and even did a handstand repeatedly. At some point, Mikayla tried to bite off her finger.

“It was pretty embarrassing for everyone around me at the time. And I was always on edge,” she said.

A pediatric neurologist at the Sydney Children’s Hospital in Westmead, Professor Russell Dale, told the program that he first saw the disease in early 2020 when the pandemic began.

Now he says there are tens of thousands of young people with symptoms around the world.

This was curious because Tourette’s syndrome usually begins gradually and at a younger age, since these new patients were teenagers and almost all were female.

“Some of the tics were similar, but some were definitely different,” said Professor Dale.

“There were quite sharp hand movements, sometimes hitting myself.

“And also the vocalizations – so the repeated sounds were different and not just sounds, they were much more complex words and phrases that are quite bizarre.

“I really haven’t heard that kind of thing before.”

One of the patients had a habit of yelling at passers-by that she was Madeleine McCann’s missing child and that her parents were kidnapping her.

Professor Dale said the pandemic and lockdown could be one factor in the rise in ticks. Especially for some young people who are already struggling with anxiety and stress.

“If you’re chronically stressed, the body starts to malfunction and struggles to cope, and we think that’s what’s happening.”

But Professor Dale said social media could play a role too. For example, there are billions of posts on TikTok that depict people with Tourette syndrome or tics.

Some of the tics seen around the world are identical. The theory is that some of them were taken from watching other people’s videos.

“Similar phrases have been used repeatedly by girls all over the world, in Australia and in America, and this is what made us think that social networks were the link in what was happening,” said Professor Dale.

“And I think it became almost like an infection, or they started mimicking or doing these tics.

“There’s something called suggestibility, which means that if you see something, you’re more likely to do it.”

Mikayla is now fully recovered from her episode.

But many people with new tics never get rid of them. Professor Dale said that only 20 percent of the patients he saw had not yet fully recovered.

“So that means 80 percent continue to have these mites, some quite severely.”

The decline in face-to-face meetings with friends and the increase in social media use during the pandemic created a “perfect storm” that allowed the disorder to flourish, he said. 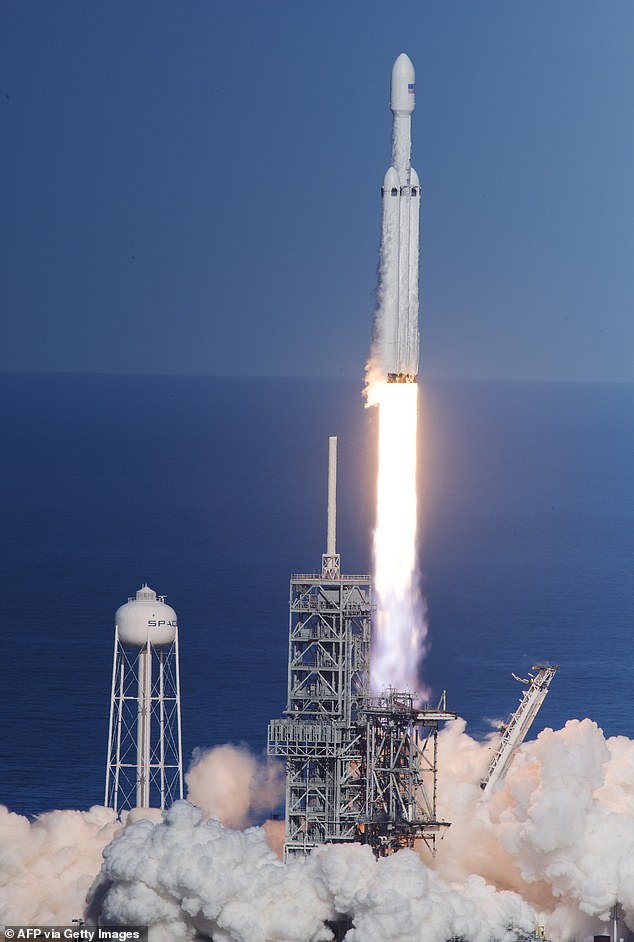 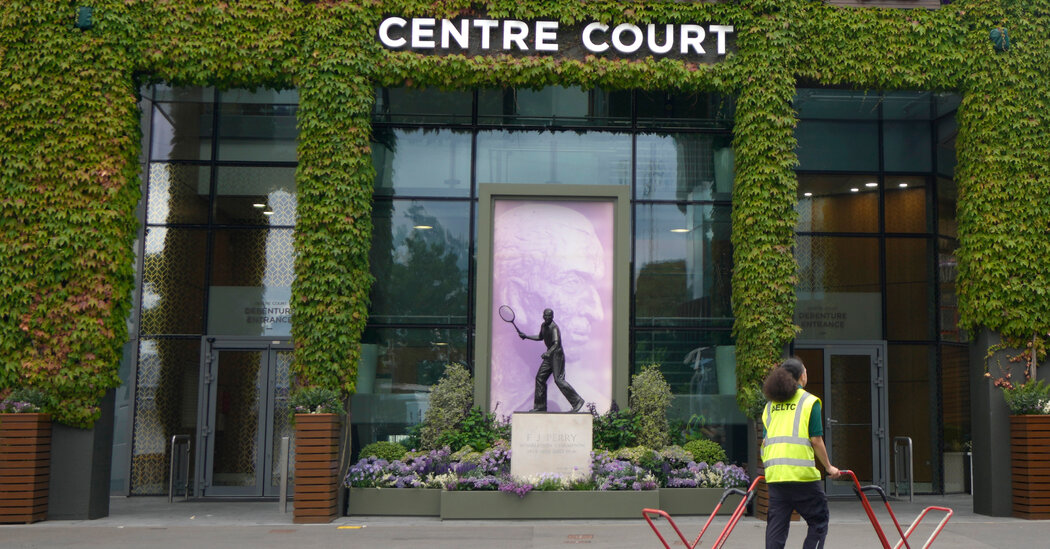 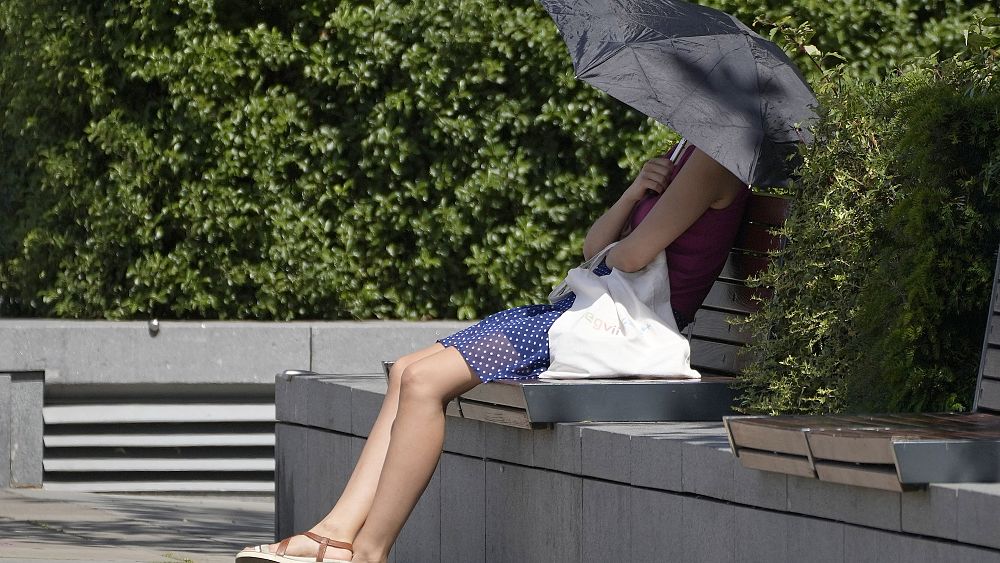