In a show of force, supporters of the Shiite cleric Sadr stormed twice last week in Baghdad’s heavily fortified green zone, which houses government buildings and western embassies, and staged a lengthy sit-in in parliament on Sunday.

While al-Sadr’s supporters oppose the appointment of a new prime minister, these protests also signal a deep political rift between Iraq’s rival Shiite blocs and a powerful hand that analysts say is being played by Iran from afar.

“Iran will be a party to this conflict,” said Ihsan Al Shammari, professor of politics at the University of Baghdad and head of the Iraqi Center for Political Thought.

“And Sadr is aware that Iran can push the Coordination Framework to try to increase its influence on the political scene in Iraq,” he added.

The latest unrest follows nine months of political stalemate, bickering and accusations that have stymied the formation of a government after Sadr emerged as the biggest winner in October’s parliamentary elections.

Sadr’s victory threatened to sideline the Iranian-linked Shia blocs that had dominated Iraqi politics for decades.

In what has been called a “tectonic shift” in Iraqi politics, Sadr in June asked his political bloc to resign from parliament after refusing to cooperate with opposing blocs. This move showed Sadr’s true strength: his ability to mobilize supporters in the streets in large numbers and with great force.

As part of a potentially escalating movement, the Coordination Framework on Sunday called on protesters to also take to the streets on Monday.

“Iraq’s political system is on the brink of irreparable collapse, and the country is heading towards a civil war between Sadr and his supporters of Iran,” said Ranj Alaaldin, a visiting fellow at the Foreign Policy Program at the Brookings Institution, a think tank in Washington.

Speaking at a weekly press conference, Iranian Foreign Ministry spokesman Nasser Kanaani said that the situation in Iraq was caused by internal political disputes. This was reported by the state news agency IRNA. on Monday. Kanaani’s comments appear to have dispelled rumors about Tehran’s role in the current crisis in Baghdad.

While some experts say the current political stalemate is deeply rooted in Iran’s level of influence over its neighbor, others do not believe Iran is the driving force behind the conflict.

“I think the motives for this conflict are primarily internal rather than differences over Iran,” said Mohammed Shummari, chairman of the Sumeria Foundation in Baghdad.

“There is a transformation in Iraqi politics and the growing ambitions of various parties who want to consolidate power,” Shummari said, adding that allegations of ties to Iran have become a tool — mostly used by non-Iranian blocs — to discredit their rivals.

Although Sadr has positioned himself against both Iran and the United States for years, the popular cleric has not always been consistent with Tehran.

It was believed that Sadr was once on the run from US forces trying to arrest him in Iraq and was hiding in Iran since 2007. He returned to Iraq in 2011 after making a deal with the Iraqi government in power at the time.

When protesters first broke into parliament on Wednesday, they denounced the candidacy of Mohammed Shia al-Sudani for prime minister, a figure nominated by the Coordination Framework and widely seen as an ally of the pro-Iranian Maliki.

But the real problems go far beyond al-Sudani’s candidacy, Al-Shammari says, adding that the discontent is primarily centered around what is perceived as attempts by Iran-linked Shiite blocs to isolate Sadr and exclude him from politics.

In a statement on TwitterSadr urged politicians to heed the protesters’ demands, saying there was now “a great opportunity to put an end to corruption and injustice.”

Sadr warned that if the demands of the protesters were not met, then he was not to blame for the ensuing chaos.

“The current revolution is Sadrist,” he wrote on Twitter. “If you miss this opportunity, don’t blame me.”

Despite efforts to reduce tensions, Alaaldeen believes it will be difficult to see Sadr retreat “unless he is given the government he originally wanted.”

“This remains the longest political stalemate [in Iraq] since 2003,” Al-Shammari said, adding that even if it were resolved, it was unlikely to be the last crisis the oil-rich country faced.

“The political system is facing a great paralysis,” he said, warning that “reaching the moment of collision will mean that this split has reached an unprecedented level.”

The first ship with Ukrainian corn is heading to Lebanon

Turkish Defense Minister Hulusi Akar said on Monday that the first grain ship to depart from the Black Sea port of Odessa since the early days of the war in Ukraine will deliver Ukrainian corn to Lebanon.

At least 69 people have died in floods and landslides that have damaged cities across Iran, the Iranian Red Crescent tweeted Friday.

Iran responds to EU offer to save nuclear deal

Iranian Deputy Foreign Minister Ali Bagheri Kani said Sunday that Tehran has responded to an EU proposal to step up the 2015 nuclear deal amid reports of Iran’s rapid progress in its nuclear program.

Thousands of protesters rally in Sudan’s capital Khartoum on Sunday, calling for an end to military rule, after CNN investigation this exposed Russia’s embezzlement of gold in an African country.

The clashes erupted after hundreds of demonstrators attempted to make their way to the Republican Palace – the office of the President of Sudan – but were met by police, who fired tear gas at the protesters in response.

The protests began after a CNN investigation based on numerous interviews with senior Sudanese and U.S. officials and arrays of documents examined by CNN painted a picture of a complex multi-year Russian scheme to extract Sudan’s wealth in an attempt to shore up Russia against Western sanctions becoming increasingly tough and supportive military actions of Moscow in Ukraine.

Evidence unearthed by CNN also suggests that Russia colluded with Sudan’s military leadership, allowing billions of dollars of gold to bypass the Sudanese state and deprive the impoverished nation of hundreds of millions of government revenues.

The investigation was widely disseminated in Sudan and caused a public outcry. Hours after the report was aired, messages began to circulate on WhatsApp and other social networks used by pro-democracy activists.

Four days before the second anniversary of the deadly Beirut bombing on August 4, the city’s port went viral on Lebanese social media for a different reason.

On Sunday, two wheat silos collapsed in the port. Buildings that survived the massive explosion in 2020 smoldered and burned for weeks, filling parts of the Lebanese capital with the smell of smoke.

The fire was caused by rising temperatures in the country.

According to state media, the collapsed part was the most fragile after the explosion and was supposed to fall.

This was confirmed by Ali Hamieh, Lebanese Minister of Public Works and Transport, who told Al Jadeed television that two bunkers had collapsed and other bunkers were expected to collapse as well.

The 2020 explosion killed more than 200 people and injured more than 6,500 people. Shockwaves rise above the city, overturning cars, shattering windows and causing some houses to collapse.

According to then Prime Minister Hassan Diab, the explosion was caused by 2,750 metric tons of ammonium nitrate, an explosive material stored in the port without preventive measures.

Lebanon’s economic woes have been no stranger to headlines, but the pace of their decline over the past two years has been exponential. The inflation rate in June was 210%, while the exchange rates fluctuated sharply from day to day. 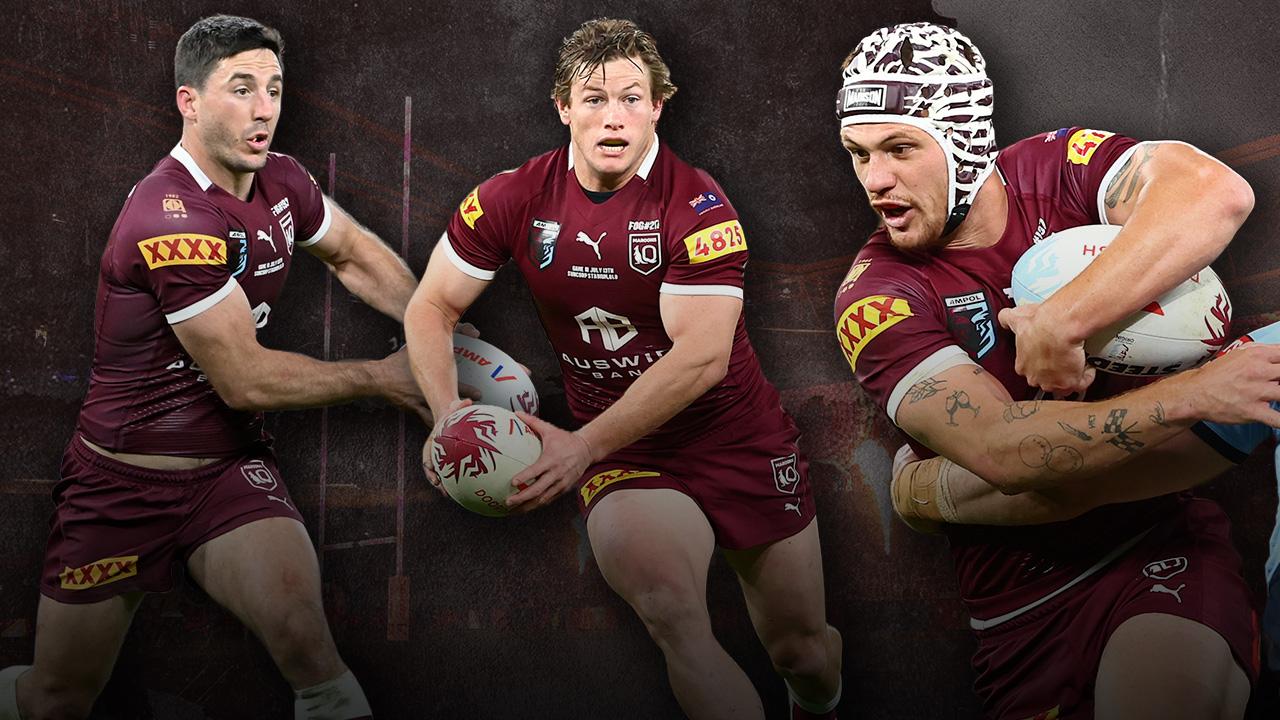 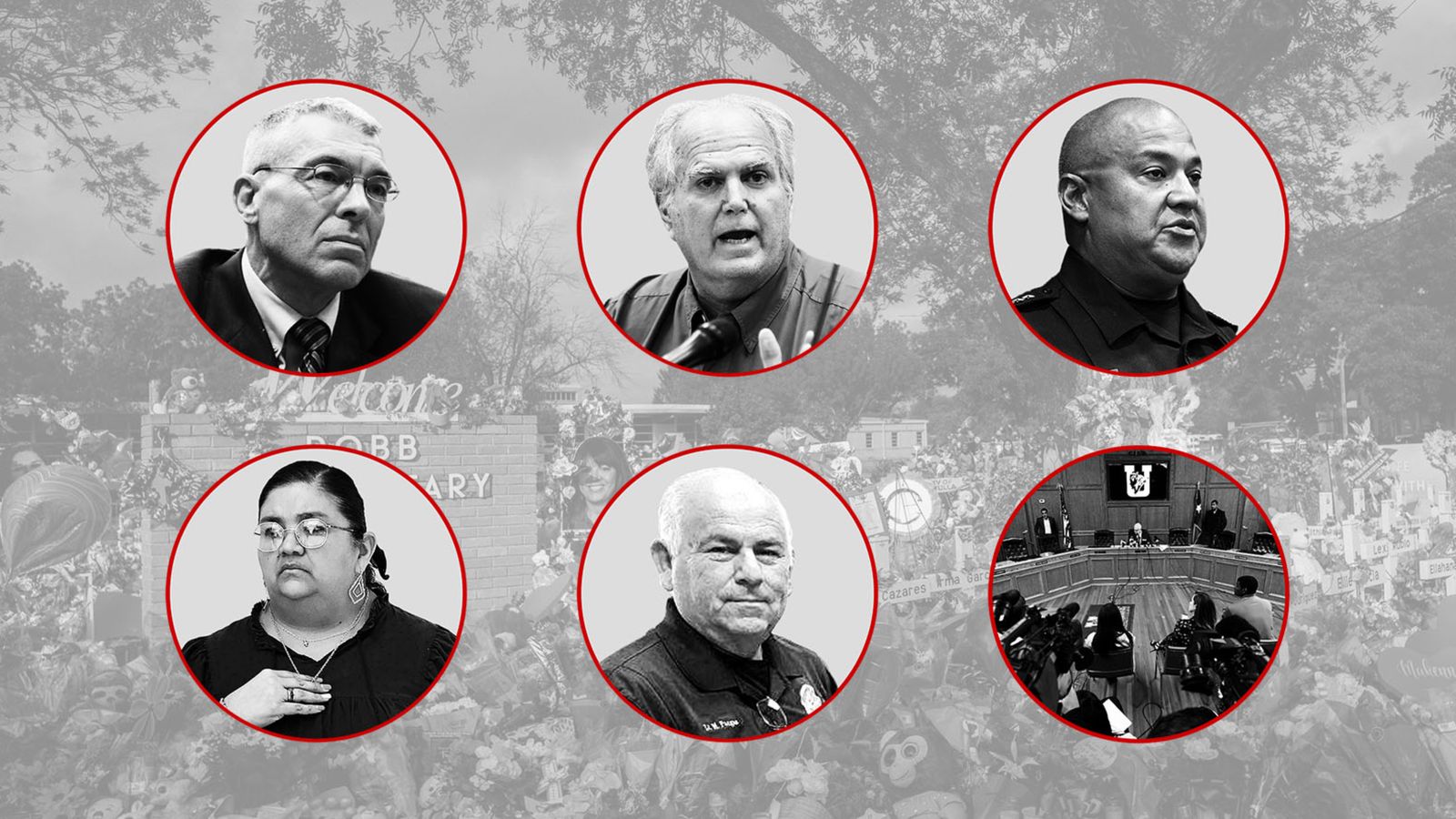 Uvalde under scrutiny: what we know about the key figures involved in the reaction to the shooting 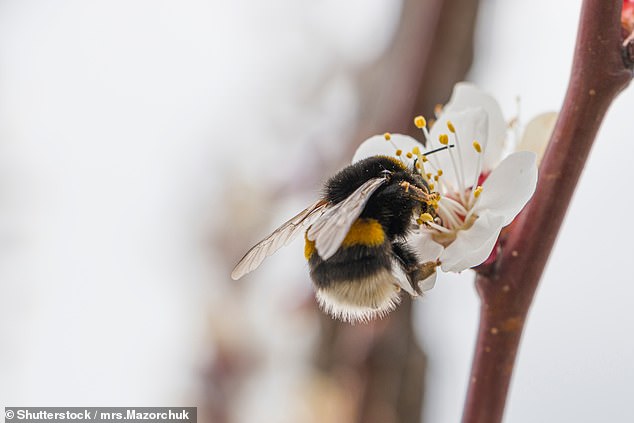