Skip to content
The Chinese People’s Liberation Army’s Eastern Theater Command said in a statement that starting Tuesday evening, a series of sea and air exercises surrounding Taiwan, a self-governing island that China says it is his sovereign territory.

“This action is a solemn deterrent against the recent major escalation of United States negative actions on the Taiwan issue and a serious warning to the Taiwan independence forces seeking “independence,” the colonel said. This was stated by the representative of the Eastern Theater Command Shi Yi.

The Eastern Theater of Operations is one of the five unified commands of the People’s Liberation Army (PLA) with jurisdiction over China’s eastern coastal provinces of Fujian and Zhejiang, which lie opposite and over Taiwan.

China’s Defense Ministry said the PLA is “on high alert and will launch a series of targeted military operations to counter the situation, resolutely protect national sovereignty and territorial integrity, and resolutely prevent outside interference and separatist schemes of “Taiwan independence.”

In an unusual move, Chinese state media tweeted a map showing six areas around Taiwan where the PLA will reportedly conduct drills, including live-fire drills from Thursday to Sunday.

The announcements came after a US Air Force plane carrying Pelosi landed in the Taiwanese capital, Taipei, marking the first visit by a US House Speaker to Taiwan in 25 years.

China did not specify what the exercise would entail or which units would be involved.

The PLA was actively conducting exercises in the region in the days leading up to Pelosi’s visit. This is usually the time of the year for exercises to commemorate Army Day, the founding of the PLA.

Pelosi and an accompanying congressional delegation said in a statement that the visit “honors America’s unwavering commitment to supporting Taiwan’s dynamic democracy.”

“Our discussions with the leadership of Taiwan will focus on reaffirming our support for our partner and advancing our common interests, including advancing a free and open Indo-Pacific,” the statement said.

The Speaker of the House of Representatives wrote an op-ed that was published in The Washington Post after she landed, arguing that her trip demonstrated US commitment to Taiwan under threat from China. “In the face of increasing Chinese Communist Party aggression, the visit of our congressional delegation should be seen as an unequivocal statement that America stands with Taiwan, our democratic partner, defending itself and its freedom,” Pelosi wrote.

The US is supplying Taiwan with defensive weapons under the decades-old Taiwan Relations Act, but deliberately does not disclose whether it will defend Taiwan in the event of a Chinese invasion, a policy known as “strategic ambiguity.”

Chinese Ambassador to the US Qin Gang told CNN’s John King that Beijing has sovereign rights to take action on Pelosi’s visit.

“China has every right to defend its sovereignty and territorial integrity. We have every right to do what we must. The current situation is created exclusively by the American side, so, of course, it should be held responsible,” Qin said.

The incursions were carried out by 10 J-16 fighters, 8 J-11 fighters, one Y-9 electronic warfare aircraft, one Y-8 electronic reconnaissance aircraft, and one Taiwan Defense KJ-500 early warning and control aircraft. This is stated in the message of the ministry on Tuesday evening.

In response, the Taiwanese military issued radio warnings and deployed surface-to-air missile systems to monitor the activity, he added.

China often sends military aircraft to Taiwan’s self-proclaimed air defense. The largest number of incursions ever recorded was on October 4 last year, when 56 military aircraft flew into the area on the same day.

Air defense is established unilaterally and is distinct from sovereign airspace, which is defined under international law as extending 12 nautical miles from a territory’s coastline. 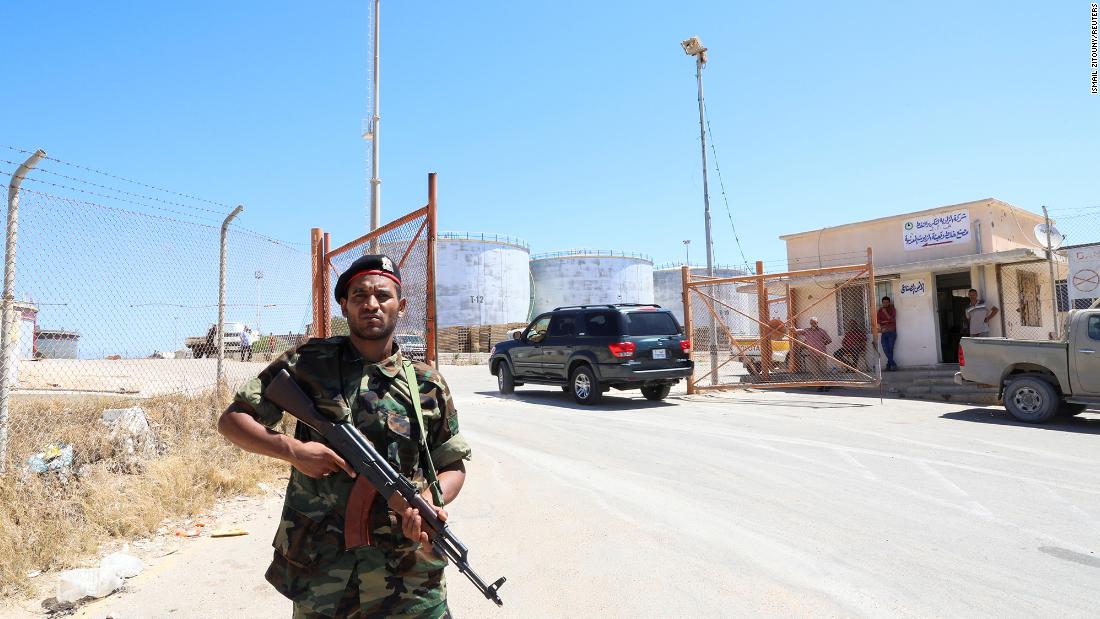 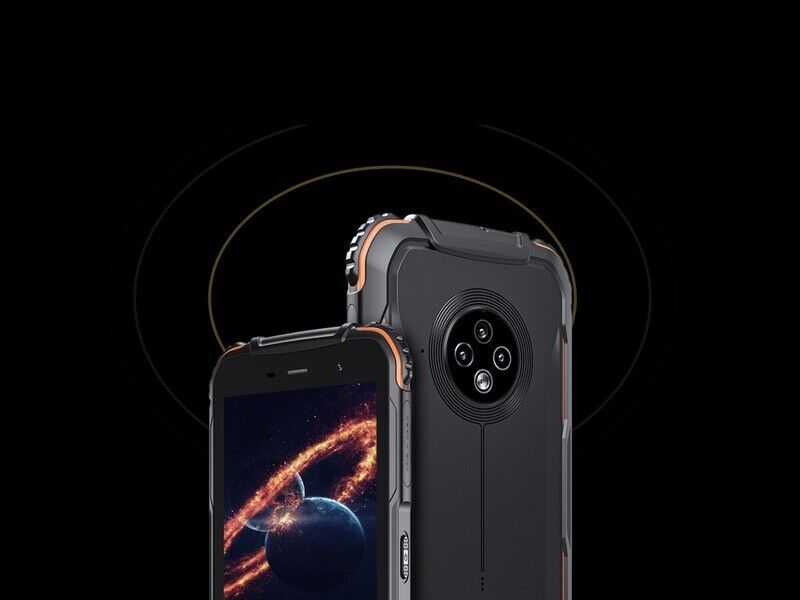 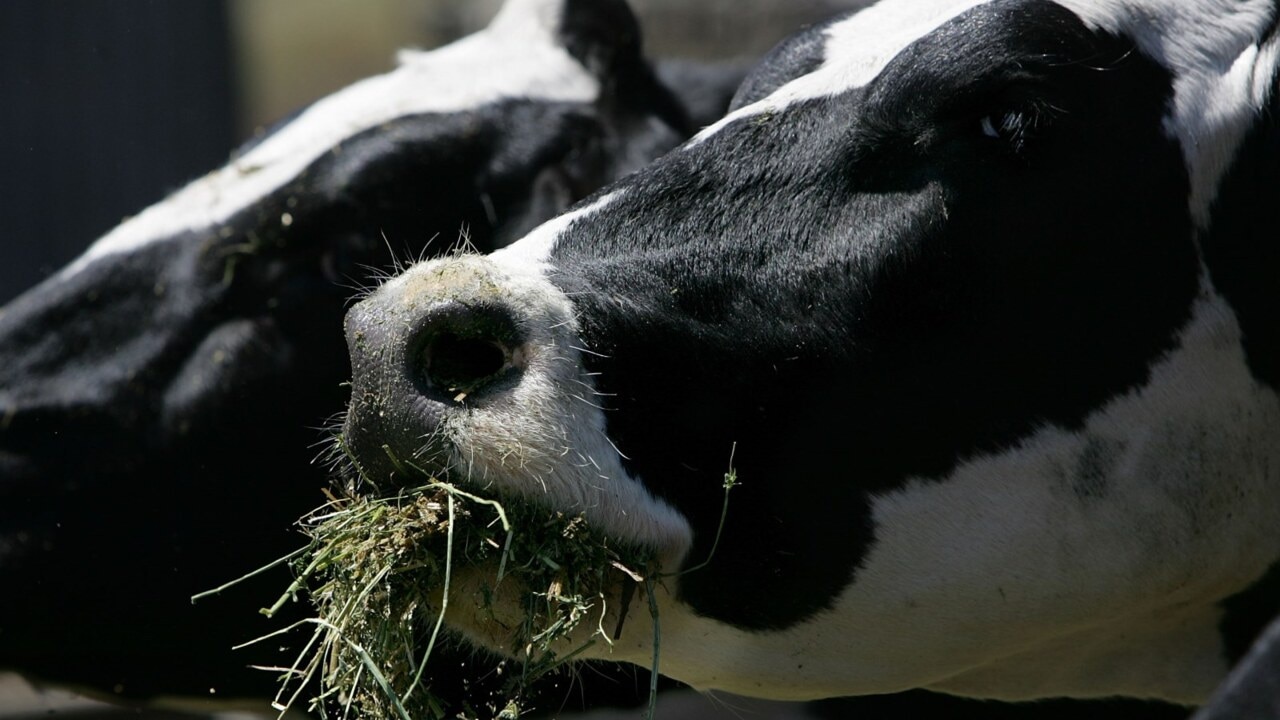 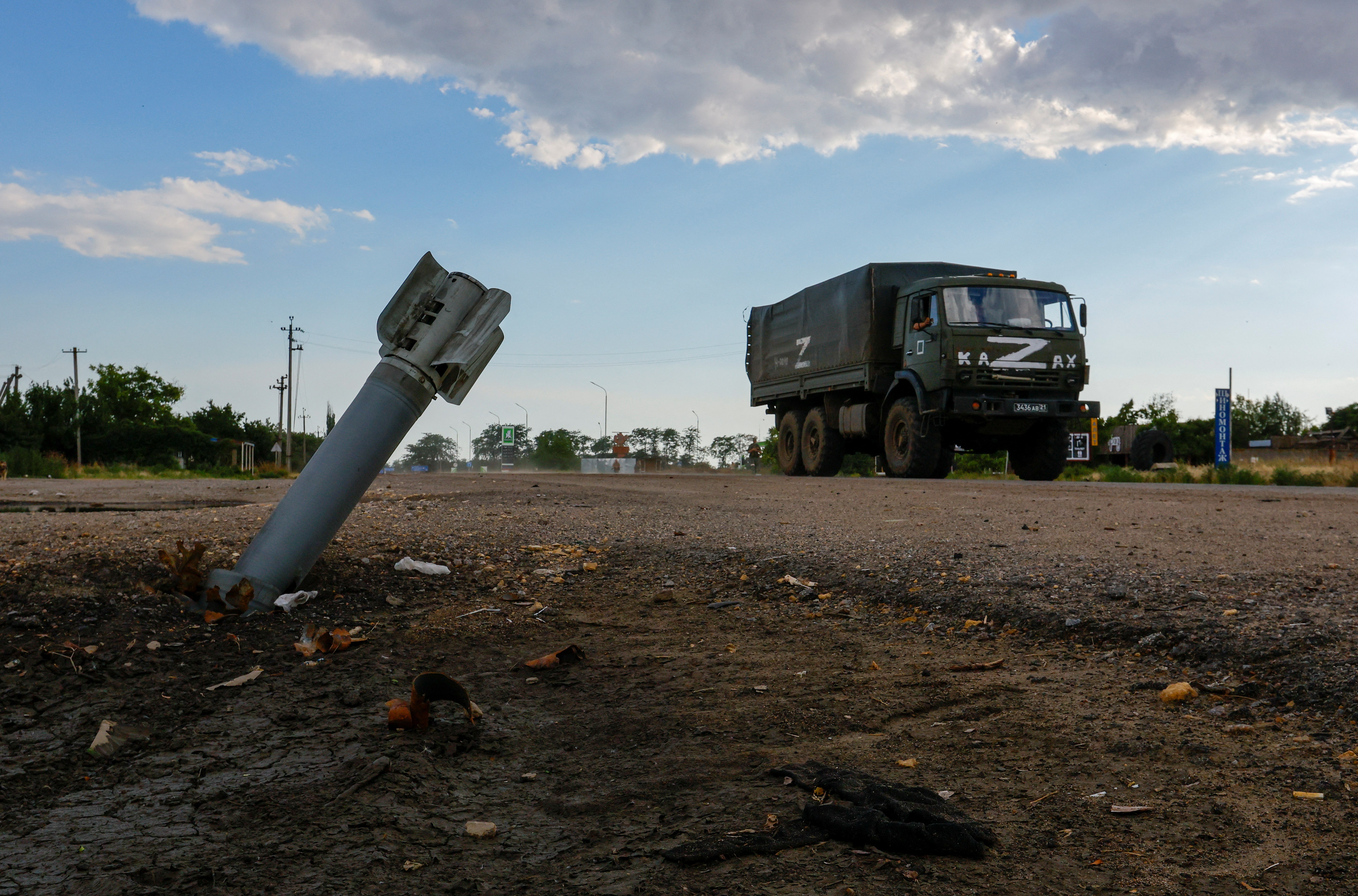 Russia hopes to annex Kherson while Ukraine advances in counteroffensive