De Klerk was replaced in starting part Jayden Hendrix for a third test decider against Wales in mid-July, but now he has switched places in the All Blacks clash with Hendrix to play off the bench.

“I feel good and positive and I am honored to be back in the starting XI. The season has been going on for a while since it started for me in February (after recovering from injury) and I think I’ve been growing since then,” de Klerk said.

“Having returned to the team last week, we have really grown as a group, become more united and united. Obviously, there are a few new players that you need to get comfortable with. But I’m just happy to be back here in Nelspruit and looking forward to this weekend.”

The All Blacks are in very poor form, losing four of their last five games and losing their first home series against Ireland, which would make them a dangerous opponent for the pits, but they are fully prepared.

“The motivation for us is even greater. We’ve been in similar situations in the past and we know what it’s like to lose two games on the go. I think that’s when a great team gets up and wants to play,” de Klerk explained.

“So we’re going to focus on ourselves and make sure we’re ready for the weekend. We have put in the work and will continue to do so over the next few days.

“But playing for South Africa against New Zealand, you don’t need anything else when you run into this field. So whatever the situation is, you know it will probably be your most important game of the year and you should apply.”

Looking to the future of rugby as a whole, de Klerk admits that their goal is to win every game, but to be successful they need to win one game at a time.

“I don’t think we ever want to lose, so our goal is invincibility. We don’t want to let our country or teammates down, so we have to deal with this week after week,” de Klerk said.

“We don’t say from the very beginning that we will win two games in a row. We want to go through that first and then focus on fixes and improvements or anything else from the game.” 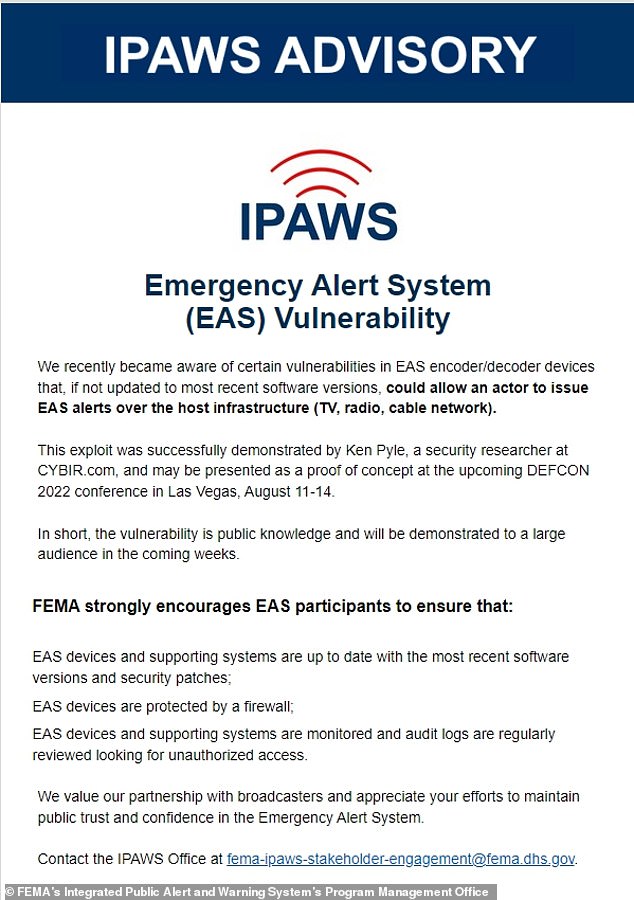 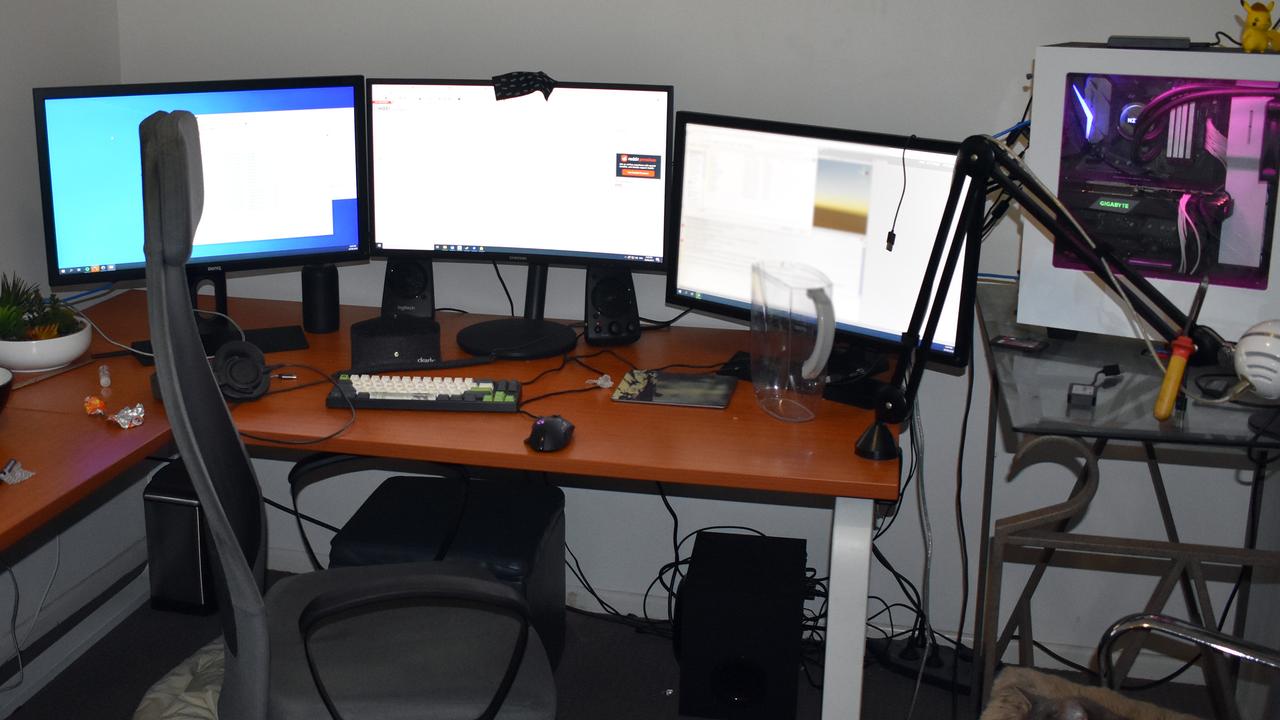