Michaela Whitebuy hopes that her outstanding gold medal at the Commonwealth Games will give judo a significant boost at home.

Having won three medals (one silver and two bronze) at the 2014 Glasgow Games, South African judokas did not climb the podium at the 2018 Gold Coast.

However, they ended their drought in the Commonwealth with an explosive strike on Monday, the opening day of the judo competition at the multi-sport event in Birmingham.

Whitebuie excelled in the women’s 48kg category, where the 26-year-old Olympic champion edged out India’s Shushila Devi Likmabam to win the gold medal.

Another judoka, Sharne Grisel, also made it to the podium in the 52kg category, beating Cameroon’s Marie Celine Baba Matia for the bronze medal.

“It will definitely push us up. I think we will get a lot more support,” Whitebuie predicted after her impressive win.

“Now people know what judo is and they will know more about this sport, so I am very happy that I can be a part of this by promoting the sport and also women in the sport.”

Rising from her humble beginnings in the Eastern Cape, Whitebuie encouraged young South Africans to consider taking up the sport, which has largely been used as a secondary code for South Africa in the multi-sport Games in recent years.

According to her, judo allowed her to express a different side of herself in a safe and controlled environment, and she credited her time on the mat with helping her grow as a person.

“There is something about sports that makes you move forward. Whether you lose or win, there is that spirit that keeps you going and going,” Whitebuie said.

Another South African, Thomas-Laszlo Breitenbach, will compete in the men’s judo competition on Wednesday when he competes in the 90kg semi-finals. 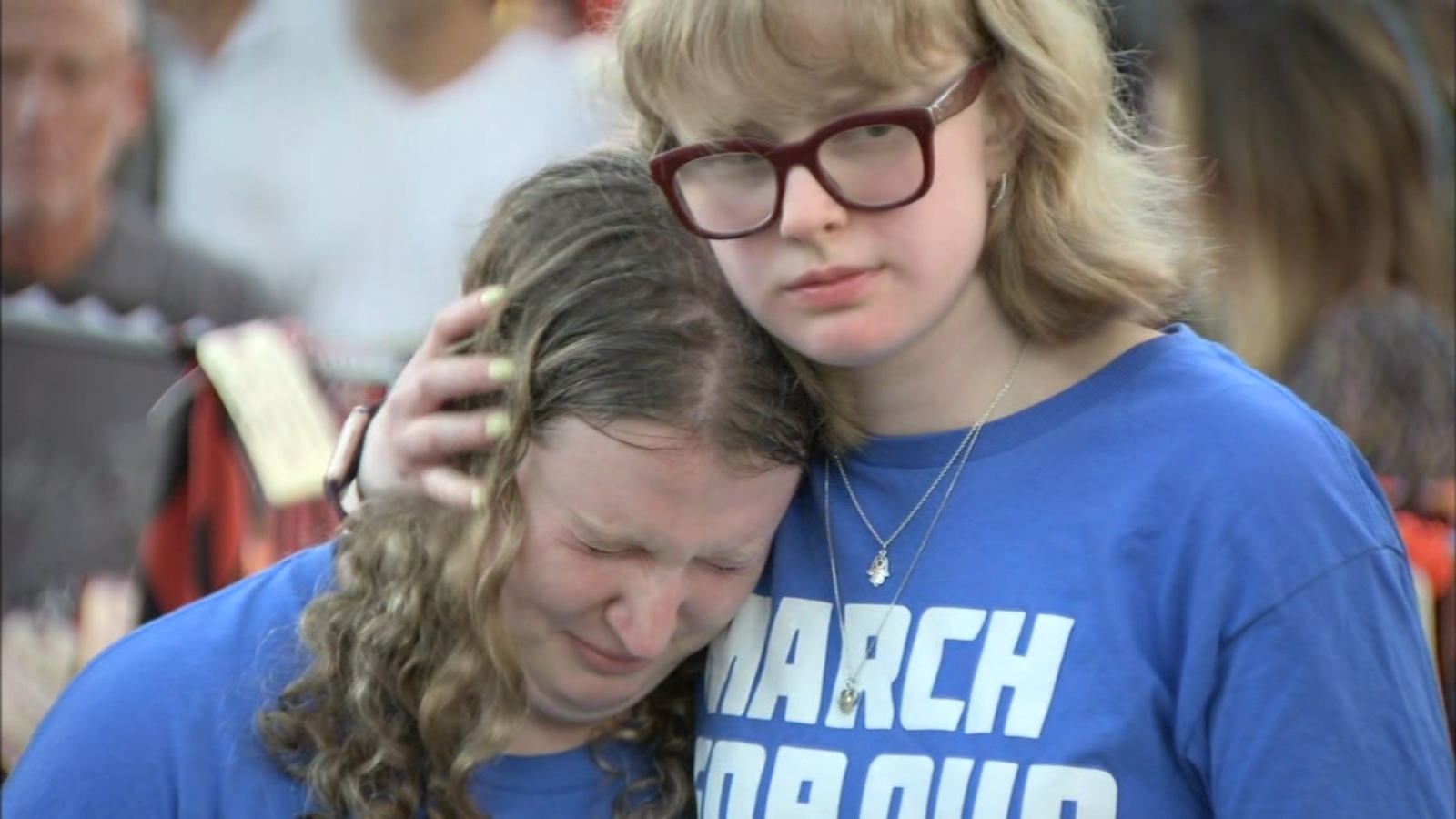 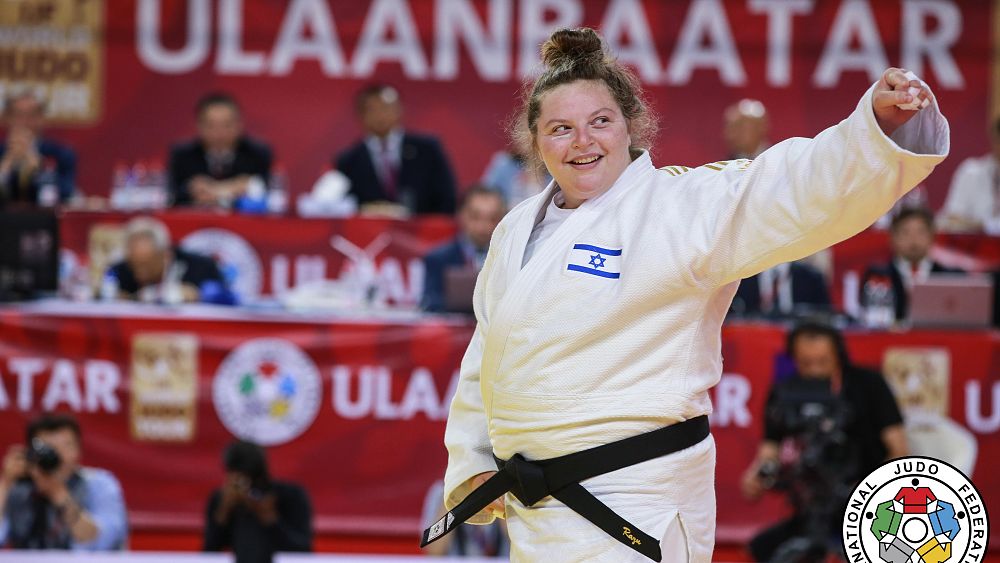 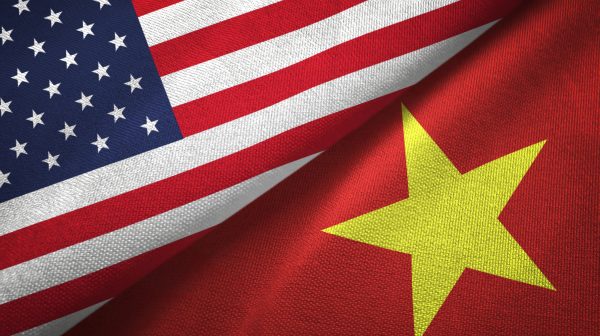