The marathon meeting was scheduled after the Greens could not agree on whether it would support the government’s climate change goals.

The government expects its bill to set a 43% emission reduction target by 2030 and zero by 2050, which will be passed by the lower house this week.

But Labor has no number in the Senate and is relying on the Greens and the Crossbench to pass legislation.

A minor party spent Tuesday morning debating the bill but failed to reach a consensus due to “diversity” of views.

A pre-meeting is scheduled for Tuesday evening, where the party room has asked Greens leader Adam Bandt to clarify matters before discussion resumes.

It is clear that the meeting will continue as long as necessary. If no consensus is reached on Tuesday, the party will put its position to the vote.

Over the weekend, Mr Bandt was unable to say whether the Greens would support the bill and suggested that some party members might take a hard line.

The government has already taken steps to ensure that the target by 2030 is lower, not upper.

But the Greens want a moratorium on new oil and gas developments or a trigger to evaluate future projects to see if they will exacerbate climate change.

Opposition leader Peter Dutton repeatedly ruled out support for the law; however, Liberal MPs are considering moving to the floor to support the bill.

Queensland MP Warren Entch made it clear he has “open-minded views” on support for the bill, while Senator Andrew Bragg said he could support the bill after a Senate investigation.

The government does not require legislation to enforce the targets, but said it wants them to be enshrined to give business certainty. 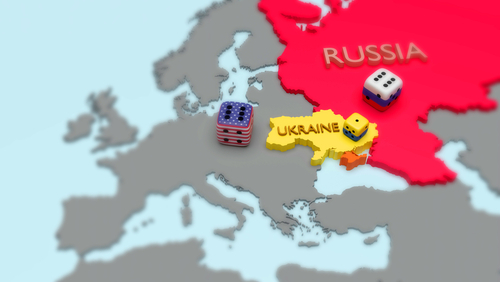 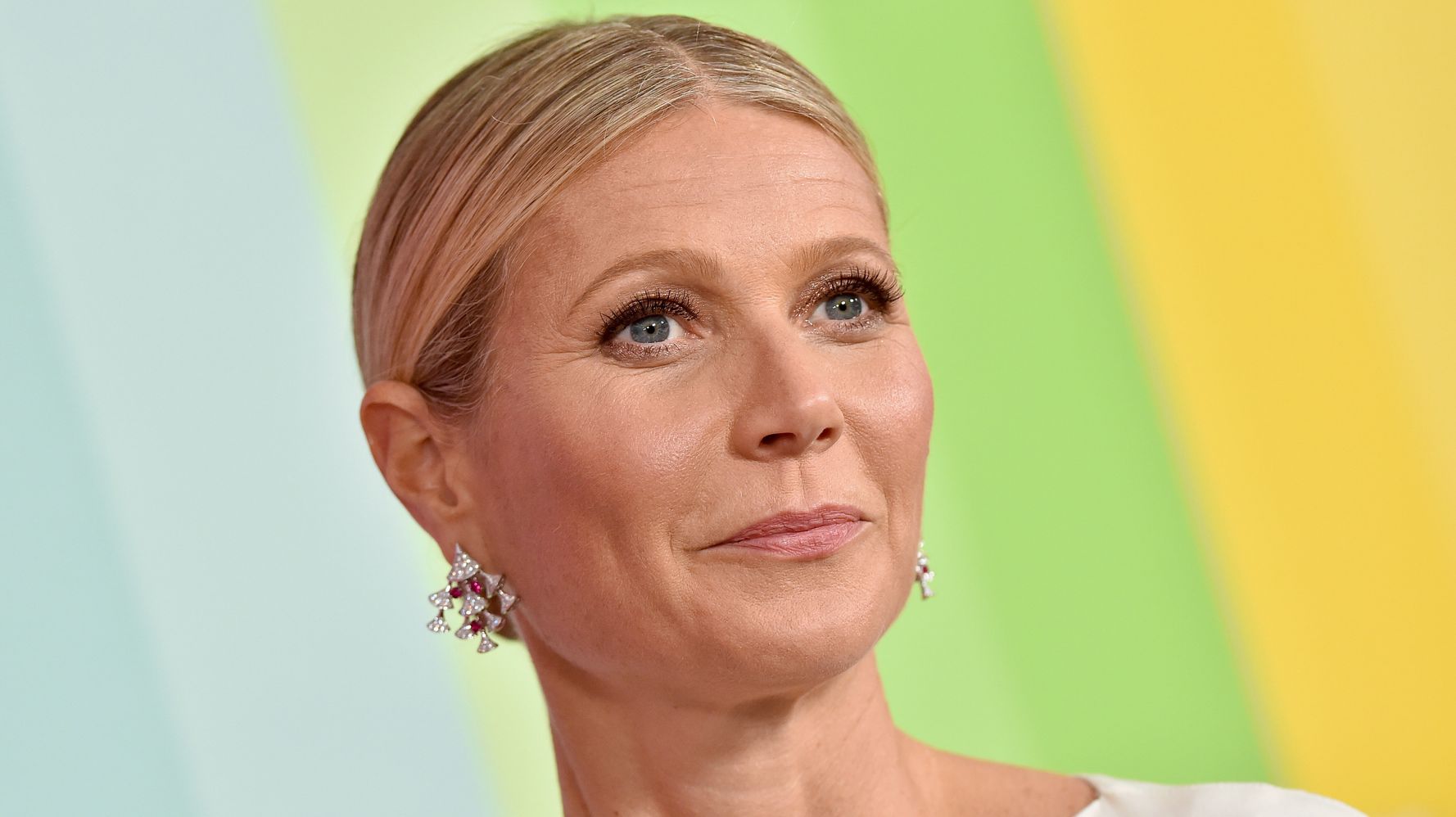