JERUSALEM. Hebrew, rooted in biblical patriarchy and reinvented 3,000 years later to become the lingua franca of modern Israel, has become the focus of efforts to make it more gender-inclusive in the modern era.

It is hardly possible to pronounce a sentence in Hebrew without specifying the gender; every object has an assigned gender – a table is masculine and a door is feminine, for example – and the language lacks gender-neutral terms for people and groups of people.

But in recent years, many Israelis have been pushing to change Hebrew, and even its alphabet, to deal with what they see as the inherent prejudices of a language whose modern form has retained the grammatical norms of biblical times.

“When I want to send a message to a group that includes men, women, and non-binary people, how do I address that group in a way that includes everyone?” asked Michal Shomer, an activist who wants to make Hebrew less gender-specific and who has created a comprehensive character set for the Hebrew alphabet.

“Research work showed that the use of the “standard” male form negatively affects girls and women and their chances to succeed in modern society,” she added.

The lack of gender-neutral pronouns and constructions in Hebrew means that the masculine plural form of verbs and pronouns has long been used as the standard form, such as when addressing or addressing a mixed crowd.

Now, when addressing or referring to a mixed or general group of people, Israelis are increasingly using the masculine and feminine forms of each verb and pronoun along with their respective adjectives, or mixing them together in an attempt to create a more inclusive Hebrew. .

Such efforts, however, have been criticized by some Israelis as burdensome and unnecessary changes to the cherished official language of the Jewish state, which is a mandatory marker of identity. It also drew backlash from religious conservatives.

Critics complain that the constant doubling of genders turns every phrase into a potential patter and stifles the natural flow of speech and prose.

“Repeat this more than once is terrible, the text becomes one big nuisance, you don’t want to hear it anymore!” grumbled Ruvik Rosenthal, the language expert, who in his latest book, My Life, My Language, titled the chapter on gender and the Israeli lingua franca “For the Glory of Sexual Hebrew,” borrowing a phrase from Yona Wallach, a feminist poet. .

Dr. Rosenthal said he supports the push for a more inclusive language, but also pointed out what he sees as some of its limitations. Referring to what he called “engineering” writing – the use of slashes and dots in an elaborate attempt to include both gender endings, which has become more common in Israel in recent years – Dr. Rosenthal added: “It’s not grammatically correct. It’s ugly, it’s complicated, and from a practical point of view, it’s not good for speech.”

Some ultra-conservatives and strict Orthodox Jews oppose the new emphasis on linguistic equality because they reject the principle of equality in general. Avi Maoz, an MP from an anti-LGBTQ rights party, protested the use of a gender-neutral formula on government forms to establish “Parent 1” and “Parent 2” parental information that includes same-sex couples.

Judging by how seriously many Israelis take their language, the social media platforms of the venerable Hebrew Academy, the state authority on Hebrew studies, are among the most popular in the country, with over a million views per month. .

Tasked with inventing Hebrew words to keep up with the times and maintain grammatical standards, the academy is forced to balance between language anarchy and social change.

Called to contribute to the gender debate, he recommended the moderate and prudent use of both the masculine and feminine forms in certain settings without going over the top.

But its scholars are also skeptical of new language campaigns.

“People think that if they speak this way and not otherwise, everything will go the way they want,” said Ronit Gadish, head of the Academy’s Scientific Secretariat, which is tasked with setting the standards for modern Hebrew. “Gender equality is at the heart of this platform. People are under the delusion that if they change the language to suit their agenda, they will win their battles for one reason or another.”

Hebrew is by no means the only language that has been the subject of calls for change. In many world languages, such as French, every noun is either masculine or feminine. And the United Nations has issued guidelines for non-discriminatory communication in the organization’s six official languages: Arabic, Chinese, English, French, Russian and Spanish.

Gender inclusiveness is not the only existential problem facing Hebrew. Many Israelis pepper their speech with English terms, and among tech entrepreneurs in particular, English professional terms are often used in the original or in some cannibalized, Hebrew form.

But the biggest concern in Israel is the gender issue.

Merav Michaeli, the feminist leader of the Labor Party, is widely recognized for leading the fight for more inclusive Hebrew. At first, she preferred to use only the female form, but she now began to use both forms more often.

Among the native Arabic-speaking citizens, who make up a fifth of the Israeli population, there does not appear to have been such a notable movement for a more gender-responsive language yet, although some young progressive Palestinians, mostly associated with the feminist movement, note that the appeal to mixed groups is in female forms.

Chaim Levinson, a Hebrew-speaking journalist and radio host, said he was having trouble with the new “multi-gender” language campaign.

“It’s not natural for humans; it takes a lot of effort,” he said.

“Religious-observant people oppose multi-gender language because of equality,” he added. “I am against clumsiness. For your part, let it all be in female form.”

At the beginning of this academic year, Mr. Levinson, who also teaches new media at a college in Jerusalem, received a letter from the college with a link to a 24-page guide to Gender Inclusive Language Guidelines.

It was subtitled “Language Creates Reality”. But some experts say it should be the other way around.

“The public’s concern is clear,” said Vicki Teplitzky Ben-Saadon, terminology coordinator at the Hebrew Academy’s Scientific Secretariat, referring to the number of inquiries the institute is receiving about it. “Linguistically, we at the academy are not masters of Hebrew. We don’t invent it,” she said, adding, “We set the standard based on what has proven itself. A living language develops as it develops.”

Some American students and scientists tried to build gender-inclusive language projects for Hebrewbut they did not take root here.

Then there is Miss. Shomer’s innovation of a dozen new Hebrew characters – 11 overarching letters combining masculine and feminine markers and one new vowel mark. A visual communications designer, she created the system as part of her graduation project.

Critics say the combined glyphs are difficult to pronounce and are mostly good for graphic signs, such as the multi-gender “Welcome” signs using her symbols, which now hang outside many Israeli schools.

But according to Mr. Schomer, since its release in early 2021, its free program with new inclusive characters has been downloaded more than 12,000 times.

“Letters are not added to a language overnight,” she said. “I’m patient. I know change takes time.”

Hello Yazbek made a report. 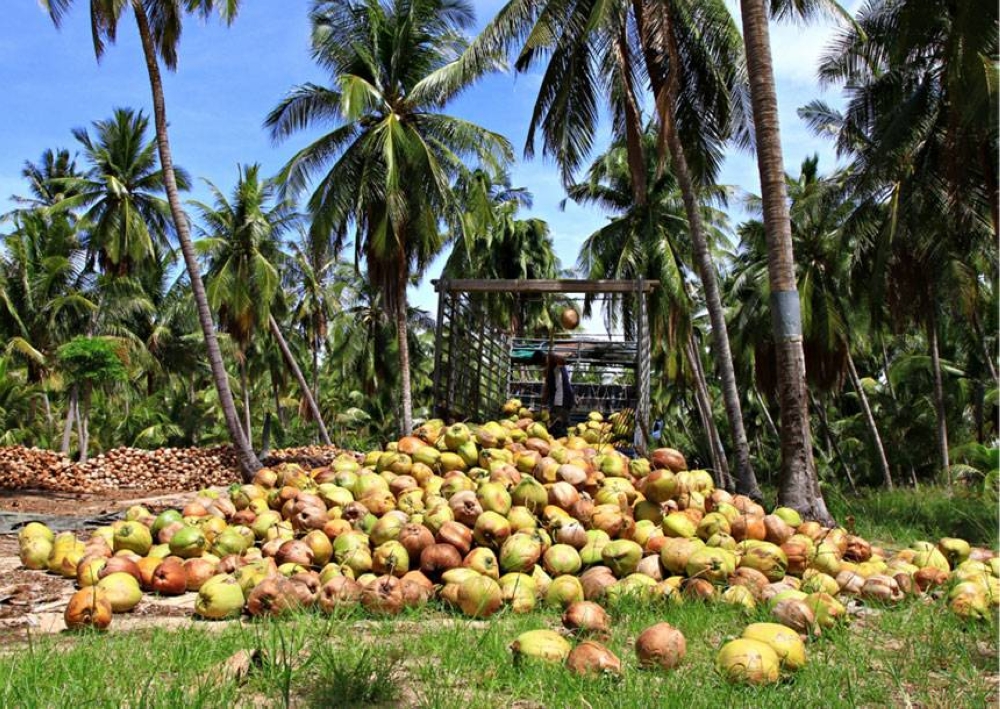 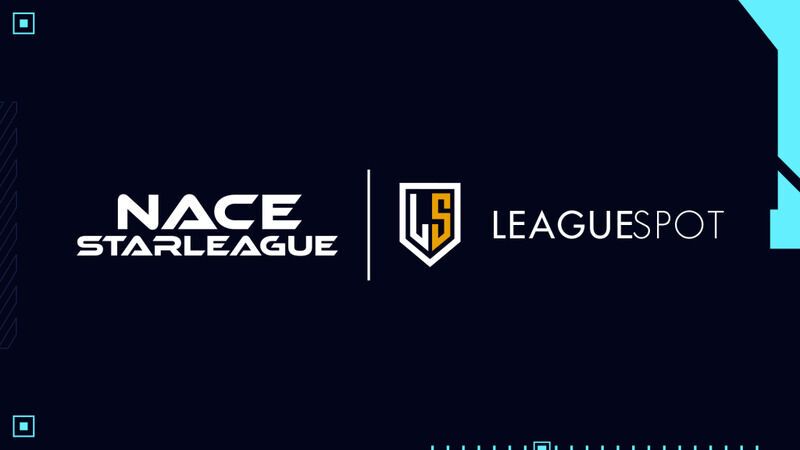 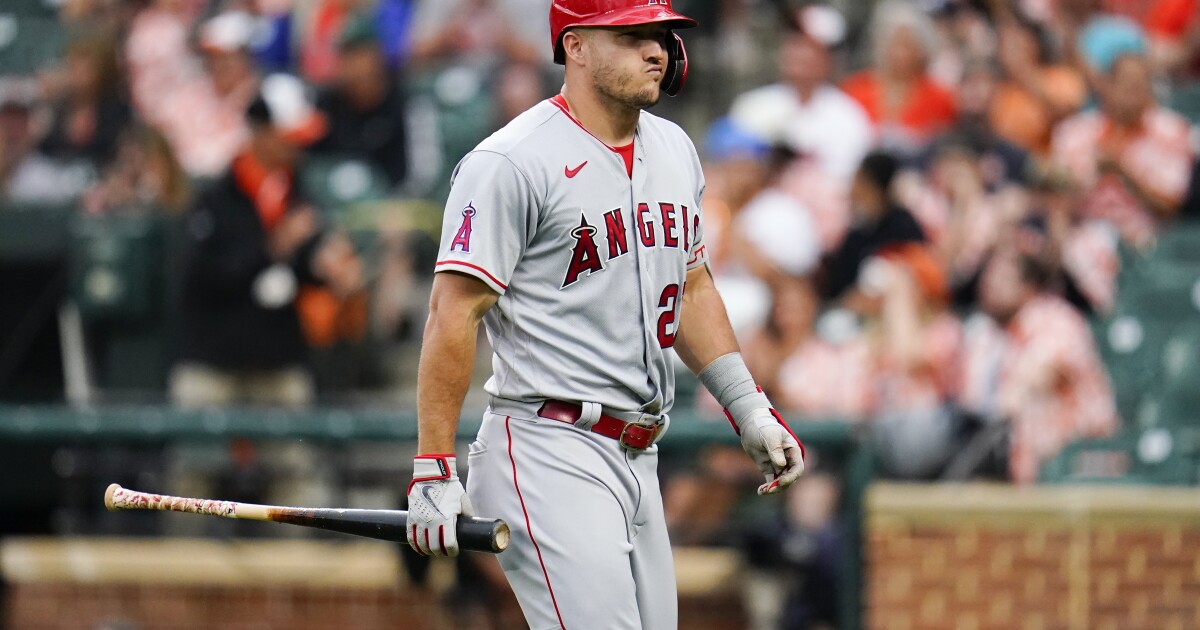