Skip to content
US President Joe Biden confirmed that al-Qaeda leader Ayman al-Zawahiri was killed in a CIA drone strike in Afghanistan, the biggest blow to the militant group since founder Osama bin Laden was killed in 2011. .
“On Saturday, at my direction, the United States successfully completed an air strike on Kabul, Afghanistan, which killed al-Qaeda leader Ayman al-Zawahiri,” Biden told reporters at a news conference in Washington, D.C. on Tuesday. . morning (AEST).
“Al-Zawahiri was the leader of bin Laden – he was with him all the time. He was his man number 2, his second-in-command during the 9/11 attacks.

“He was heavily involved in planning the 9/11 attacks, one of the most responsible for the attacks that killed 2,977 people.”

Mr. Biden said that since the US “delivered justice” to bin Laden 11 years ago, al-Zawahiri has become the leader of al-Qaeda, orchestrating attacks “all over the world.”
“Now justice has been served. And this terrorist leader is no more. People around the world no longer need to fear a vicious and determined killer.”

Al-Zawahiri, an Egyptian physician and surgeon, helped coordinate the September 11, 2001 attacks in which four civilian aircraft were hijacked and crashed into the Twin Towers of the World Trade Center in New York, the Pentagon near Washington, and a field in Pennsylvania, resulting in which killed about 3,000 people. .

A U.S. official, speaking on condition of anonymity, said the CIA conducted a drone strike on the Afghan capital of Kabul on Sunday local time.
“Over the weekend, the United States carried out a counterterrorism operation against a high-profile al-Qaeda target in Afghanistan,” a senior administration official said.
“The operation was successful, there were no civilian casualties,” the official added.

Al-Zawahiri’s death in a CIA drone strike raises questions about whether he was given safe haven by the Taliban after the August 2021 capture of Kabul, when the last US-led troops left Afghanistan after 20 years of war.

In a statement, Taliban spokesman Zabihullah Mujahid confirmed that the strike had taken place and strongly condemned it, calling it a violation of “international principles.”
Early on Sunday morning, a loud explosion rocked Kabul.
“A missile hit a house in Sherpur. There were no casualties, as the house was empty,” Interior Ministry spokesman Abdul Nafi Takor said earlier.

A Taliban source who asked not to be named said that there were reports that morning that at least one drone had flown over Kabul.

Along with other senior al-Qaeda members, al-Zawahiri is believed to have planned the October 12, 2000 attack on the USS Cole in Yemen, which killed 17 US sailors and injured more than 30, according to the Rewards for Justice website.

In the United States, he was charged with involvement in the August 7, 1998 bombings of the US embassies in Kenya and Tanzania, which killed 224 people and injured more than 5,000 people.

Both bin Laden and al-Zawahiri escaped arrest when US-led forces overthrew the Taliban government of Afghanistan in late 2001 after the 9/11 attacks on the United States.

Bin Laden was killed in 2011 by US forces in Pakistan. 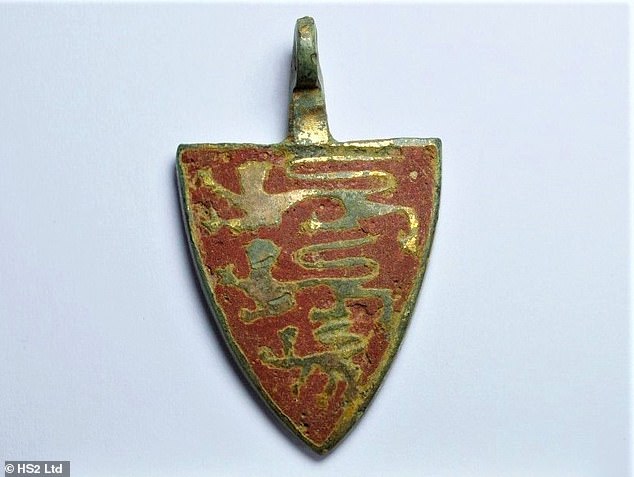 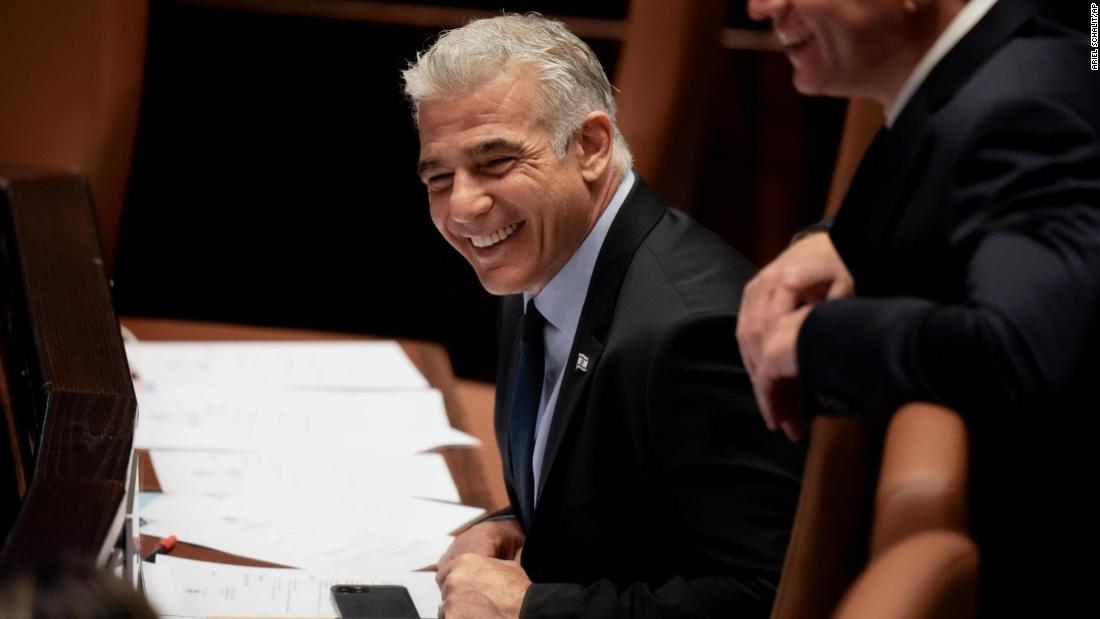 Seiya Suzuki hit Homer in the park after injury 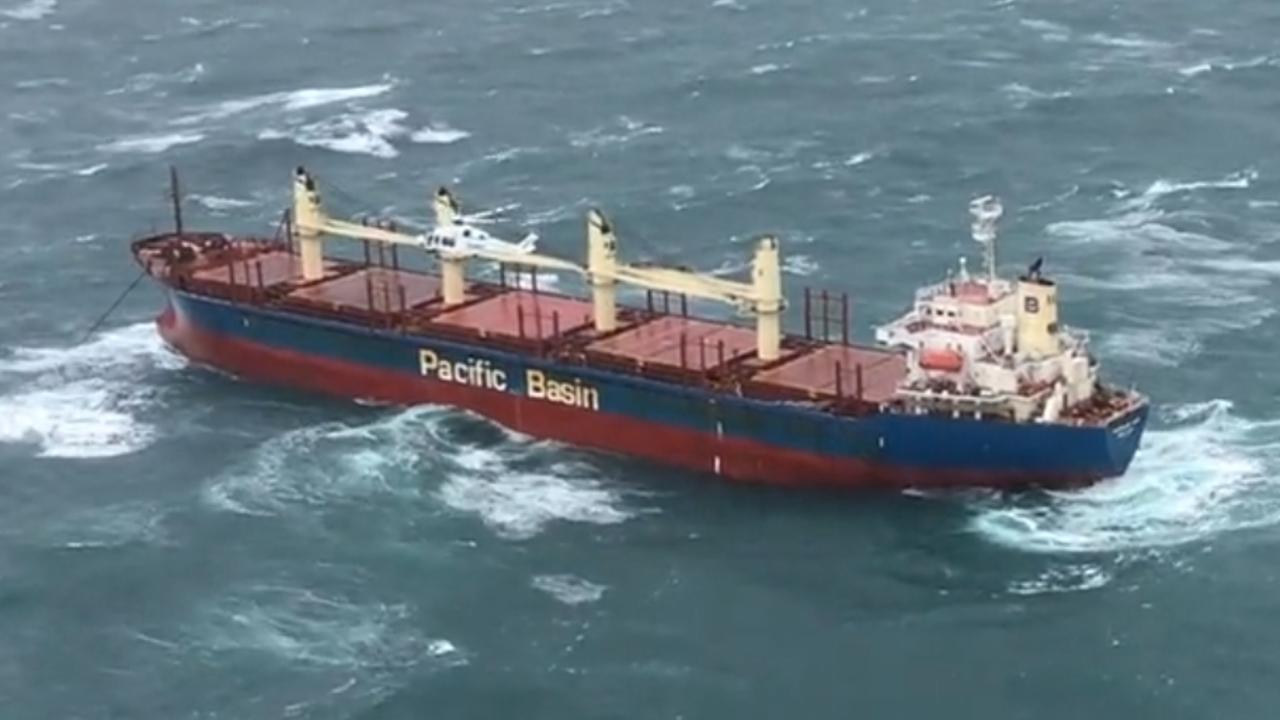