Judoka Mikaela Whitebuy and artistic gymnast Caitlin Rooscrantz continued the national medal tally on Monday as several codes joined in the hunt for the SA team on the fourth day of the competition. Commonwealth Games in Birmingham.

Whitebuie excelled in judo competition, going through rounds in the women’s 48kg division.

She beat Wales’ Ashley-Anne Barnickel in the quarter-finals and edged out England’s Amy Platten in the semi-finals.

In the final, the 26-year-old Olympian beat India’s Shushila Devi Likmabam to take the gold medal.

Georgia-May Fenton won gold for hosts England (13,900) and Georgia Godwin of Australia snatched silver (13,500) ahead of the South African star, who had her career-best finish with a bronze medal.

At the Multisport Games Tuesday, the South Australian women’s lawn ball team was guaranteed a medal after entering the gold medal match.

The national quartet – Tabelo Muvhango, Brigitte Kalitz, Esme Krueger and Joanna Snyman – beat Fiji 16-14 in the semi-final yesterday to set up a final against India with gold or silver on the line.

The South Australian swimming team was also looking to replenish their pool of medals on Monday night.

ALSO READ: Double podium: one ‘small win’ for Schoenmaker and a giant leap for Corbett

Having won five medals in the pool in the first three days of the competition, the national team had to compete in several finals in the evening session of the fourth day.

Peter Kutze was the fastest among the men in the 50m backstroke qualifying heats, while Erin Gallagher (50m butterfly) and Rebecca Meder (200m medley) were second in the semi-finals of their respective events and were also aiming for a podium finish in the final .

Leading up to the Monday evening session, Team SA won eight medals (five gold, one silver and two bronze) at the Games. 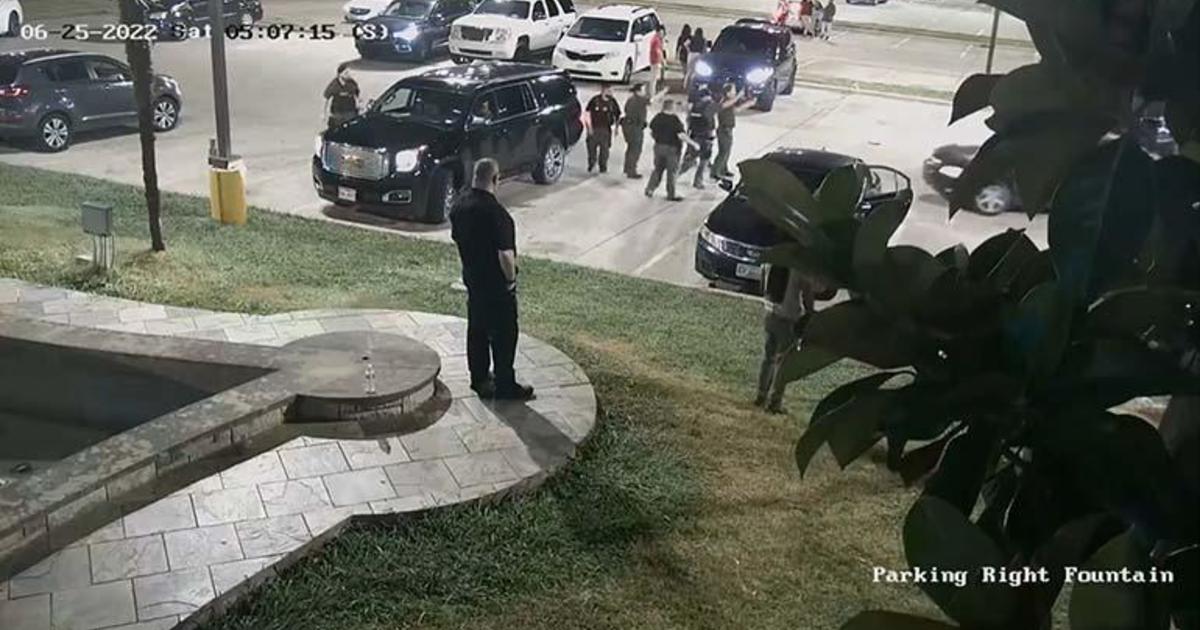 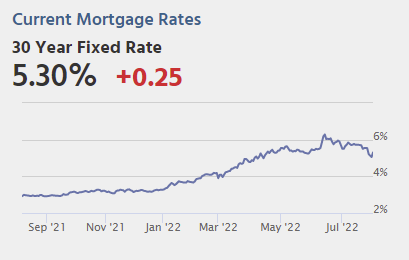 Australian swimming stars arrive in Birmingham for the Commonwealth Games