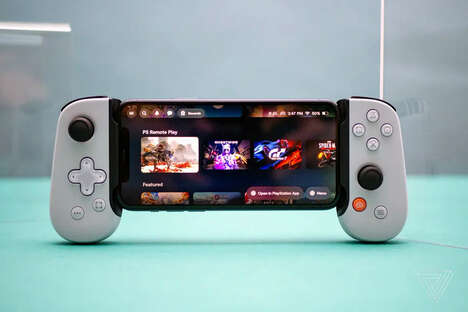 Sony has partnered with Backbone, a manufacturer of electronic accessories, to create its world’s first mobile controller, the Backbone One. It is essentially a PlayStation controller optimized for mobile devices both in terms of ergonomics and features. The controller was split into two halves to attach to either side of the mobile phone, bringing the screen to the center.

One of the most compelling use cases for Backbone One is the PlayStation Now streaming app, which allows customers to play Sony’s large library of games while on the go. Many of these games require features specific to PlayStation controllers, making the Backbone One a viable option for PlayStation mobile streaming. 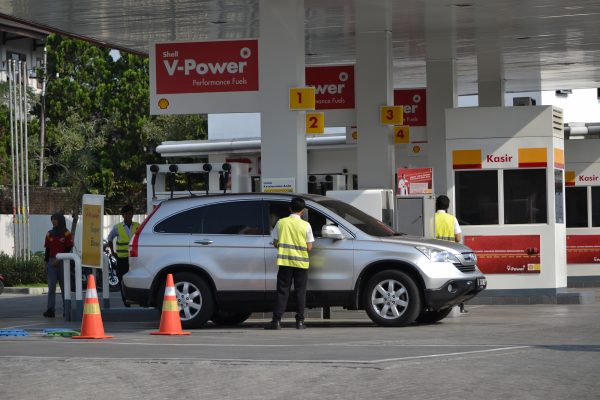 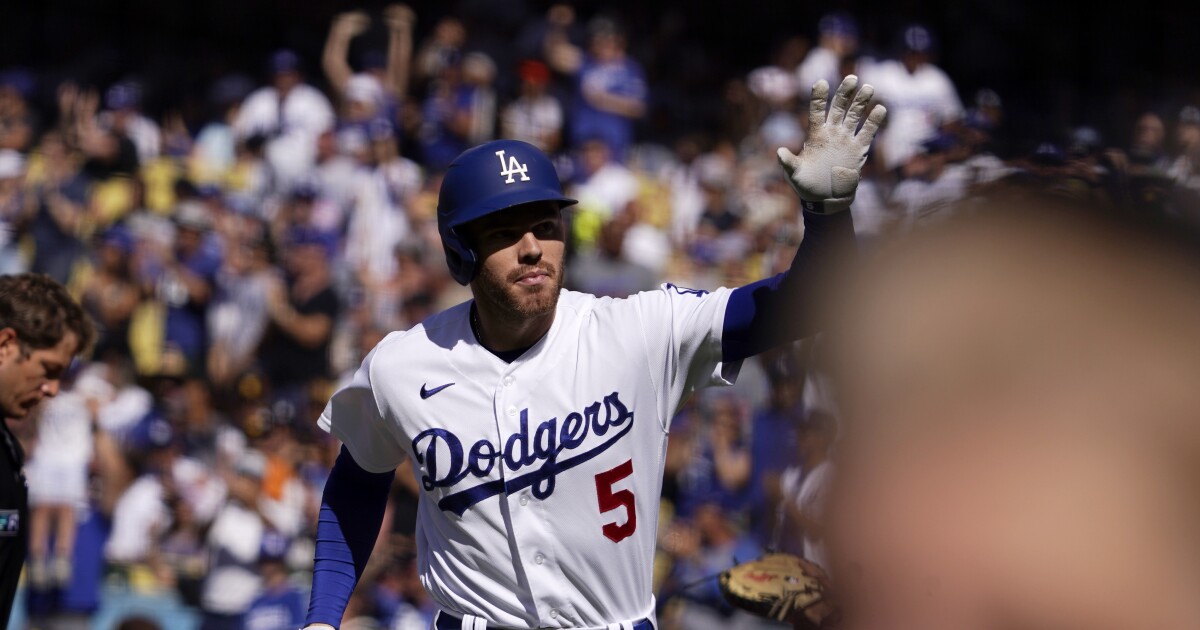 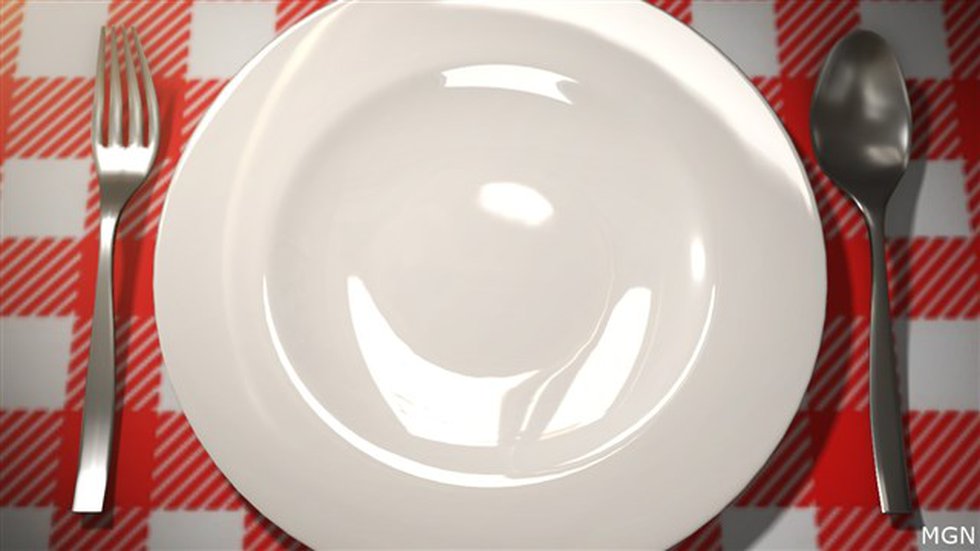 A restaurant in Missouri called a woman who put a bug on her plate and left without paying.