Skip to content
Oracle Corp has begun laying off employees in the United States, The Information reported on Monday, citing a person with direct knowledge of the matter.

A July publication reported that Oracle was considering cutting thousands of jobs in its global workforce after targeting up to $1 billion in cost cuts.

As of May 31, the company had approximately 143,000 full-time employees, according to its latest annual report.

layoffs that Oracle will impact employees at its San Francisco Bay Area offices, Monday’s report said, but did not mention the number of employees affected.

Oracle did not immediately respond to a Reuters request for comment.

The report also says layoffs in Canada, India and parts of Europe are expected in the coming weeks and months. 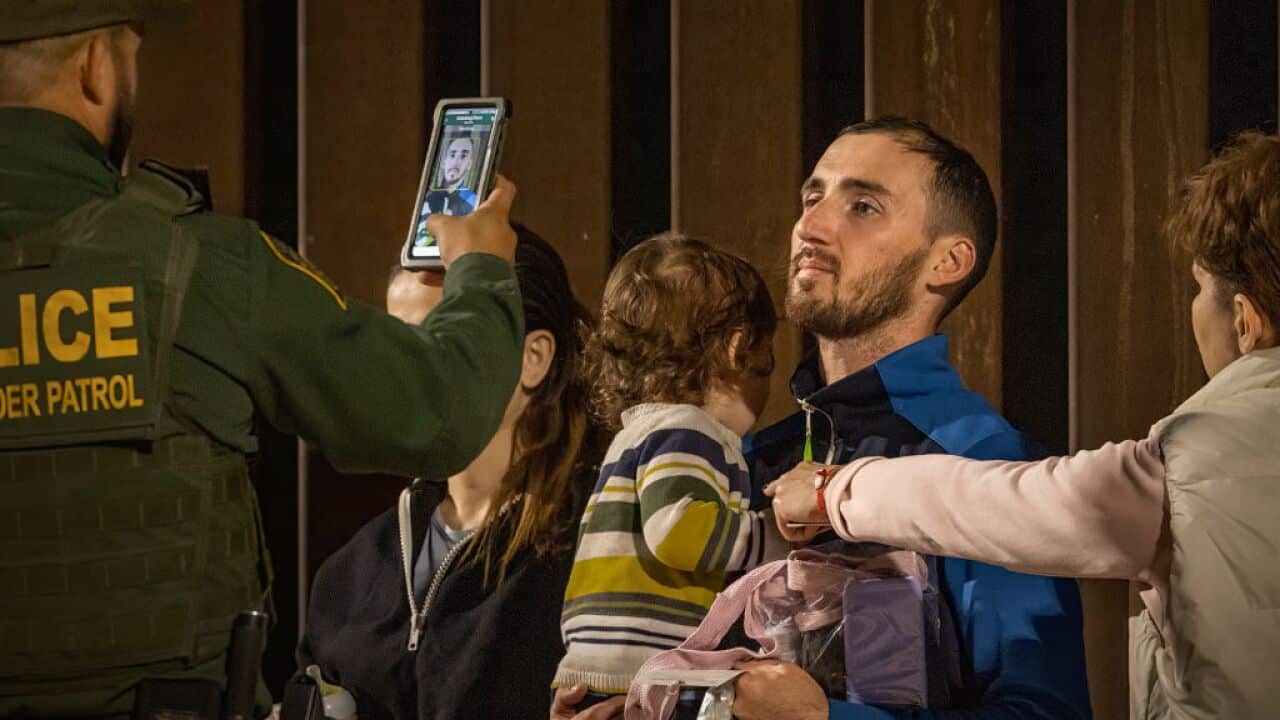 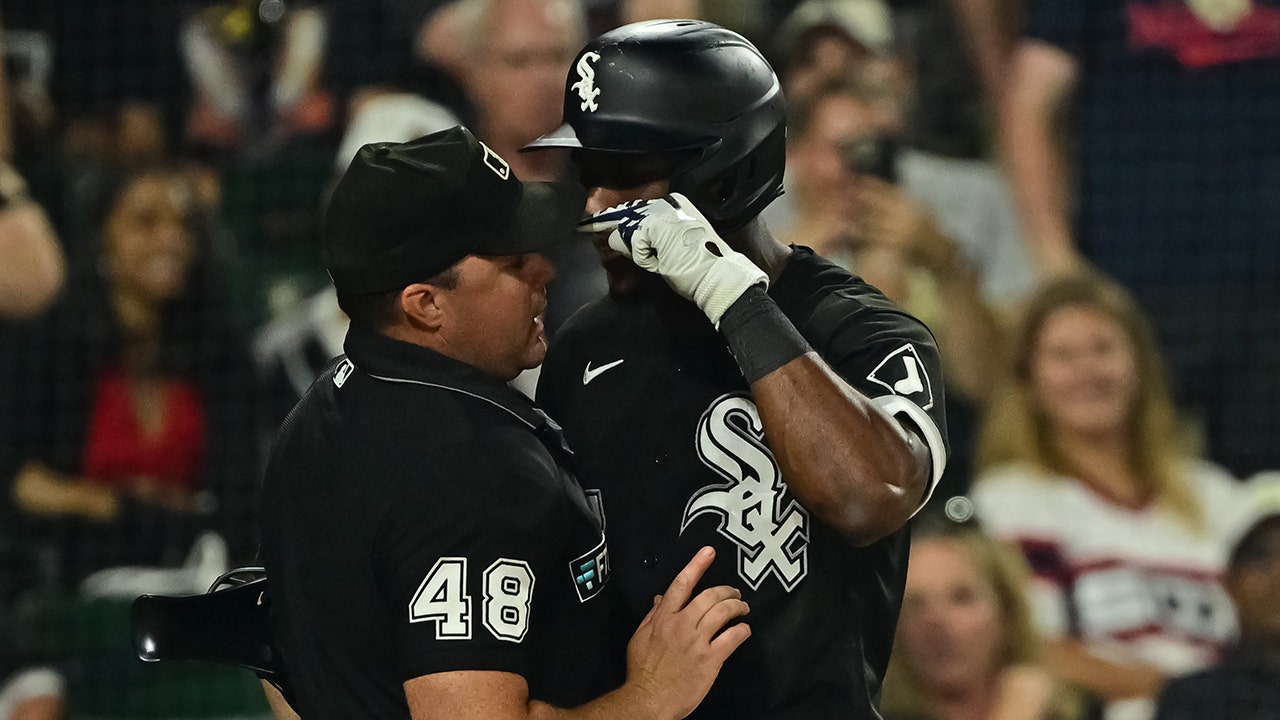 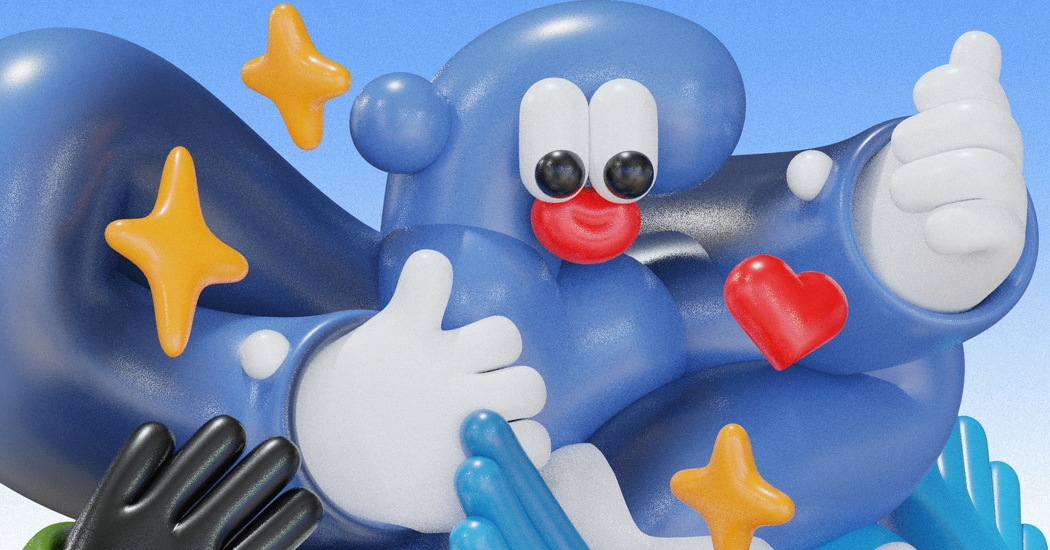 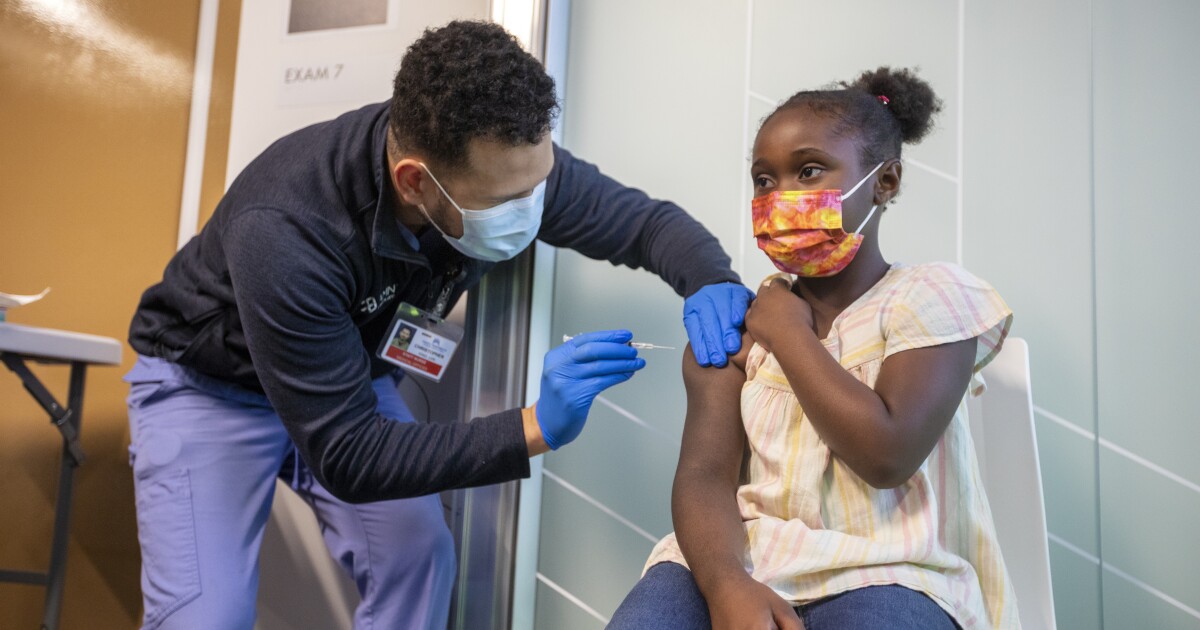