The RG420 cannabis cafe opened just four days ago in Khaosan, a touristy area of ​​Bangkok, and is already packed with visitors.

Since then, several such outlets have appeared in the capital. Thailand decriminalized the plant in June, weeks before it lifted COVID-related controls on international visitors.

Foreign arrivals have dropped to 2 million in the first half of 2022 from nearly 40 million in 2019, and RG420 owner Ongard Panyachatiraks and others like him see their cafes as the centerpiece of efforts to revive a tourism industry that generated about 12% of GDP before the pandemic. hit.

He said that hundreds of visitors visit the cafe every day and he plans to open more.

In 2018, Thailand became the first country in Southeast Asia to legalize marijuana for medical purposes. In June, the entire cannabis plant was decriminalized.

This led to a dramatic increase in its recreational use, which government officials, concerned about the negative effects on health and productivity often associated with uncontrolled drug use, retrospectively tried to prevent it.

“The law does not cover the recreational use of cannabis … and therefore the promotion of tourism is focused on medical (aspects),” said Deputy Governor of the National Tourism Authority Siripakorn Cheusamut.

Opposition to how the new policy is being interpreted has caused some confusion as authorities have resorted to issuing separate regulations, such as banning cannabis smoking in public places and selling it to those under 20.

A parliamentary committee is currently debating a bill to regulate cannabis use, which is expected to be finalized in September and could affect cannabis cafes.

Akira Wongwan, a medical cannabis entrepreneur and one of the committee’s advisors, said she expects recreational use to be governed by zoning laws.

Meanwhile, in a crowded smoking room in an RG420 – a reference to Rag Gan, the Thai expression for “love one another” – Briton Malik Khan has just finished rolling a joint.

“This country is beautiful and there is so much to do here,” said the 26-year-old. “He (marijuana) completes the scene very well.” 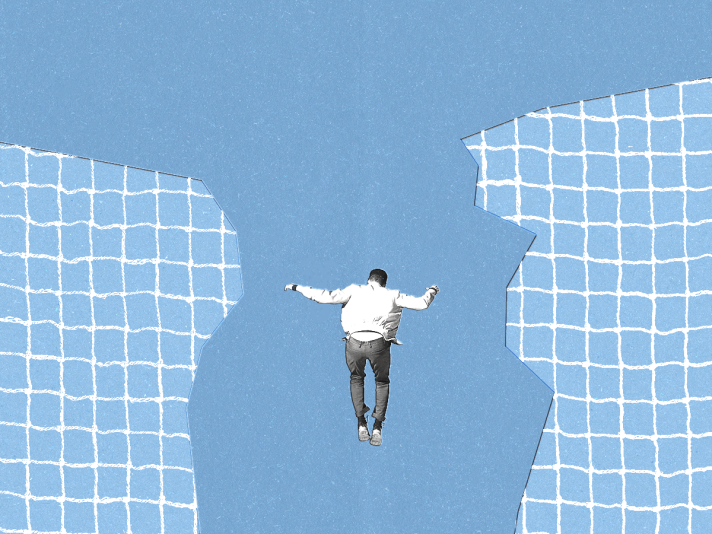 The Democrats helped build the social safety net. Why are so many now against its expansion? 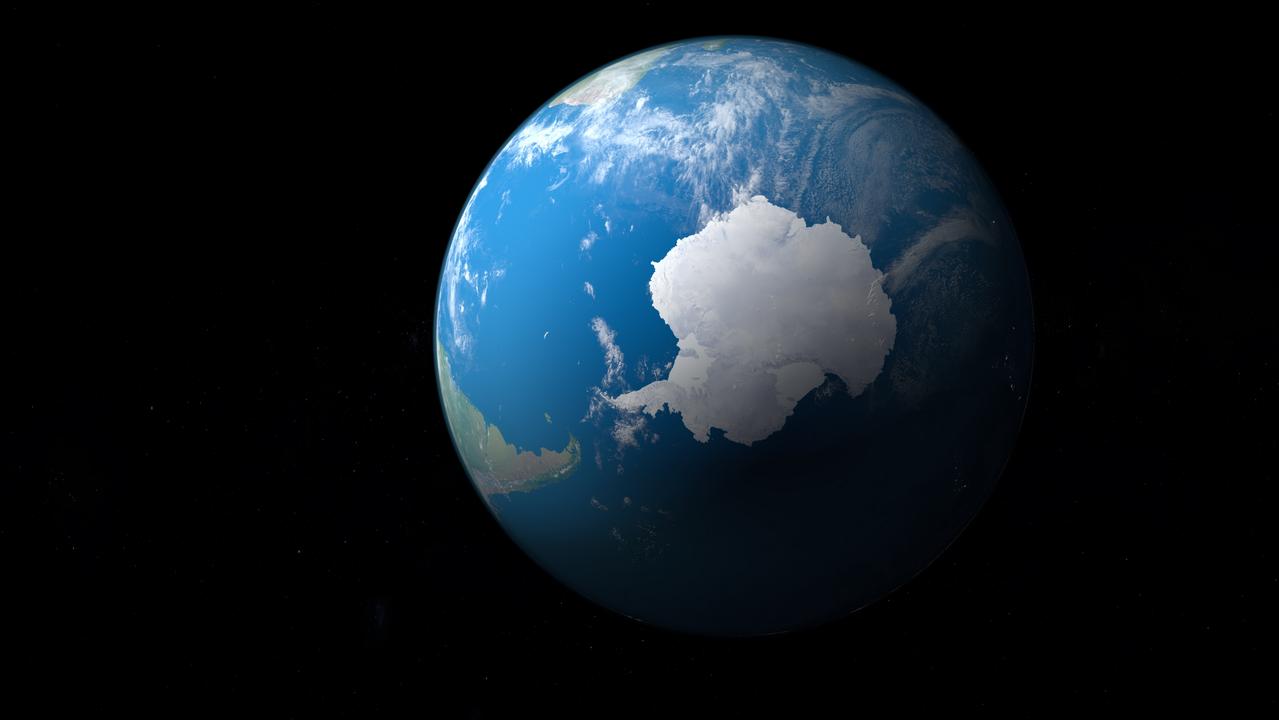