SAN FRANCISCO, United States (AFP) — Airbnb said Tuesday that it surpassed $2 billion in revenue for its recently ended quarter as people eased their worries about the pandemic and took part in the peak travel season.

The rental platform posted a net profit of $379 million in the second quarter, which it called the most profitable in its history.

As a sign of confidence in its future, the San Francisco-based company announced that it would commit $2 billion to a share buyback.

“At the height of the pandemic, we made many difficult decisions to cut our costs, which made us a leaner and more focused company,” the company said in a letter to investors.

“Airbnb is well prepared for what lies ahead.”

The company said more than 103 million nights and travel “experiences” hosted by Airbnb were booked during the quarter, a new record despite inflation and other major economic challenges.

The $2.1 billion in revenue generated during the quarter was 58 percent higher than in the same period a year earlier.

“We are in the midst of our peak travel season,” Airbnb said in a letter.

“On July 4th, we recorded the highest single-day revenue ever, signaling a strong summer season ahead.”

Airbnb expects to set a new revenue record for the current quarter, ranging from $2.78 billion to $2.88 billion.

“We have almost every type of accommodation in almost every location, so as much as travel changes, we can adapt,” Airbnb said.

“Regardless of the economic situation, our guests come to Airbnb because they can find something of value and our hosts can earn extra income.”

The optimism comes despite Airbnb shutting down its business in China earlier this year as pandemic-related lockdowns aren’t set to end there.

Airbnb stopped booking stays or visitor “experiences” in China in July, focusing instead on helping people with travel plans outside the country, the company said in an earnings report.

“We have made this difficult decision due to the costly and complex challenges of operating in the country, exacerbated by the strict Covid restrictions,” Airbnb said.

“We continue to expect the Asia-Pacific region, including travel from China, to provide significant growth opportunities for Airbnb in the long term.”

Airbnb started its business in China six years ago and has booked accommodations for 25 million guests there. Bookings in China have accounted for only one percent of Airbnb bookings in recent years, the company said. 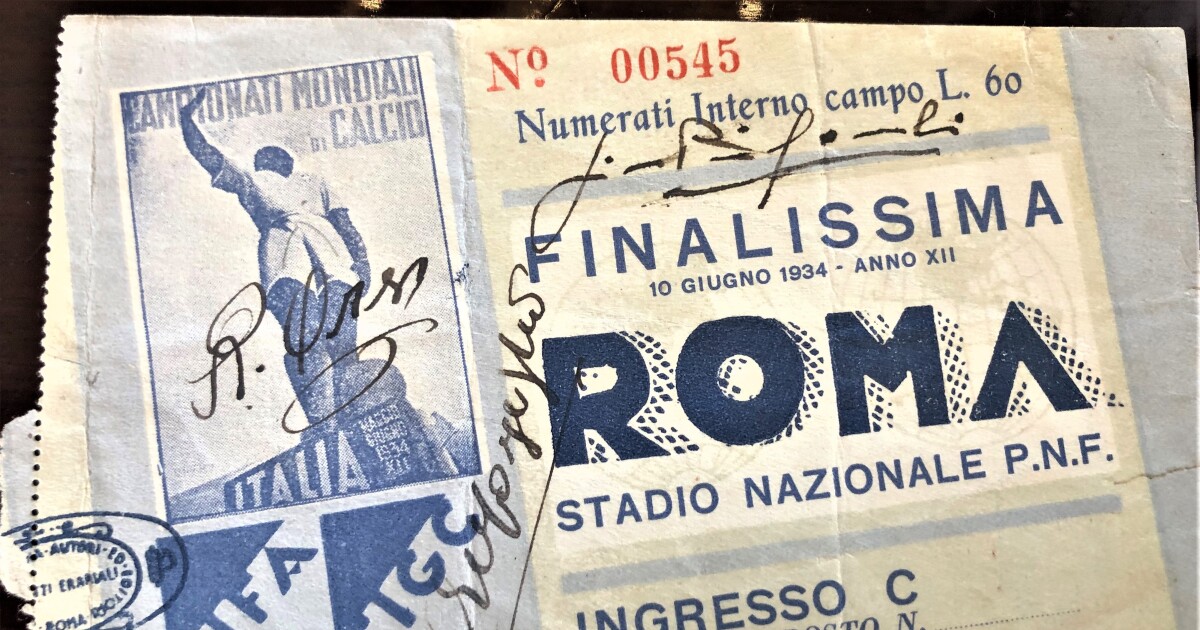 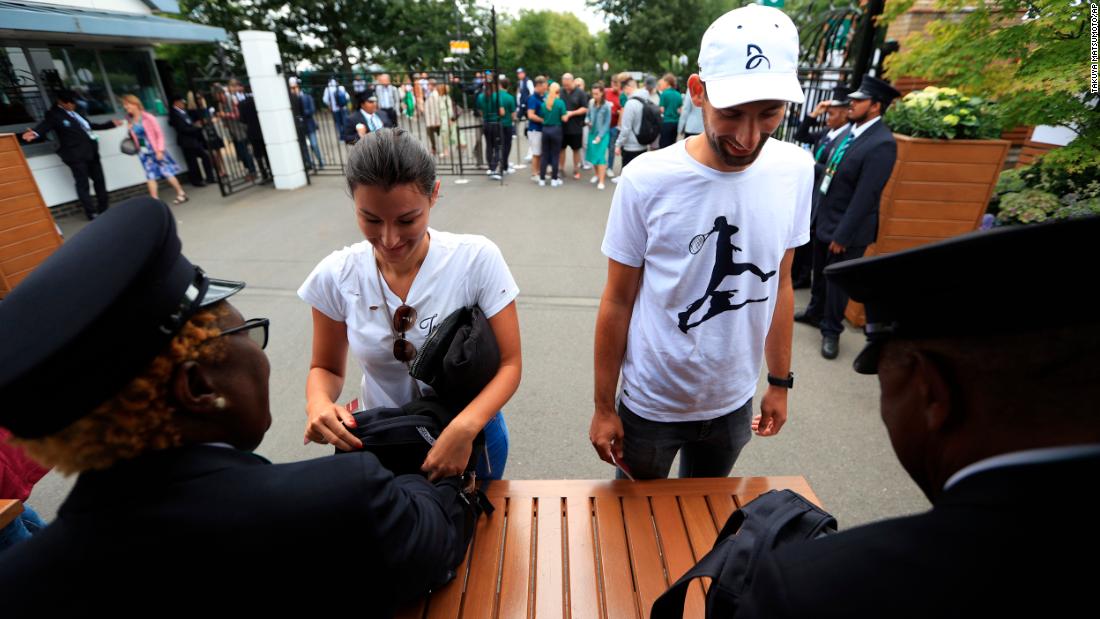 Three Wimbledon guards arrested for fighting among themselves