The president Joe Biden on Monday urged Russia and China to start nuclear arms control talks, saying Moscow, in particular, has an obligation to show responsibility in the wake of its invasion of Ukraine.

In a statement, the US leader reaffirmed that his administration is ready “to negotiate as soon as possible” to replace New START, a treaty that limits intercontinental nuclear forces in the United States and Russia, which expires in 2026.

“Russia must demonstrate that it is ready to resume work on nuclear arms control,” Biden said.

“But negotiations require a conscientious conscientious partner. And Russia’s brutal and unprovoked aggression in Ukraine has disrupted the peace in Europe and constitutes an attack on the fundamental principles of the international order.”

Addressing China, which is building up its much smaller nuclear arsenal, Biden said the communist state, as a permanent member of the UN Security Council, has an obligation “to engage in negotiations that reduce the risk of miscalculation and resolve destabilizing military dynamics.”

“There is no benefit to any of our countries, or to the entire world, to resist meaningful involvement in arms control and nuclear non-proliferation,” Biden said.

Biden said the nuclear superpowers, Russia and the United States in particular, have a responsibility to set the tone for the viability of the landmark Nuclear Non-Proliferation Treaty, or NPT, which aims to prevent the spread of nuclear weapons technology around the world.

“The world can be sure that my administration will continue to support the NPT and strive to strengthen the nonproliferation architecture that protects people everywhere.” 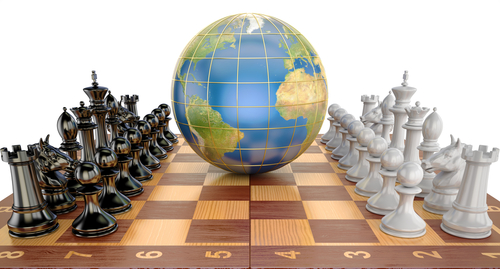 The Chinese banking crisis and an unsuspecting world 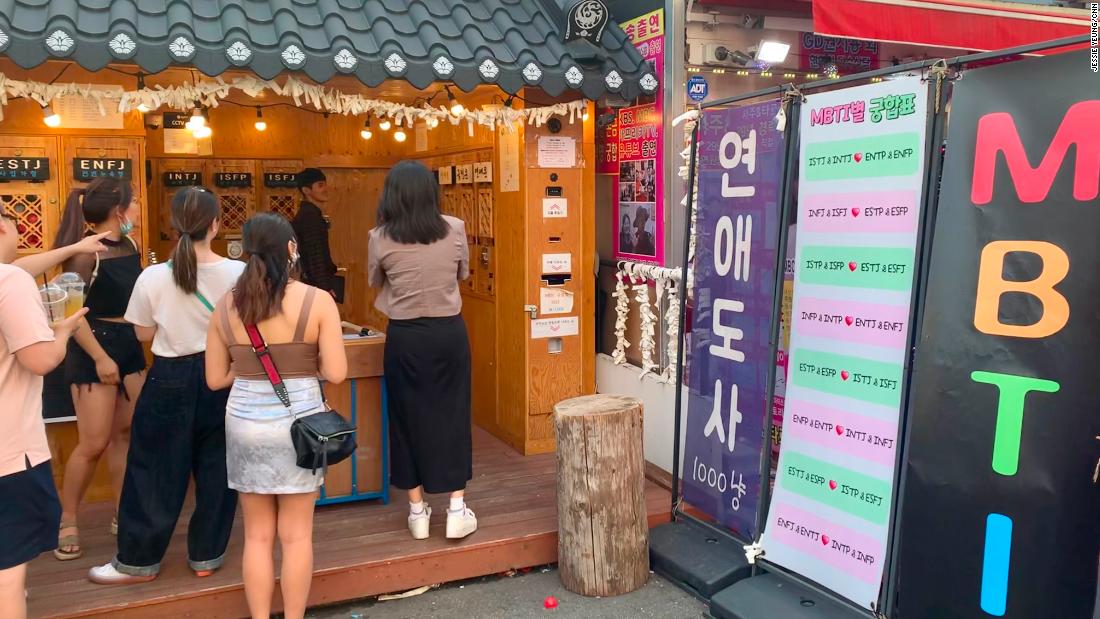