In the basement of the National Library. TunisiaHasna Gabsy, a restorer, goes through the shelves of newspapers dating from the mid-19th century to select the most recent ones to digitize.

She selects a yellowed copy of an Arabic-language newspaper published in the 1880s, then moves on to sections containing French, Italian, Maltese, and Spanish newspapers published in Tunisia.

“The archive is witness to an important historical culture,” Gabsey said under the flickering neon lights.

The library’s collection includes some 16,000 titles printed in Tunisia, amounting to hundreds or thousands of editions of newspapers and periodicals.

As part of a campaign to preserve the country’s archives, library staff are working to digitize documents.

Most newspapers are published in Arabic, the oldest of which date back to the mid-19th century, when Tunisia was an Ottoman province.

After the occupation of Tunisia by France in 1881, European settlers published periodicals in several languages, including French, Italian, Spanish, and Maltese.

Some publications are even in Judeo-Arabic, the local Arabic dialect written in the Hebrew alphabet.

Gabsy selects a copy of the Voix d’Israel, a Hebrew newspaper published by Tunisia’s Jewish community, which numbered about 100,000 when the country gained independence from France in 1956.

Next on the shelves, she chooses L’Unione, published in 1886 by the Italian community, which by the middle of the next century numbered about 130,000 people.

Nearby, technicians are using huge scanners to digitize newspapers and other documents that have been made public online since May.

Library director Raja Ben Slama brought together a team of 20 staff to speed up the process.

She said the importance of preserving the newspapers was clear to her when she arrived in 2015.

“We are in a race against time with the elements against the corruption of periodicals,” she said.

Some of them “can’t be found anywhere else,” she added.

Many publications have disappeared, especially those published in Italian, Hebrew and Maltese.

Economic problems and tensions caused by the Arab-Israeli conflict led to the departure of most of the country’s Jewish community, while most Italians left in the post-independence years.

According to historian Abdessattar Amamou, the archives are a rarity in the region, reflecting a “mosaic” of the various communities that existed in this North African country.

“At the dawn of independence, we were three million people, but with that came great wealth at the press level,” Amamou added. 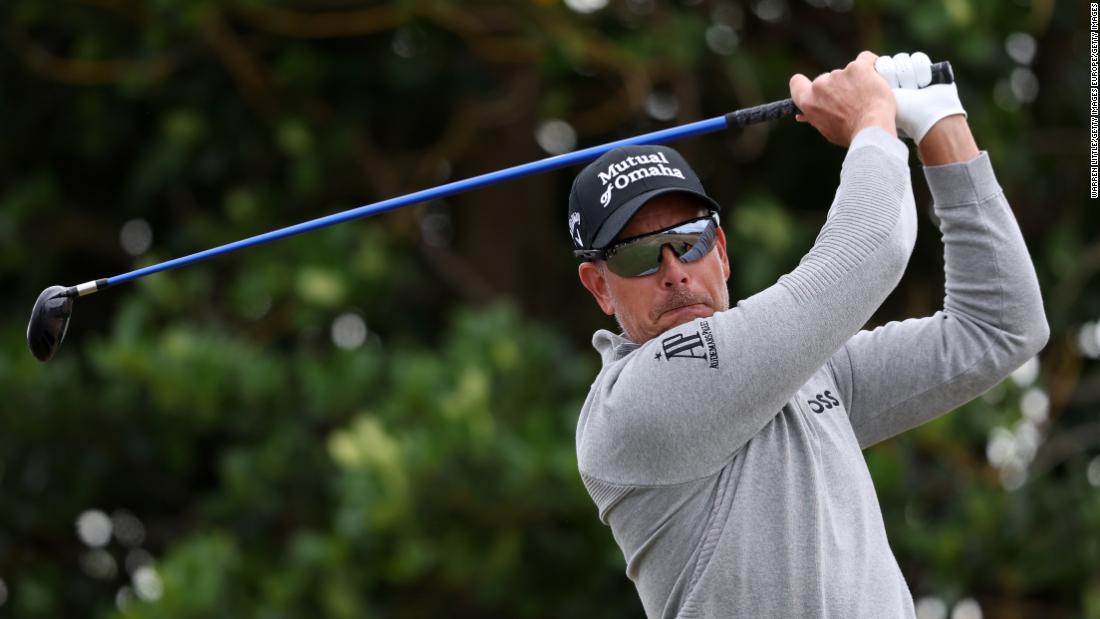 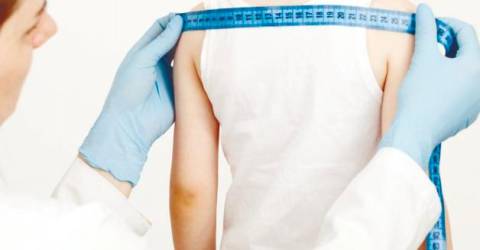 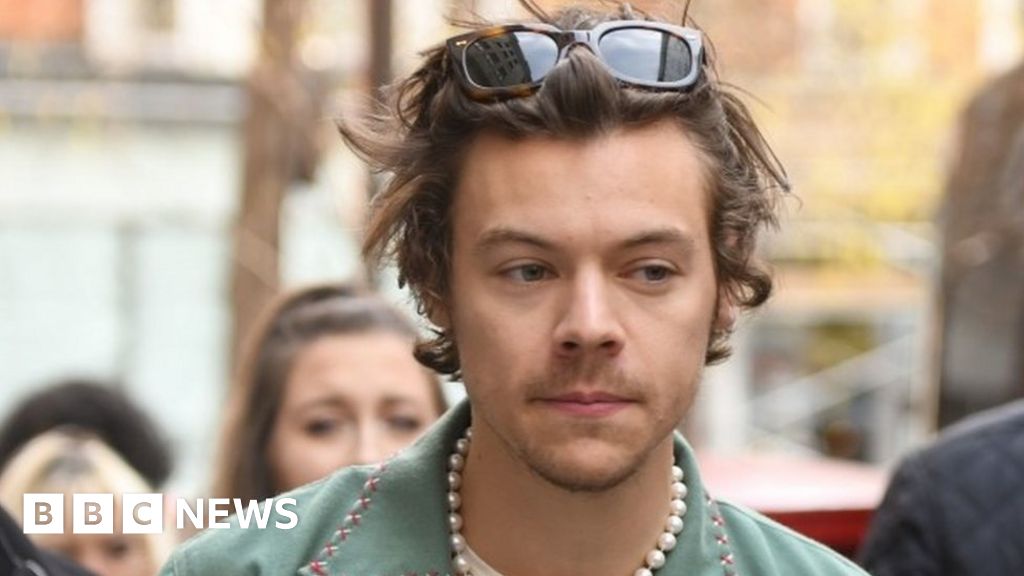