The decision could lead to a ban on Khan and his Pakistan Tehreek-e-Insaf (PTI) party, which has become notorious for fighting corruption.

Khan, who analysts say fell out with the military over the appointment of an intelligence chief ahead of his dismissal earlier this year, was not immediately available for comment. A spokesman for the PTI party denied any wrongdoing.

The commission’s decision is a major setback for the former cricket star who is campaigning against the new government.

In a case brought in 2014 by Akbar S. Khan, one of the founders of PTI, the party is accused of receiving illegal funds from abroad.

“The Commission is satisfied that the contributions and donations were received by the respondent party from prohibited sources,” the ruling read, seen by Reuters.

The commission said the party also covered up 13 accounts, adding that a declaration submitted to the commission on party finances by Khan as its chairman from 2008 to 2013 “was found to be grossly inaccurate.”

It says PTI received funds from various people and companies abroad, including from business mogul Arif Naqvi, the owner of a Dubai-based equity group, who is one of several individuals accused by US prosecutors of participating in an international scheme to defraud investors. including the Bill & Melinda Gates Foundation.

The commission said the party was “ready to receive $2.1 million in prohibited money” from Cayman Islands-registered Naqvi’s Wootton Cricket Limited.

Several other foreign accounts in the US, UK, Australia, UAE, Canada, Switzerland and other countries were also identified, from which transactions were made to Khan’s party accounts.

Legal experts say the election commission’s decision has been referred to the Pakistani government, which may ask the Supreme Court to ban Khan and his party from politics. In 2017, the court ordered the commission to scrutinize the party’s accounts.

“We will challenge this decision,” Khan’s party spokesman Fawad Chaudhry told reporters. He said the funds were received from Pakistani citizens living abroad, which is not illegal.

Khan was prime minister from 2018 until April of this year, when he was forced to resign after he lost a vote of confidence he claimed was the result of US conspiracy. The United States denies this.

Since then, he has been rallying his supporters to press his demand for new elections. Prime Minister Shehbaz Sharif rejected this demand. 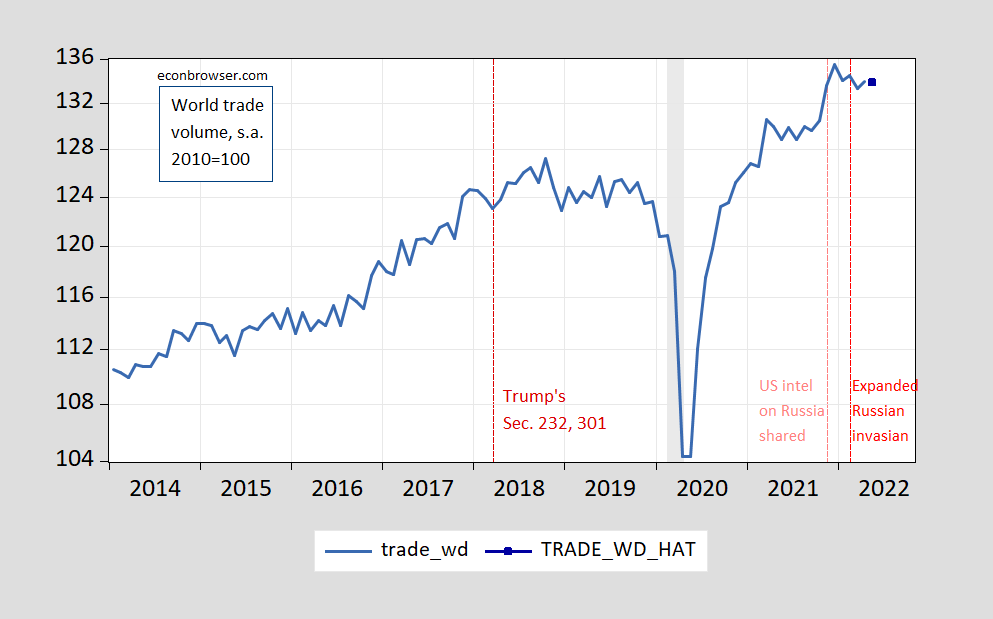 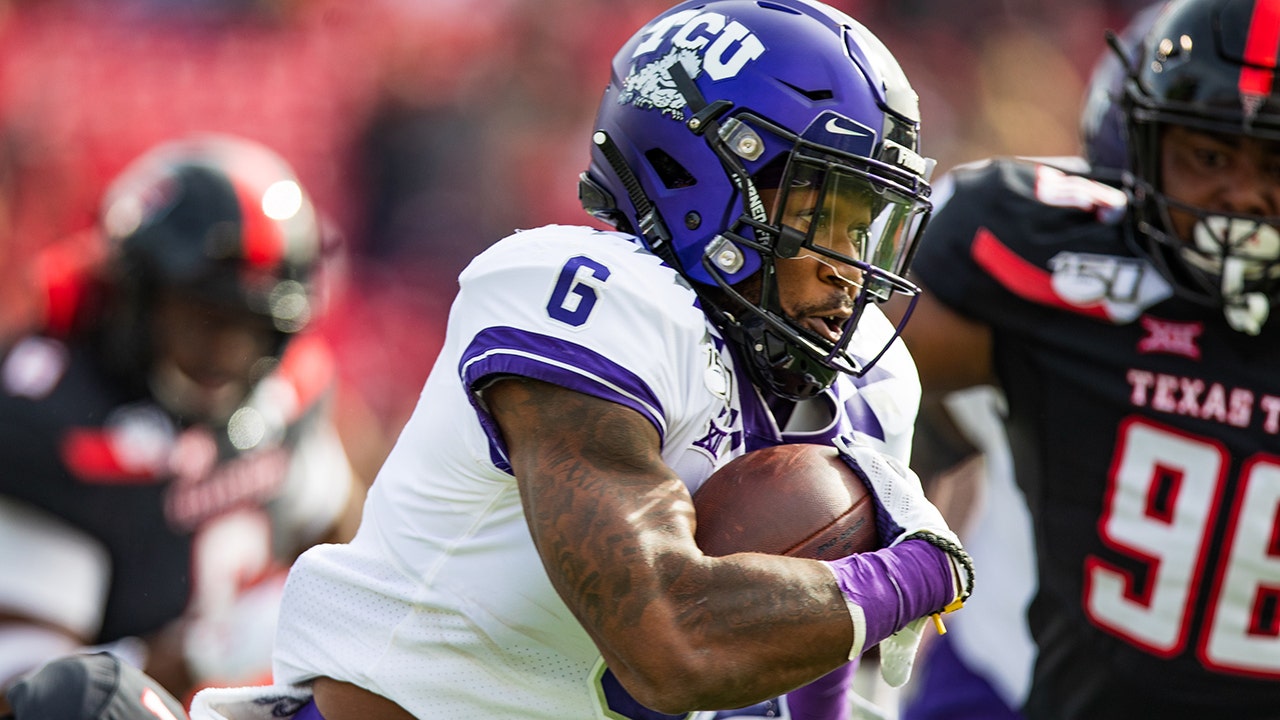 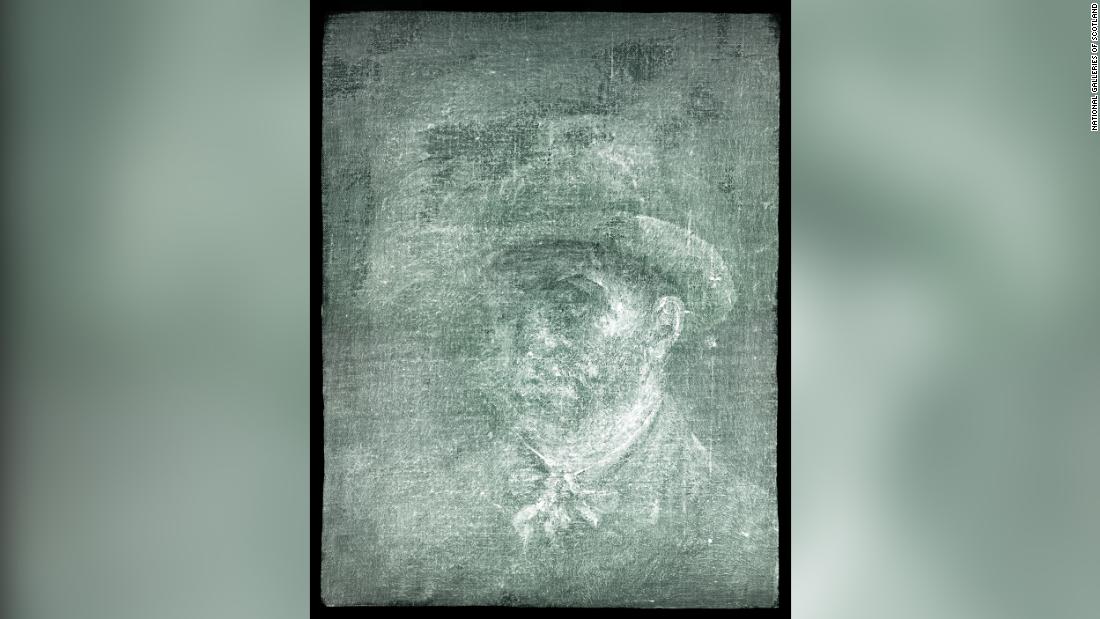