As with genetically modified zombies, Netflix’s Resident Evil has no reason to exist.

Is there nothing sacred anymore? If Netflix remake Star Wars. Episode V – The Empire Strikes BackI suspect it will be a series that will be a half teen drama about teenagers in high school discovering they can move things with their minds.

The other half will be about how protagonist Luke Skywalker finds out that the teacher who bullied him and his sister Leia is actually their father. In addition, Leia will now be a vegan.

Loosely based on the events and characters of video games, Netflix Resident Evil focuses on two timelines revolving around the same characters.

In the first, set in the early 2020s, Albert Wesker (Lance Reddick) and his twin daughters Billy (Siena Agudong) and Jade (Tamara Smart) deal not only with the dark secrets of the birth of twins, but also with Wesker’s mysterious secret. . fit

At the same time, Wesker’s employers, the infamous Umbrella Corporation, continue their usual unethical, verging on war crimes, human rights-violating business and scientific practices. This time it’s a new drug called Joy containing trace amounts of the T-virus that has been responsible for turning humans into zombies in all past Resident Evil media.

The second timeline is set roughly ten years in the future, with an adult Jade trying to understand the T-virus mutation in a world that has collapsed due to a zombie outbreak.

That’s about it. Of all the characters from the source material, Wesker is the only “familiar”, but the blond white video game character is now a bald black man in the Netflix version.

Race Change is not a problem, especially since Lance Reddick – the heavyweight actor – essentially carries the entire season on his back, because everything else is really, undeniably and unequivocally rubbish.

Real fire in the landfill

Apart from Wesker, the general idea of ​​Umbrella and the T-virus, Resident Evil turns the idea of ​​“artistic freedom” into a joke.

On the one hand, everything else is new and demonstrates what some people want, which is creativity. On the other hand, series creator Andrew Dabb is “trying out” the idea of ​​real creativity due to poor writing not only of the characters, but also of the overall narrative.

All the bad things that happen in Resident Evil votes from decisions made by Jade; so much so that it becomes unbearable even before the end of the first episode.

For example, Jade is unconditionally vegan, and this is constantly mentioned throughout the series.

Due to Jade being a vegan, Jade’s love for animals leads her to break into her father’s (and Umbrella’s) lab to take pictures of the animals being tested.

Because she was also a terrible sister, she drags Billy along and one stupid thing snowballs into a big, dumber plot thing and Billy gets bitten by a zombie dog while Wesker has to put up a cover. to protect their daughters from Umbrella. .

This all happens in the first episode, and Jade should be the main character and the hero that viewers should root for, as the entire season basically follows both the young Jade and the older Jade (played by Ella Balinska).

Billy’s development isn’t as bad as Jade’s, but at some point, teen melodrama about her not “fitting in” at school became overbearing. Both of these characters’ actions are rooted in idiocy, despite the fact that, ironically, they are “genetically modified” to be superior to normal humans.

As for the overall structure of the episodes, Netflix Resident Evil alarmingly bad. The constant switching between past and present timelines has no logic behind the intersection, and more often than not it breaks the tempo of what’s going on in any given timeline.

For example, the episode where the Wesker twins go on an hour-long “treasure hunt” at their home while the Umbrella hunts for them.

The overall story doesn’t make sense either, and the season ends on a cliffhanger with lots of unexplained storylines. Are they looking forward to a second season?

Ultimately, the Netflix adaptation looks like they wanted to make an irrelevant zombie series, but because the original script was more generic and bland than the mainstream white people’s diet, they took the most common “words” from the Resident Evil Wikipedia page and wrote an updated script based on a rudimentary understanding of these loanwords.

In general terms, Netflix’s mainstream audience won’t find anything interesting about a video game, while a series dressed in the flayed skin of Resident Evil video games will completely alienate the built-in video game fan base. Who was this series for? Netflix Stakeholders? Capcom stakeholders?

Fueled by Paul W. S. Anderson’s nepotism, the Resident Evil movie franchise, in which he shoved his wife Milla Jovovich into every movie as the lead character, was bad, but there was entertainment value behind the explosions and bloodshed of every movie. There is none of that here.

A renewal for a second season would actually be amazing, because in its current form, Netflix Resident Evilthe future is bound to be flushed down the toilet like last year’s equally maligned Netflix adaptation, Cowboy Bebop.

If you’re looking forward to the upcoming Netflix series Avatar: The Last Airbender series, just leave all hope in the future. 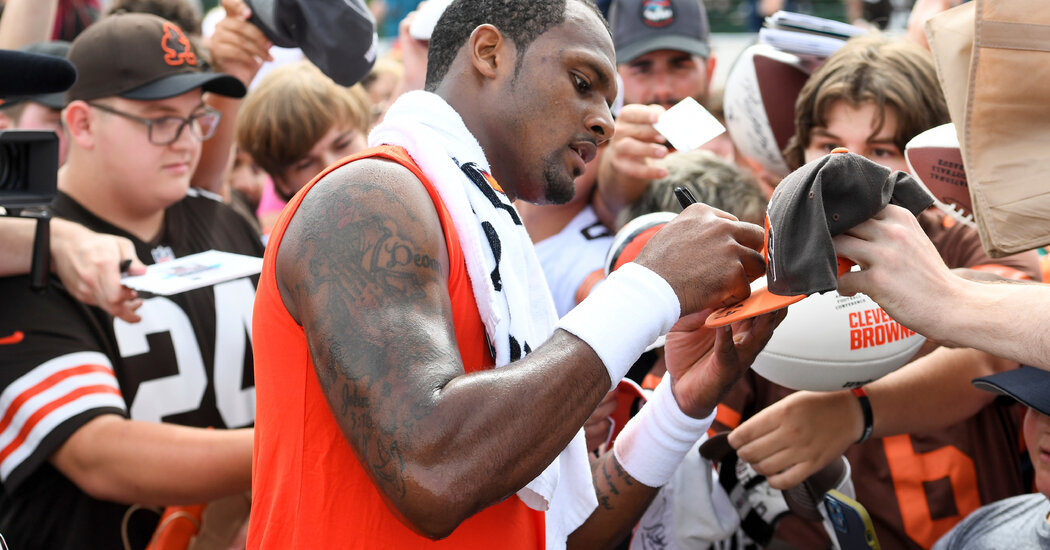 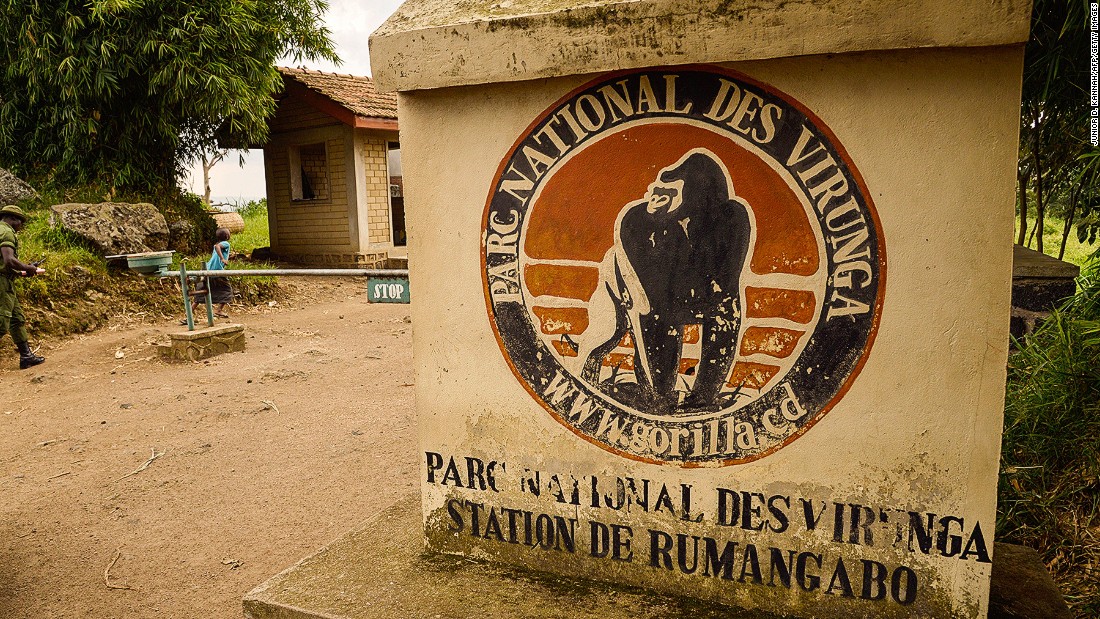 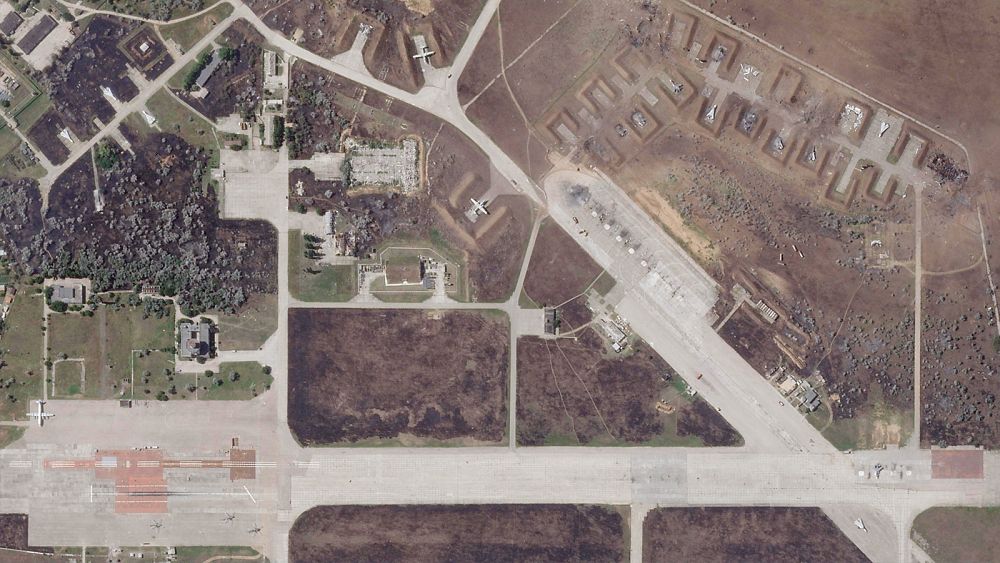