Alibaba has struggled with growth amid tighter regulation of China’s domestic tech sector and a slowdown in the world’s second-largest economy. But analysts believe the e-commerce giant’s growth could pick up before the end of 2022.

Shares of the Chinese e-commerce giant in Hong Kong rose more than 4% ahead of the earnings report. U.S.-listed Alibaba shares rose 7% before gains faltered.

Even though Alibaba beat estimates, this is the first time the company has posted solid growth in its history.

Alibaba has faced a number of headwinds this quarter, including a Covid resurgence in China that has led to major cities like the financial metropolis of Shanghai being locked down. It leads to sluggish Chinese economy in the second quarter of the year.

However, as cities came out of lockdown in late May and early June, growth began to accelerate.

“After a relatively slow April and May, we saw signs of a recovery in our business in June,” Daniel Zhang, CEO of Alibaba, said in a press release.

Meanwhile, the e-commerce giant continues to face a strict regulatory framework after more than a year and a half of Beijing’s crackdown on the domestic tech sector.

Even though Alibaba had a tough quarter, analysts expect growth will pick up in the coming months.

China’s e-commerce in the spotlight

Alibaba’s largest business, the Chinese commercial arm that includes popular marketplace Taobao, saw revenue fall 1% year on year to 141.93 billion yuan. This was mainly due to a 10 percent drop in customer management revenue. CMR is the revenue that Alibaba generates from services such as marketing that the company sells to merchants on its Taobao and Tmall e-commerce platforms.

Alibaba said CMR was down because total online sales of physical goods on its Taobao and Tmall platforms were down “by a mid-digit number year-over-year” and order cancellations increased due to the resurgence of Covid and “restrictions that resulted in supply chain and logistics disruptions in April and most of May.”

In June, Alibaba reported a recovery in its so-called gross merchandise volume (GMV) thanks to better logistics and China’s annual 6.18 shopping festival, culminating in June. GMV is a measure of sales made on Alibaba platforms, but it does not directly equate to revenue. At the shopping event, e-commerce players offer huge discounts to shoppers.

As part of its commercial business in China, Alibaba is also trying to increase the revenue and user base of its discount platform called Taobao Deals and food and fresh food service Taocaicai. The Hangzhou-headquartered company sees these new ventures as a way to attract less affluent customers in smaller Chinese cities.

Investors are watching to see if Alibaba can control its costs as these businesses grow. Alibaba said Taobao Deals “significantly reduced its losses year-over-year and also quarter-on-quarter by streamlining user acquisition costs as well as improving the average spend of active consumers.” The company did not report a loss to Taobao Deals.

Alibaba said Taocaicai GMV was up more than 200% year-on-year in the June quarter, with its losses “increasing moderately compared to the same quarter last year.”

Although cloud computing accounts for only 9% of Alibaba’s total revenue, it is seen as an important part of the company’s future growth and profitability.

The company’s cloud division was hit by the loss of a major customer, as well as Chinese government crackdowns on industries such as online education that used Alibaba’s products.

This is the latest news. Please stay tuned for updates. 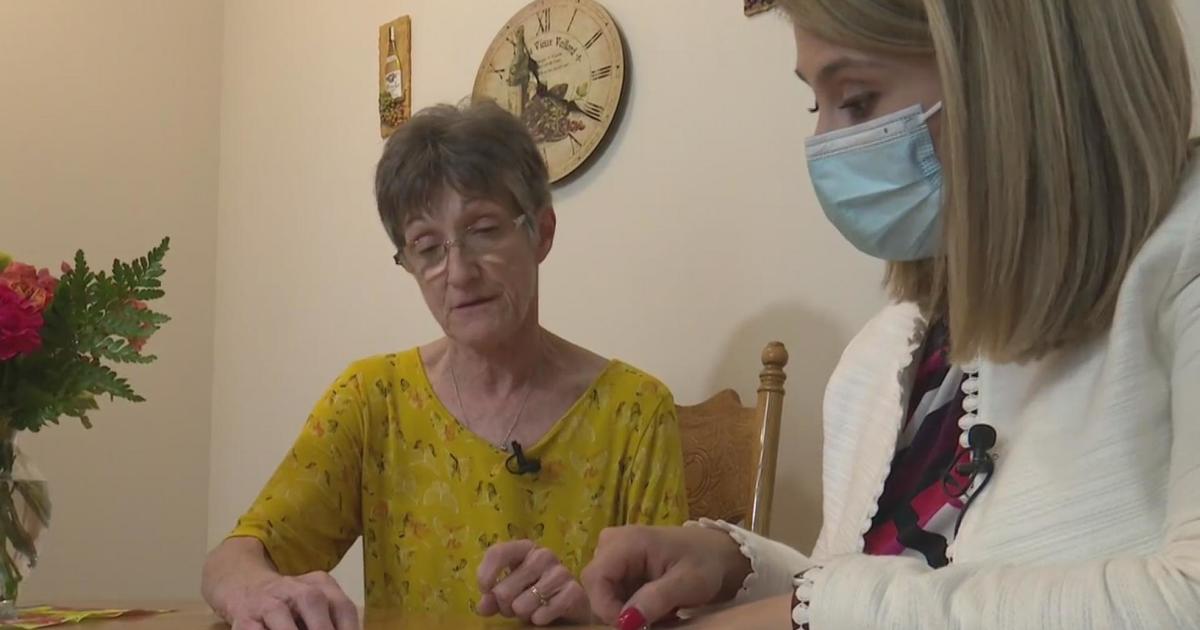 North Aurora resident swindled out of $230,000 for crimes she didn’t commit 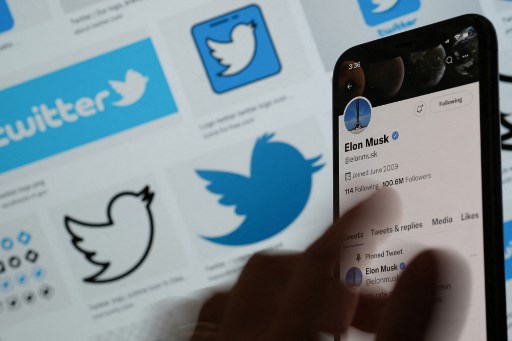