Financial Times reported that AA said BP, which on Tuesday released its highest quarterly profit in 14 years, is charging “what they can get away with” at gas stations.

Demand for lower fuel prices comes as many expect the Bank of England to raise interest rates on Thursday, perhaps by half a percentage point, to curb rising inflation.

The Resolution Foundation think tank said it is “likely” that consumer price inflation could reach 15% in the first quarter of next year, due in part to rising fuel prices.

Automotive organizations are concerned that fuel retailers are not fully communicating the recent drop in wholesale prices to their car park customers.

Meanwhile, the British Prime Minister Boris Johnson sought to throw off its lead by pledging to tackle the UK cost of living crisis, including controversial new measures to increase homeownership.

AFP reports that Johnson is being pressured to turn the page in a series of scandals, including quarantine-breaking parties on Downing Street.

In a speech in Blackpool, northwest England, Johnson promised new reforms “that will help people cut costs across all areas of household spending, from food and energy to childcare, transport and housing.”

“This government is on the side of the British public in dealing with this pressure.”

The extent of the inflationary crisis that has hit millions of Britons has been highlighted as the cost of fueling the average family car has topped £100 (R2,040) for the first time, according to the RAC automotive group.

RAC spokesman Simon Williams called it a “truly black day” for hard-pressed drivers and urged the government to lower the sales tax on gasoline and diesel. 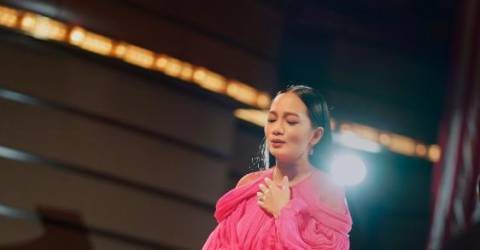 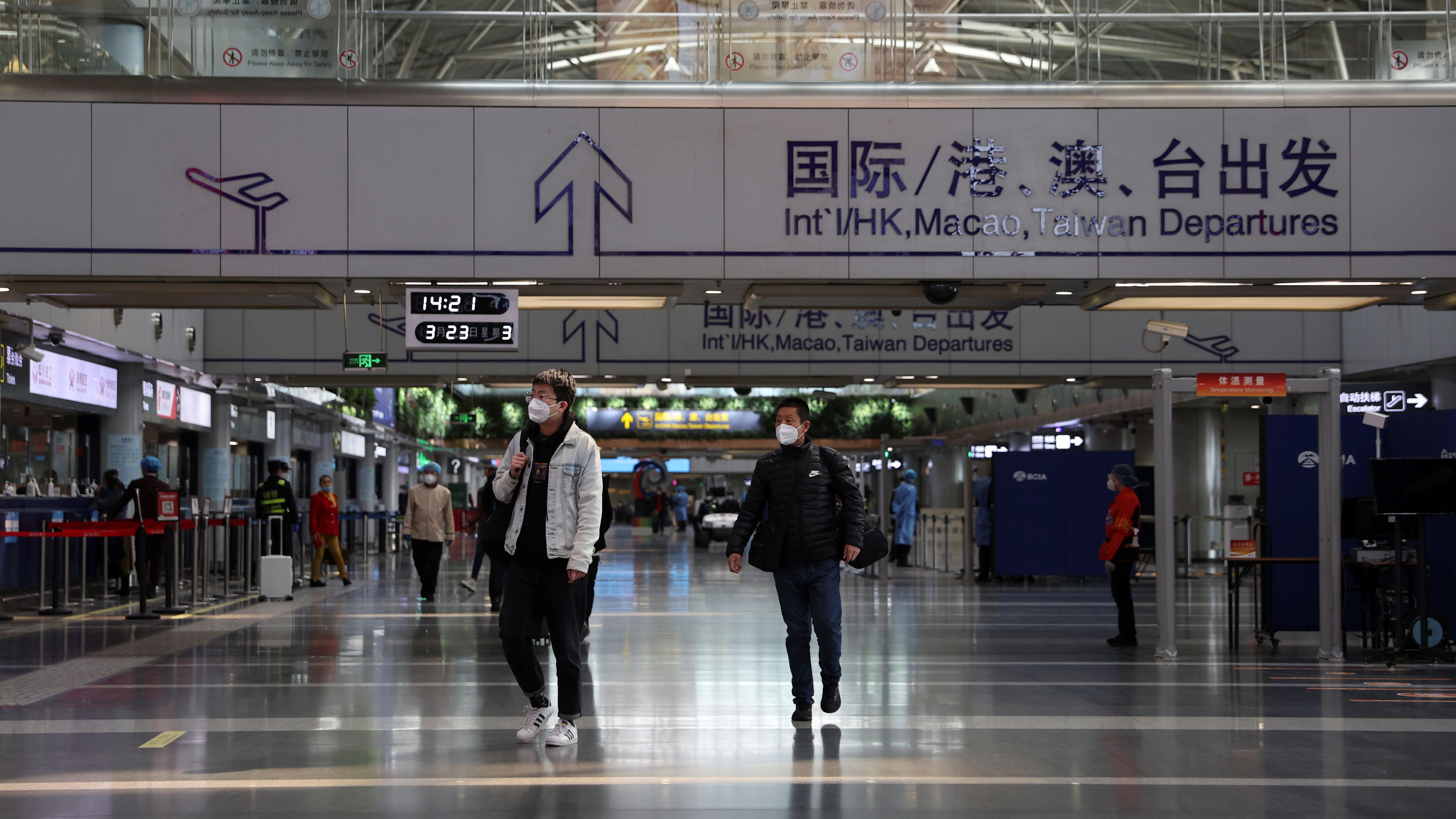