The United States is urging Russia to accept a “serious offer” made by Washington a few weeks ago for the return of US basketball star Britney Greener, national security spokesman John Kirby said Thursday.
Griner, who was arrested in Russia in February, was sentenced by a Russian court to nine years in prison on Thursday after she was found guilty of deliberately importing cannabis cartridges into Russia.

“This is a serious offer. We encourage them to accept it. They should have accepted it weeks ago when we first made it,” Kirby said, declining to give details of the offer.

President Joe Biden on Thursday called Griner’s sentence “unacceptable.”
“Russia is wrongfully detaining Britney. This is unacceptable and I call on Russia to release her immediately so she can be with her wife, loved ones, friends and teammates,” Biden said in a statement.
Griner, 31, was convicted of smuggling and possession of “significant quantities of drugs,” Judge Anna Sotnikova said.

The WNBA, the US professional women’s basketball league, has criticized the conviction and sentencing of one of its leading stars.

“Unsuccessful, but not unexpected”

“Today’s verdict is unfounded and unfortunate, but not unexpected,” WNBA Commissioner Cathy Englebert said in a joint statement with NBA Commissioner Adam Silver.
“The commitment of the WNBA and the NBA to her safe return is unwavering,” they said, adding that they hope the sentencing will open the door for her return to the United States.

The arrest of the six-foot-nine star in February came just days before Moscow launched its military intervention in Ukraine.

The President of the United States reiterated that he “will work tirelessly and use every possible avenue” to repatriate Griner and another detained American in Russian, Paul Whelan.

Negotiations are reportedly underway to exchange the two for Russians imprisoned in the United States, including prominent arms smuggler Viktor Bout.
In a separate statement, U.S. Secretary of State Anthony Blinken said the case drew attention to “the Russian government’s use of wrongful detentions to further its own agenda, using people as political pawns.”

“Russia and any country that engages in wrongful detention poses a security threat to everyone who travels, works and lives abroad,” Blinken said. 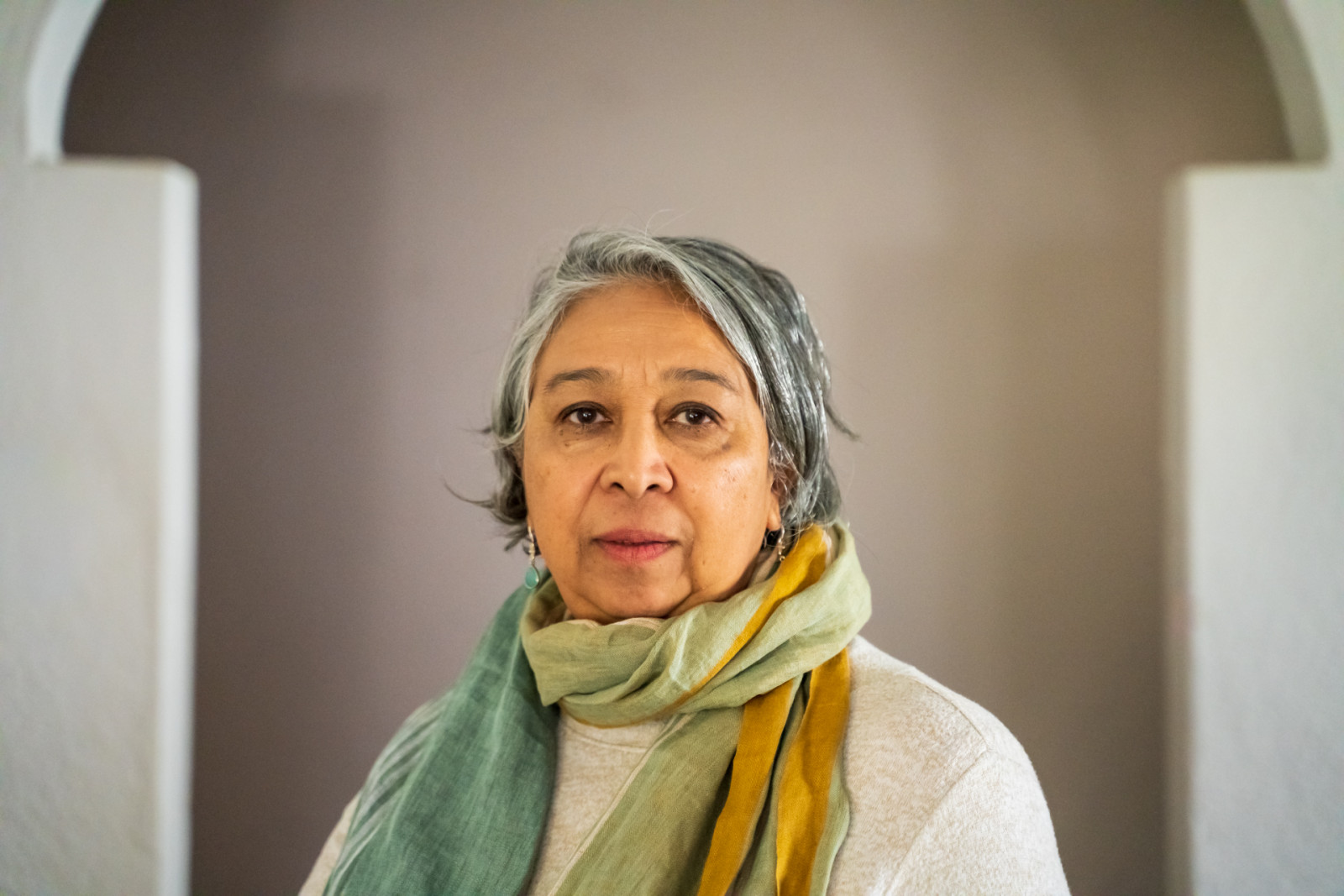 Naima Abrahams and the Secret to Defeating Evil – Do Something