Authorities say at least 13 people were killed and dozens injured in a fire at a crowded nightclub in eastern Thailand early Friday.

It happened at the Mountain B nightclub in the Sattahip district of Chonburi province. southeast of Bangkok.

The fire started around 1 am local time. Thai authorities have not yet determined the cause of the deadly fire. All victims were identified as Thai citizens.

One witness named Nana said she was at the meeting place with her friends when the fire started.

A fire at the Mountain B pub in Thailand has killed more than a dozen people and injured dozens more.
(AP Photo/Anutep Chaisacron)

“I saw flames above the stage, on the right side. I think it was around the same time that the singer on stage saw it too and yelled “Fire!” and threw a microphone at him,” she told local television.

“I saw a lot of pub bouncers on fire inside,” she added.

Exterior fire damage was seen at the Mountain B pub in the Sattahip district of Chonburi province in Thailand.
(AP Photo/Anutep Chaisacron)

Video from local television shows people fleeing the blaze as workers try to put out the flames. Several people’s clothes caught fire as they left the pub. The footage also shows shoes and bottles scattered on the ground.

A DJ at the pub told reporters that he heard the sounds of an explosion and broken windows.

The pub was lined with flammable soundproofing and it took firefighters two hours to put out the flames. 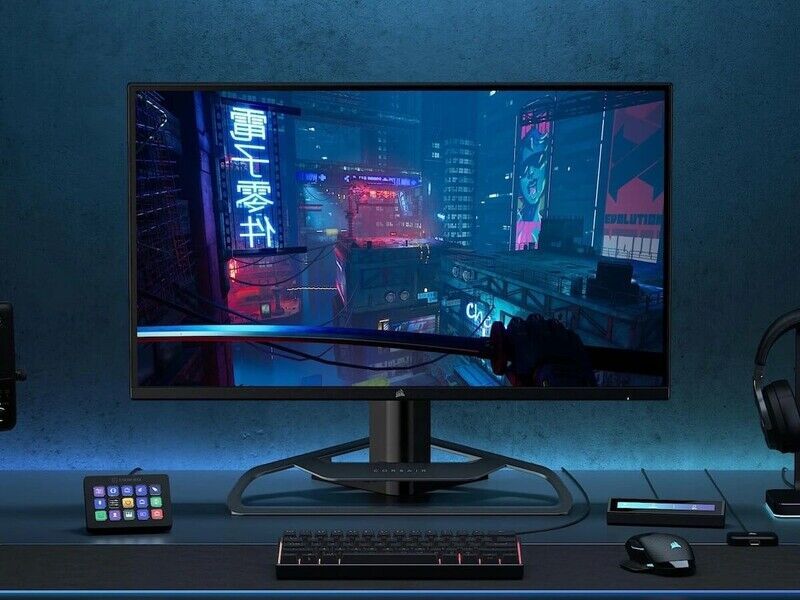 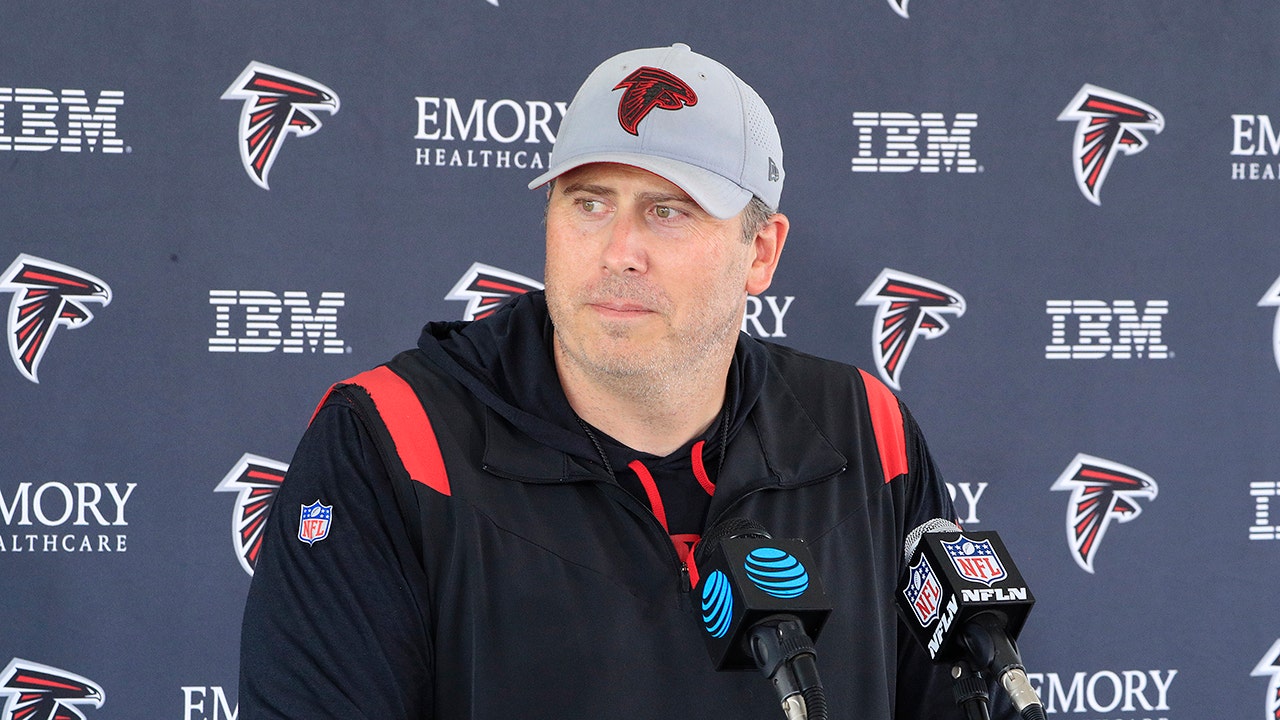 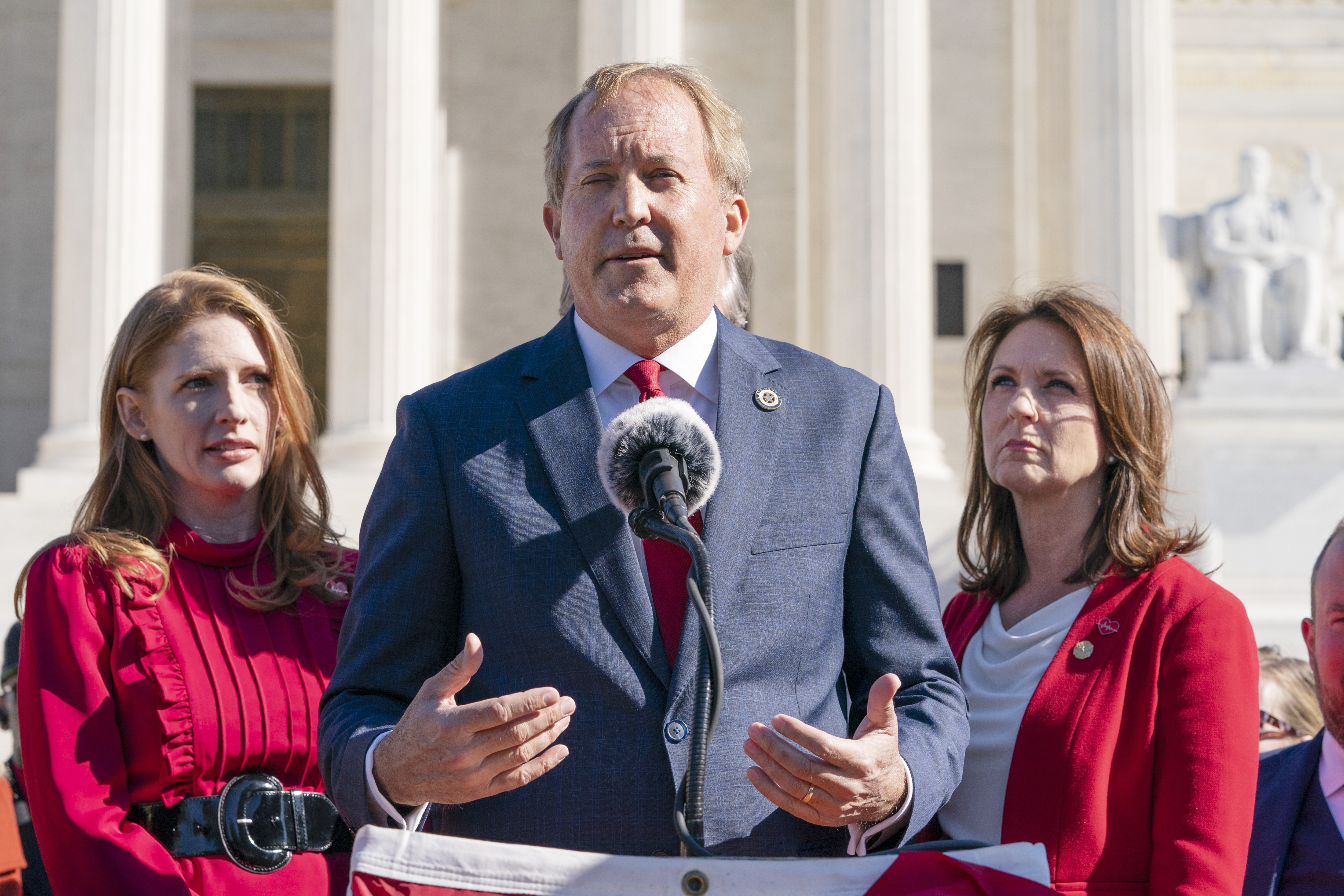 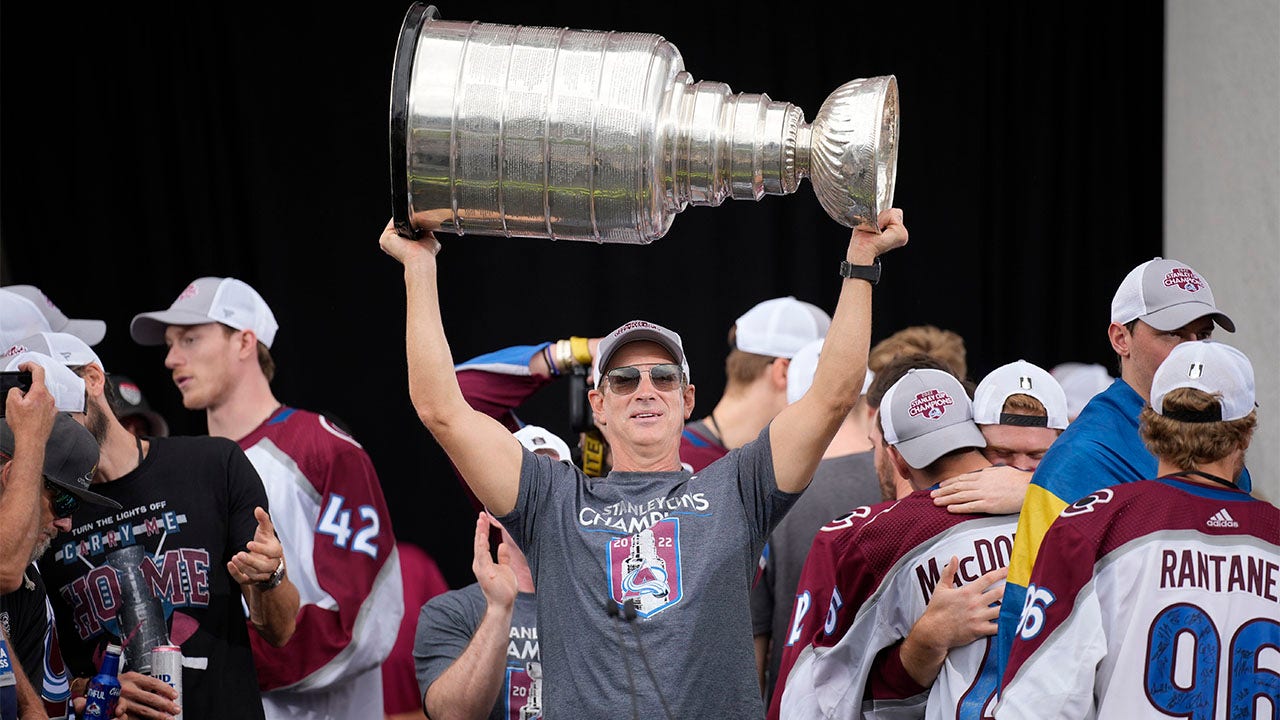