Arizona Cardinals running back coach James Saxon, who was charged with two counts of domestic violence in May, has been placed on administrative leave, the team confirmed on Friday.

The incident took place on May 7 and began with a quarrel between Saxon and a woman in a restaurant. Costco near Indianapolis, according to ESPN. The argument continued in the woman’s house.

The charge says that Saxon attacked a woman in front of a child under 16 years old.

This handout image provided by the NFL shows James Saxon of the Minnesota Vikings posing for his NFL headshot in 2011 in Eden Prairie, Minnesota.
(NFL via Getty Images)

Court records say that Saxon pushed the woman several times, and at one point she fell through the garage door. The woman also claims that Saxon told her, “Do you have a gun? You can just shoot me now!”

He was charged 18 days later.

“We are aware of the incident and have notified the NFL as necessary,” the Cardinals said in a statement. “This matter is currently under review in accordance with league policy. After consulting with the league office, James was placed on paid administrative leave. We will have no further comment pending additional proceedings.”

A restraining order was issued and the bus was equipped with GPS, but it was taken down on July 21st.

Pittsburgh Steelers running back coach James Saxon on the touchline during a game against the Tampa Bay Buccaneers at Heinz Field. October 28, 2014 in Pittsburgh.
(George Gojkovic/Getty Images)

At the 56 year old was with the cardinals from 2019 and 23 he was an assistant after an eight-year playing career in the league. 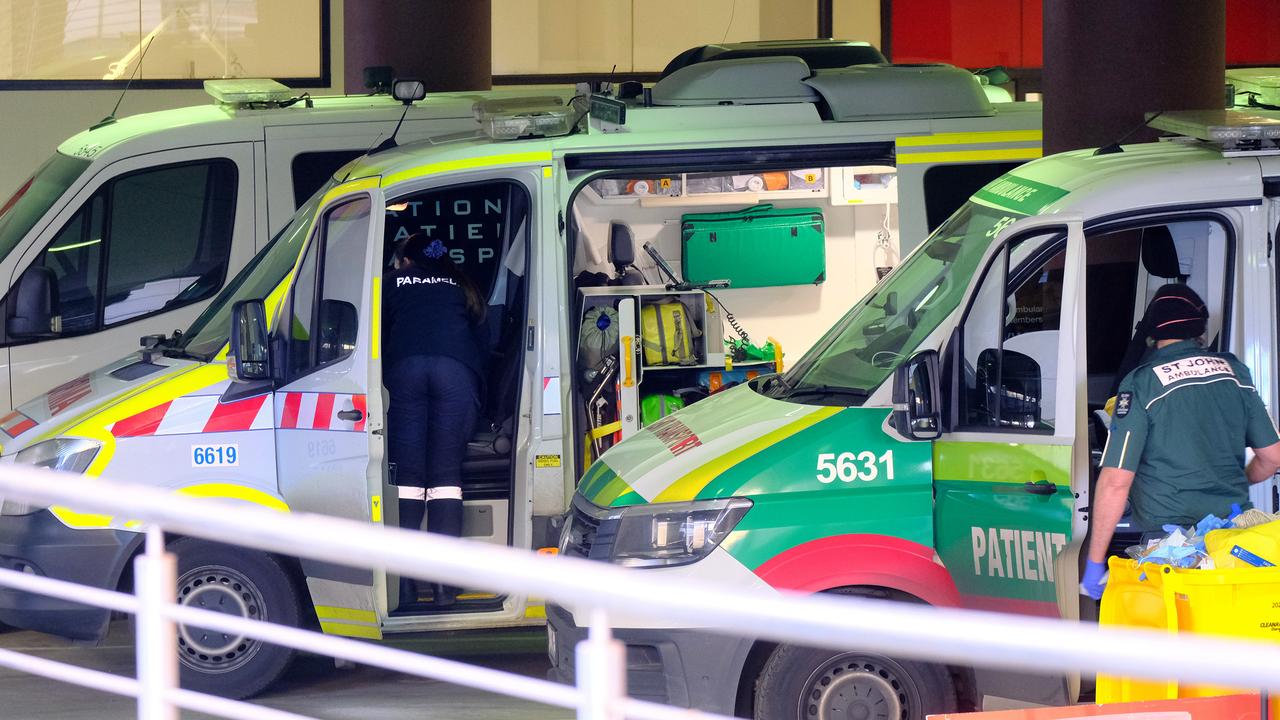 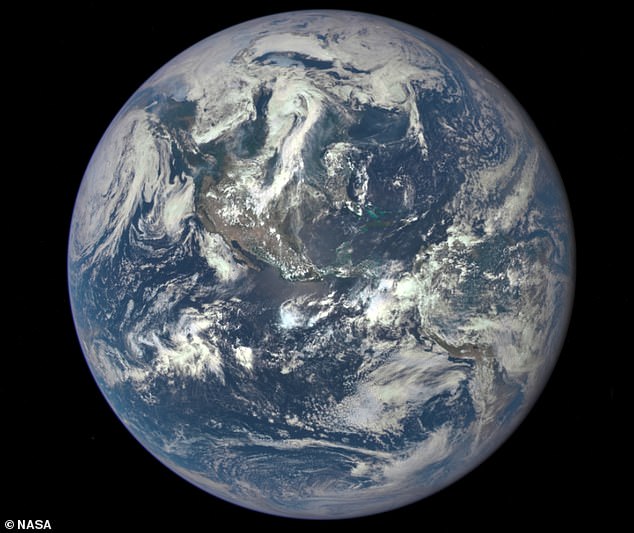