BEDFORD STUYVEZANT, Brooklyn (WABC) — The victim of the McDonald’s shooting has died, according to the NYPD. A shooting in Brooklyn is now being investigated as a homicide.

Matthew Webb, 23, from Queens, died from his injuries on Wednesday, two days after being shot.

Prosecutors indicated that charges against the defendant for the crime were likely.

The incident took place around 7:00 pm Monday at a McDonald’s restaurant in Bedford-Stuyvesant.

Michael Morgan, 20, is charged with attempted murder and illegal possession of a weapon in connection with the incident. at a fast food restaurant on Monday.

Officials say Morgan’s mother was at the restaurant and complained to the victim, a 23-year-old man who worked behind the counter, that her fries were cold.

The altercation escalated and a woman named Morgan, who police said went to the restaurant to confront the worker and ended up shooting him in the street.

Morgan was arrested along with 18-year-old Camellia Dunlap, who is charged with possession of a weapon.

During interrogation about the McDonald’s shooting, Morgan reportedly made statements about an unsolved murder.

He is now charged with the murder of a 28-year-old man in Brooklyn in October 2020.

He is charged with murder and criminal possession of a weapon in the fatal shooting of Kevin Holloman on Herkimer Street.

Morgan has long been seen in the murder. The 2020 murder happened just six blocks from the McDonald’s shooting.

He has 13 previous arrests to his credit.

The shooting is the latest in a string of recent incidents of violence against fast food restaurant workers.

In May, a McDonald’s employee received several stab wounds while protecting other employees from a restless client in East Harlem.

And in January, 19-year-old Crystal Byron-Nieves was mortally wounded during an armed robbery inside Burger King in East Harlem.

* Send us a news tip 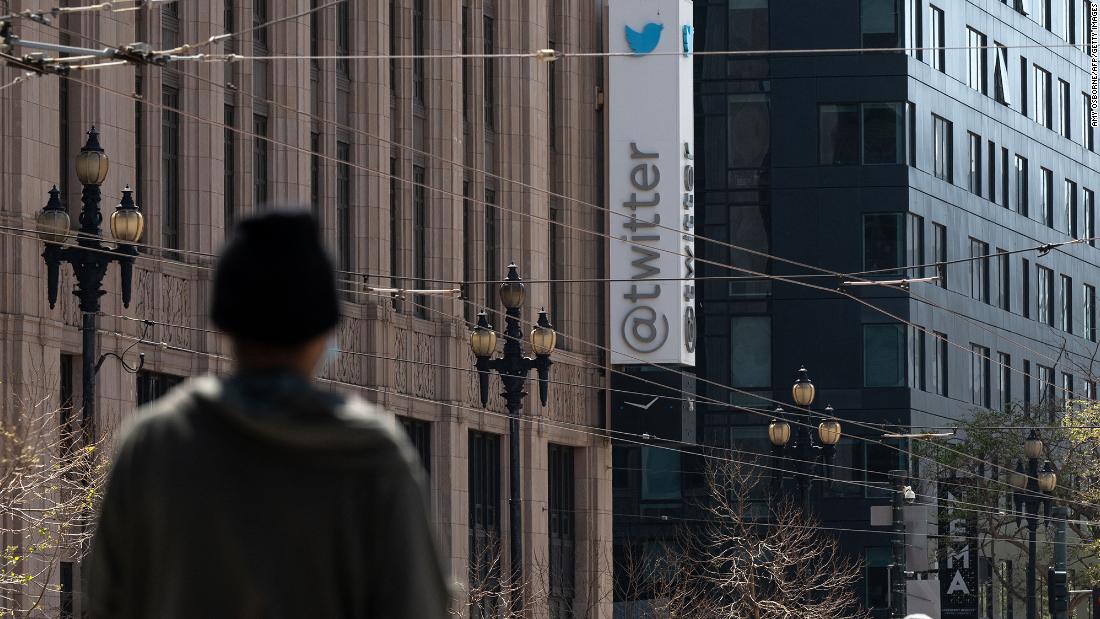 What’s Next for Twitter Now that Elon Musk Wants to Quit?