“This business was founded on the principles of hard work, perseverance and experience, and here we are, two decades later.”

After 15 years in the training industry, Roselle Reig plucked up the courage to start her own educational institution. She is currently the CEO and President of the GK College of Business, Arts and Technology, where GK stands for Global Knowledge.

“I believe I have done enough to initiate the creation of a training center,” said Reig, a graduate of the University of Santo Tomas with a Bachelor of Science in Commerce.

Located in the heart of Mandaluyong City, GK College is the first company to offer training and certification in information technology (IT) and cybersecurity in the country. He started his work in 2003. Over the years, numerous companies, government organizations, institutions and thousands of people have been trained and certified by GlobalKnowledge.

The school’s official Facebook page states that it is “the first and only one in the Philippines to offer a BSIS (Bachelor of Science in Information Science) with a specialization in cybersecurity” and also offers degrees in fine arts and multimedia arts.

Reig told The Manila Times that she had no savings when GlobalKnowledge first started and that she used part of the cash flow from her job to pay her school bills. Luckily, her sister was also there to help her start the GlobalKnowledge Foundation.

“This business was founded on the principles of hard work, perseverance and experience, and here we are, two decades later,” she added.

Establishing an IT training center 18 years ago required about 15 million pesos in initial funding for facilities, rent and investment in instructors. “You will have to spend a lot of money to get them certified,” she said.

From training center to college

At first, Reig and her partners were satisfied with the work of the training center. But in 2015, they thought about offering a two-year degree in fine arts and film as well as an IT security training program for working professionals. There were also people who urged her to make GK a full-fledged college.

“I had a lot of doubts about the decision to start a college or get a bachelor’s degree. You have to embody the qualities of Henry C or Lucio Tana,” Reig said.

In 2017, she decided to make GK a small college and enlisted the support of students, friends and industry colleagues. Whatever savings Reig had, she invested it into turning GK into a college. The following year, the GK College of Business, Arts and Technology was established to train Filipino cybersecurity professionals in high demand worldwide.

The second course that GK began to offer was the Bachelor of Fine Arts, which added an artistic dimension to the college’s curriculum.

Subsequently, the college offered a bachelor’s degree in multimedia arts, combining the latest advances in digital technology with the arts.

However, Reig’s path to founding GK and turning it into a college was not a fun activity.

Roselle Reig is interviewed as a financial consultant.

“From time to time, you might notice that sales were not happening and money was not coming in. There are times when you are not sure if you will have additional interns next week,” Reig recalls. In response, GK continued to offer short two-year courses as they could support college finances.

When the Covid-19 pandemic hit in 2020, GK transitioned to online programs without much difficulty as it offered IT training and had its own IT staff. While revenues and spending have declined, “this is how we managed to get through the pandemic and lockdown,” Reig said.

Reig’s vision is to expand GK to include additional colleges and increase student numbers in three to five years. She is also considering adding a new Entrepreneurship course that will give her the opportunity to share what she has learned along the way to creating GK.

Her advice to those who want to start their own business is to get rid of the fear of the unknown and the fear of failure. “You have to be prepared for any failure because it will make you stronger,” she said.

Despite the difficulties of managing GK and the difficulties of its initial creation and development into a college, Reig remains congenial. She also has other duties such as author, gallery owner, public speaker, and chairman of a committee set up by the Department of Commerce tasked with standardizing IT in the Philippines.

The first opening ceremony of the GK College of Business, Arts and Technology at PICC in Pasay City, July 16, 2022.

Reig is also a devoted mother and wife and currently lives in a modest home in Dasmariñas, Cavite with her husband and five children. “These roles have taught me a lot in life: patience, perseverance, balance, people skills, gratitude and more,” she said. 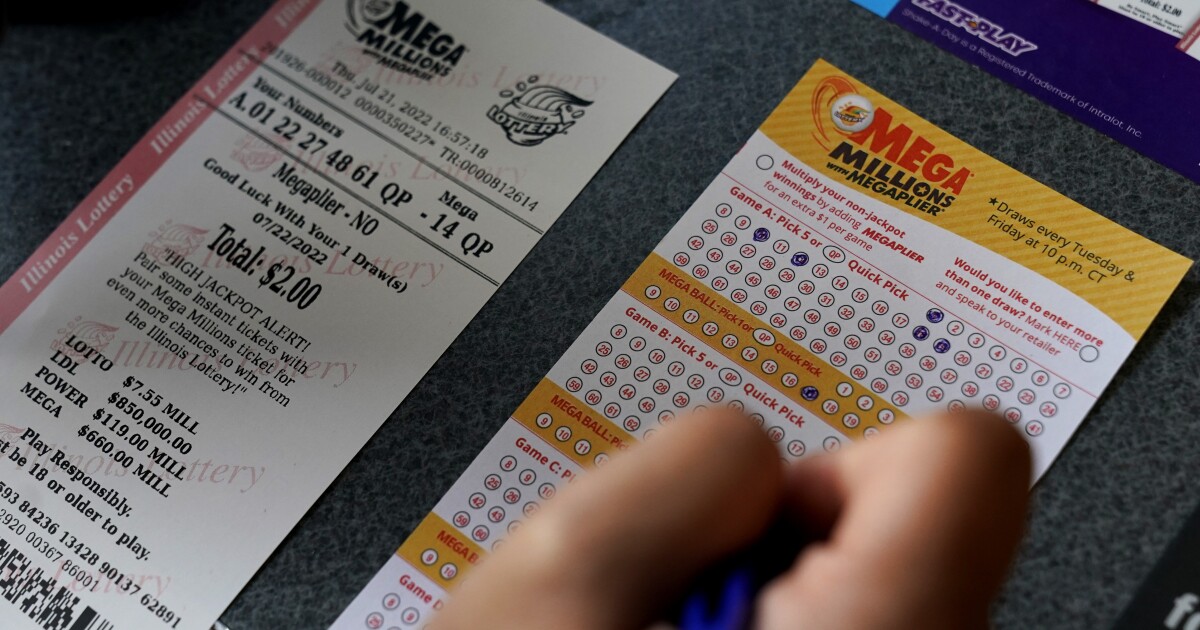 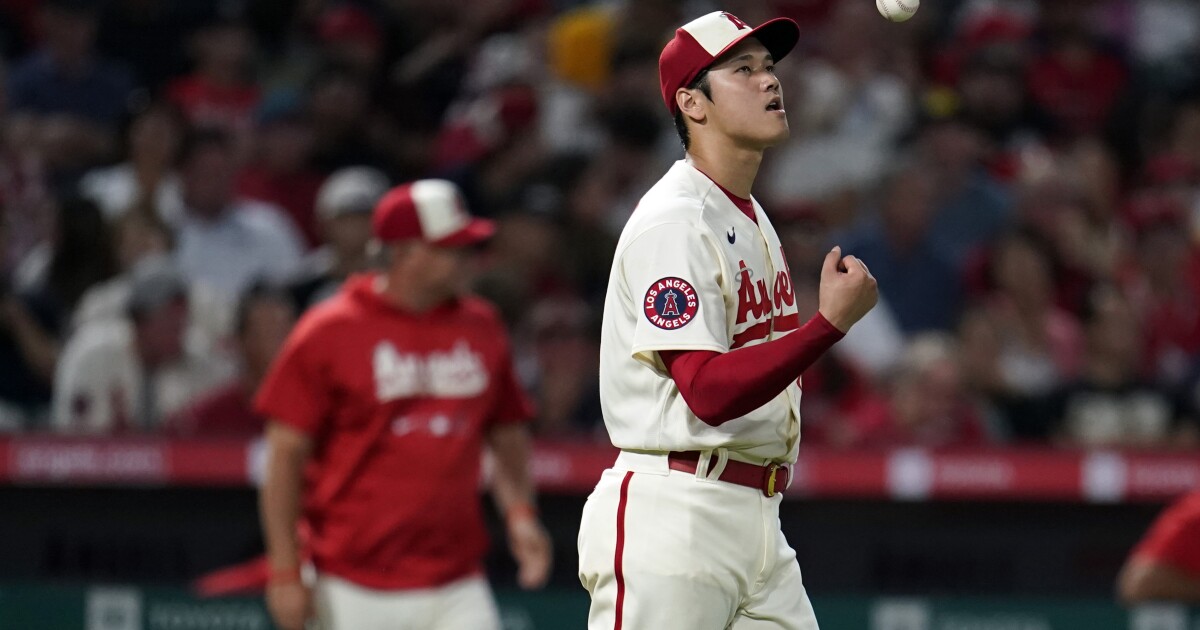 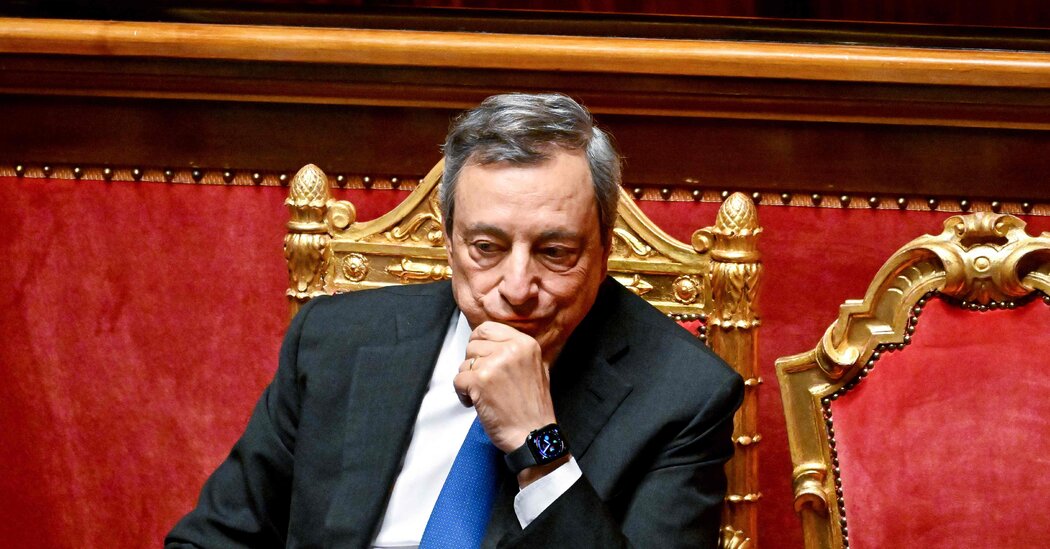 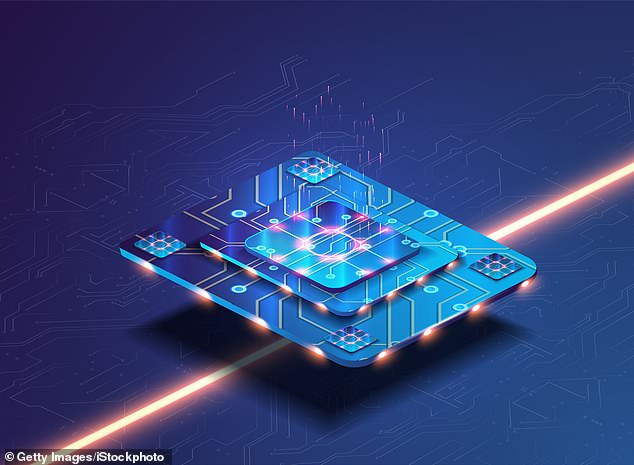