India has witnessed growth monkeypox cases as the number reached nine on Wednesday after a 31-year-old woman tested positive for the virus in New Delhi.

Monkeypox causes flu-like symptoms and skin lesions. About 60 countries where monkeypox is not endemic have reported outbreaks of the disease, with more than 10,000 confirmed cases.

The country confirmed its first monkeypox death on Monday (01 August) of a young man in the southern state of Kerala, only the fourth known death from the disease in the current outbreak.

“We received 12 samples (of monkeypox) from different states. We received samples from Delhi, Haryana, Himachal (Pradesh), Bihar and neighboring areas of UP (Uttar Pradesh). Of those 12, two have tested positive and they are both from Delhi,” said Professor, Department of Microbiology, All India Institute of Medical Sciences, Dr. J. Lalit Dar.

A guard stands outside the monkeypox quarantine ward at the government hospital in Hyderabad on July 25, 2022.
(NOA SEALAM/AFP via Getty Images)

It states that the monkeypox virus causes a disease with less severe symptoms than smallpox and is found mainly in Central and West Africa. The disease is transmitted from animals to humans.

Person-to-person transmission occurs through contact with body fluids, lesions of the skin or internal mucous membranes, such as in the mouth or throat, airborne droplets and contaminated objects.

The disease is spreading at a time when India is also seeing a surge in coronavirus cases, with 19,893 new cases and 53 deaths reported in the last 24 hours. 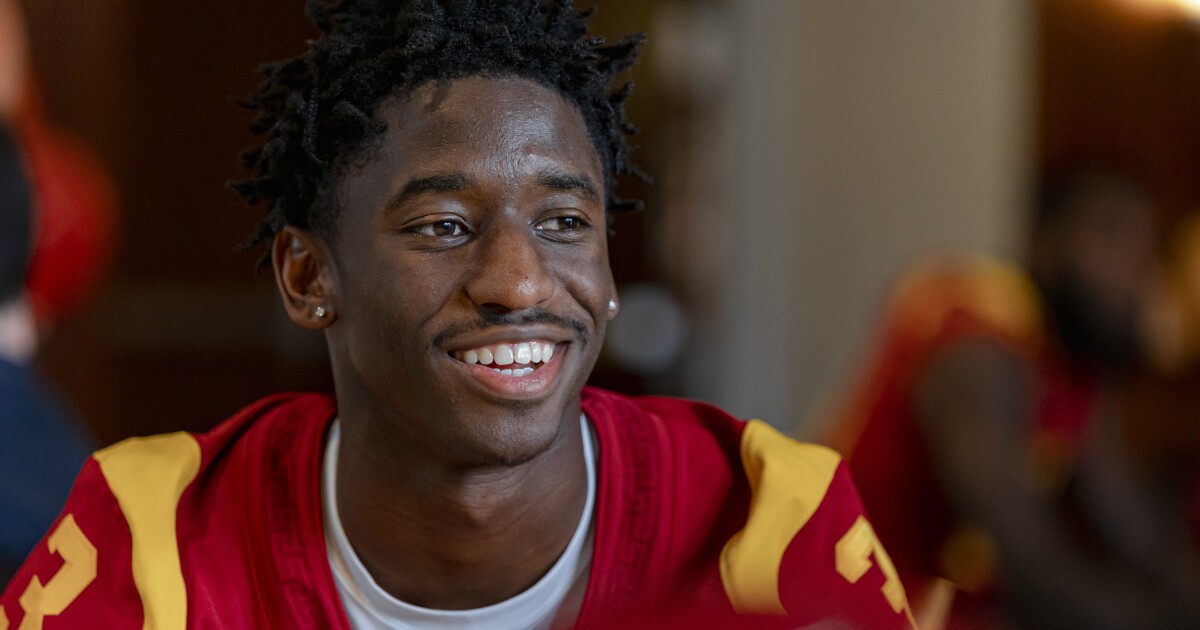 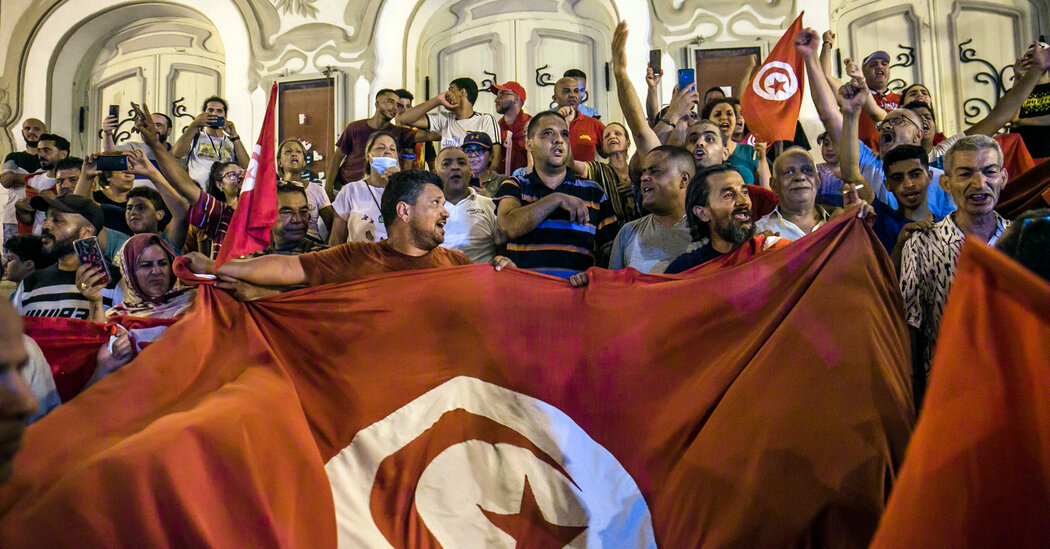