Spain informed his first two deaths were from acute hepatitis or inflammation of the liver among children, a disease whose cause is unknown and which is being watched by world health officials.

The Spanish Ministry of Health said there were 46 cases in Spain and that three need a liver transplant.

A woman and her 7-month-old son are waiting for a liver transplant.
(Juancho Torres/Anadolu Agency via Getty Images)

The ministry said in a statement on Thursday that 507 cases were reported in 21. countries in Europe as of July 28, 273 of them in the UK.

There have been at least 180 cases and six reported deaths in the United States.

Health officials remain puzzled by the causes of hepatitis and say the best available evidence points to a stomach bug that is not known to cause liver problems in children. otherwise healthy children.

Spain says it has begun monitoring the situation closely after the UK alerted the World Health Organization of a spike in cases.

The ministry said it had not yet noticed an increase in the number of cases of the disease. type or hepatitis compared to estimates based on data from previous years. 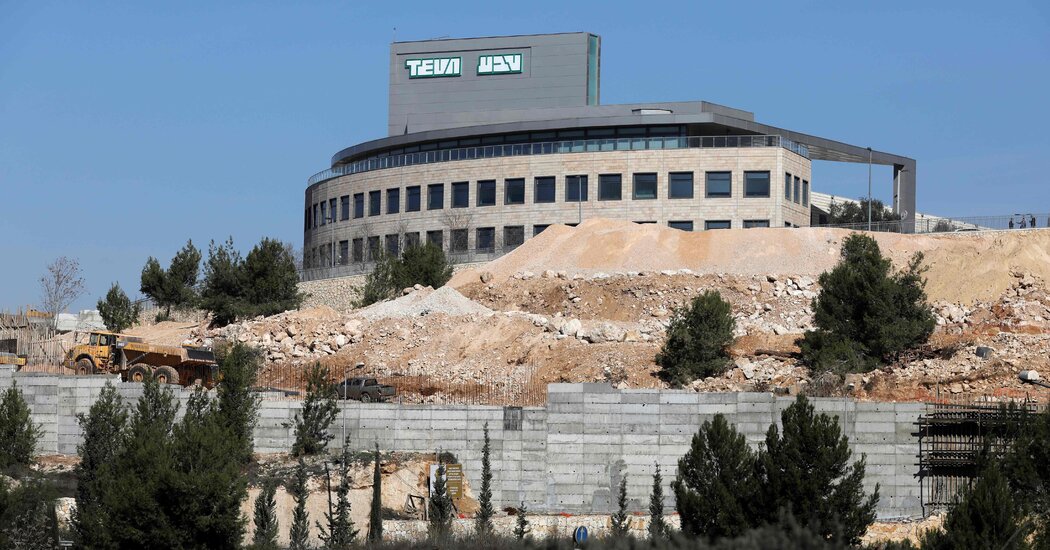 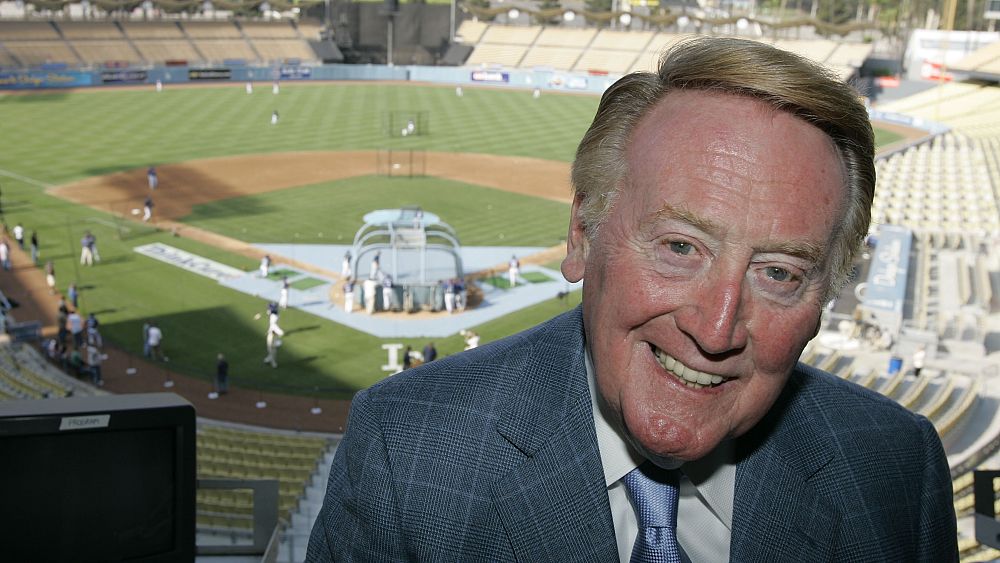 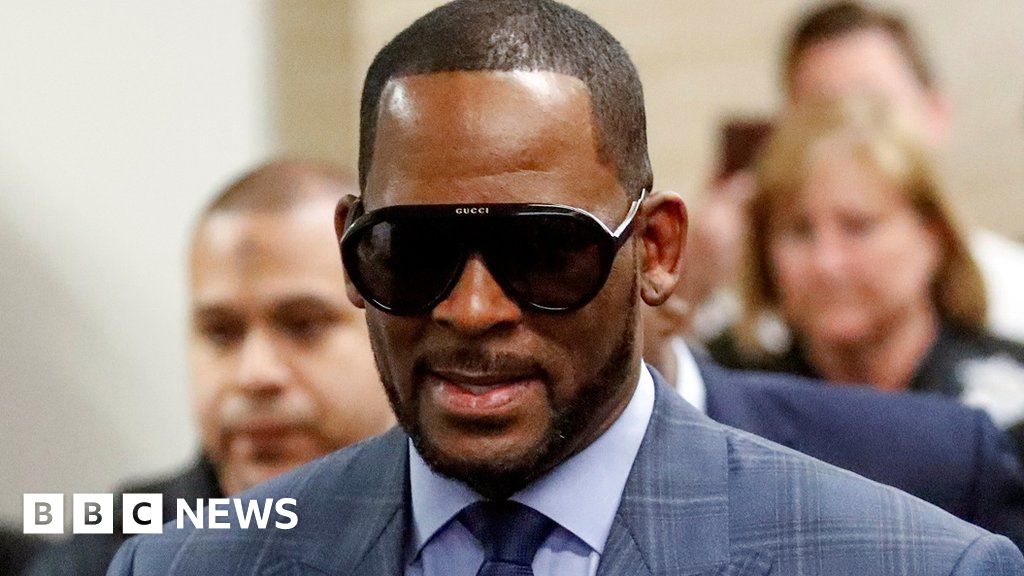 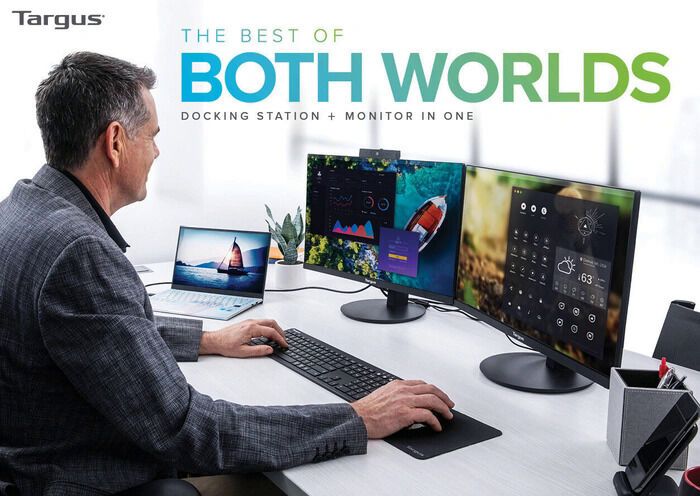