The United States on Thursday declared monkeypox a public health emergency, which should free up new funds, help gather data and allow additional personnel to be sent to fight the disease.
“We are ready to take our response to the next level in the fight against this virus, and we call on every American to take monkeypox seriously and take responsibility to help us deal with this virus,” Health and Human Services Secretary Xavier Becerra said. .

The declaration, which is initially valid for 90 days but can be extended, came after nationwide cases topped 6,600 on Thursday, about a quarter of them in New York state.

Experts believe the real number could be much higher with the current outbreak, as symptoms may be subtle, including sporadic lesions.
So far, the US has delivered about 600,000 JYNNEOS vaccines originally developed against the monkeypox related virus, smallpox, but that number is still far from the estimated 1.6 million people considered most at risk and most in need of the vaccine.
About 99 percent of U.S. cases so far have been reported among men who have sex with men, the Department of Health and Human Services said last week, and that’s what population agencies are targeting as part of the national vaccination strategy.

Unlike previous outbreaks in Africa, the virus is now predominantly spread sexually, but the Centers for Disease Control and Prevention says other routes are possible, including sharing bedding, clothing and prolonged face-to-face contact.

The US announcement comes after the World Health Organization also declared the outbreak an emergency last month – something it reserves for diseases of greatest concern.
Also Thursday, U.S. Food and Drug Administration Commissioner Robert Califf said his agency is considering a move that would allow clinicians to administer five doses of the vaccine based on a single dose of existing vials.
Currently, the vaccine is administered subcutaneously, but the new approach involves intradermal administration at a shallower angle.

“This means that the needle is poked into the skin and a small pocket is created for the vaccine to fall into, so it’s not really unusual,” Mr Kaliff said. 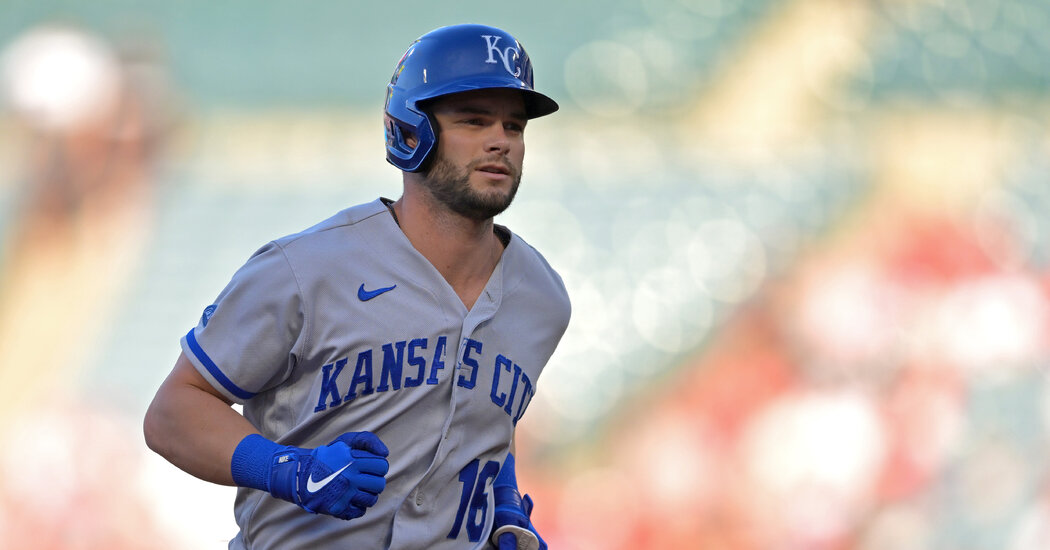 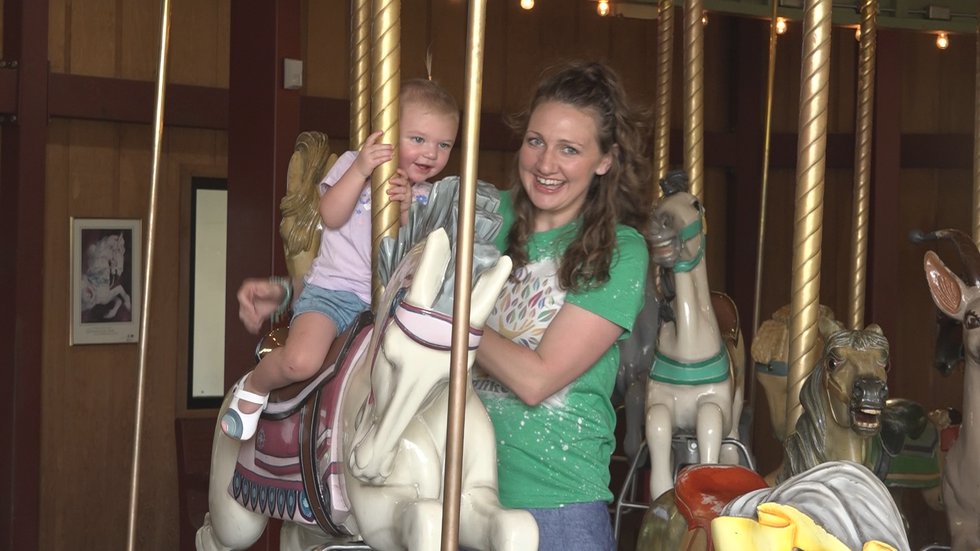