Ukrainian forces are violating international law and endangering civilians by setting up bases in residential areas, including schools and hospitals, Amnesty International said on Thursday, prompting a furious response from Kyiv.
Kyiv said the human rights group was drawing a “false equivalence” between the actions of Russian invading forces and those of Ukrainians defending their homeland.

Amnesty attempted to “amnesty a terrorist state and shift responsibility from the aggressor to the victim,” Ukrainian President Volodymyr Zelensky said later Thursday in his daily address.

“There are no conditions, even hypothetical ones, under which any Russian strike on Ukraine becomes justified. Aggression against our state is unprovoked, predatory and terroristic.
“If someone makes a report in which the victim and the aggressor are allegedly equal in some way, if some data about the victim is analyzed, and the actions of the aggressor are ignored, then this should not be allowed,” he added.
Amnesty International said in its report that such tactics “in no way justify Russia’s indiscriminate attacks” and some Russian “war crimes”, including in Kharkiv, are unrelated.
But it lists cases in which Ukrainian forces endangered civilians in 19 towns and villages in Kharkiv, Donbass, and Mykolaiv regions.
“We have documented how Ukrainian forces put civilians at risk and violate the laws of war when they operate in populated areas,” said Agnes Callamard, Secretary General of Amnesty International.

“Being on the defensive does not exempt the Ukrainian military from respecting international humanitarian law.”

The report said that residential areas where Ukrainian soldiers were based were miles from the front lines and “viable alternatives” were available that would not endanger civilians.
But it says the soldiers did not order civilians to leave the areas, despite hitting Russian forces, which fired back at them.
Amnesty researchers have seen Ukrainian forces use hospitals as “de facto military bases” at five locations and 22 schools.
Although the schools were closed during the conflict, they were located in residential areas.

“We don’t have a say in what the military does, but we pay the price,” one resident was quoted as saying.

The Ukrainian government has strongly opposed the report, with Foreign Minister Dmytro Kuleba calling the accusations “unfair”.
“This behavior of Amnesty International is not to find and tell the world the truth, but to create a false equivalence – between a perpetrator and a victim, between a country that destroys hundreds and thousands of civilians, cities, territories and a country that desperately protecting himself,” he said.
Defense Minister Oleksiy Reznikov called the report a “perversion” as he said it questions the right of Ukrainians to defend their country.
Top presidential aide Mykhailo Podolyak insisted that the Ukrainian armed forces take all measures to move civilians to safer areas and suggested that Amnesty International was involved in spreading Kremlin disinformation.

“The only thing that poses a threat to Ukrainians is the (Russian) army of executioners and rapists coming to (Ukraine) to commit genocide,” he tweeted. 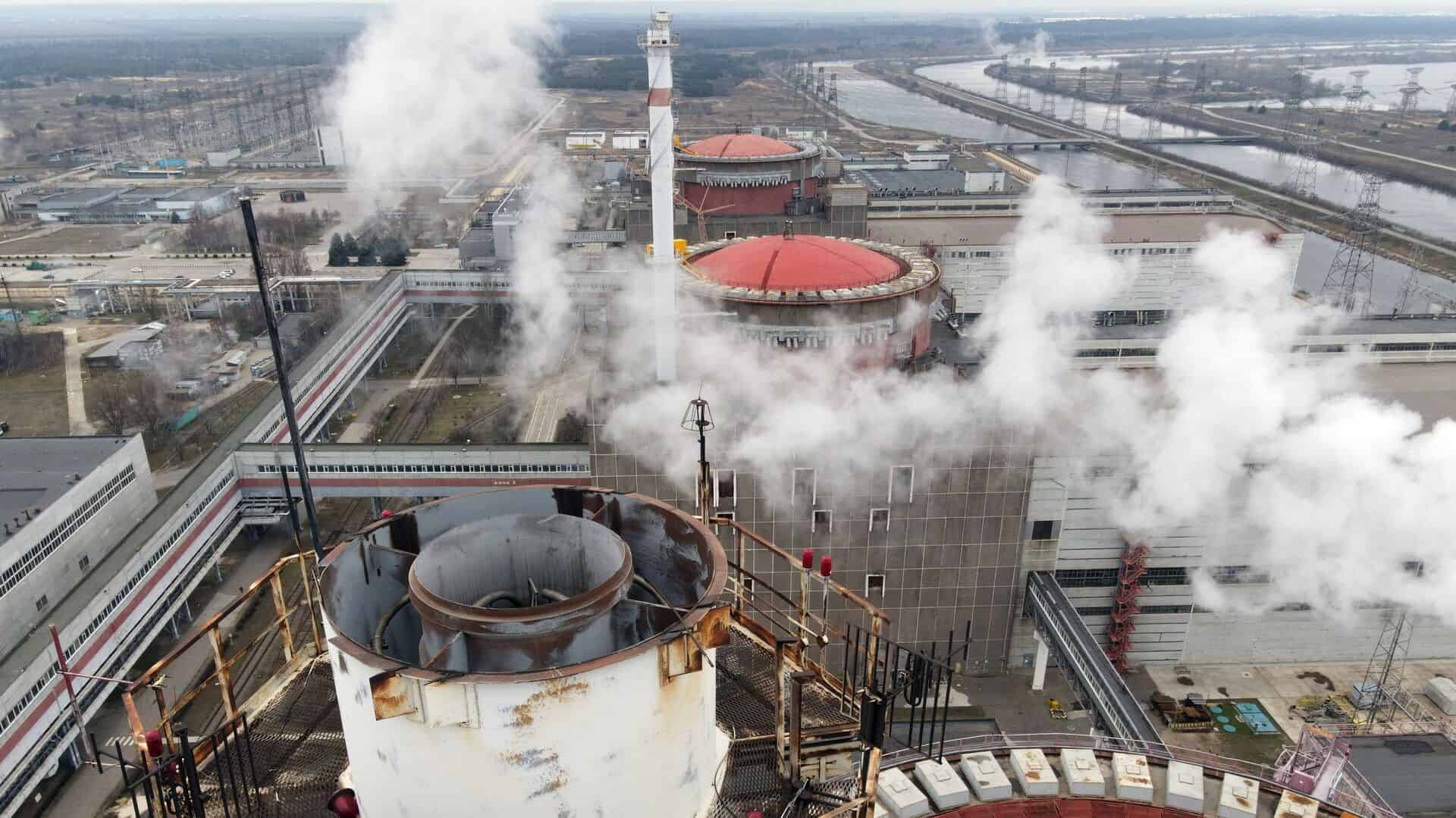