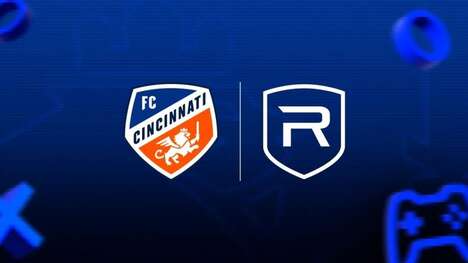 Major League Soccer team FC Cincinnati has announced that it will partner with fan engagement platform Rival to provide its community with fan-centric perks. To celebrate the partnership, FC Cincinnati and Rival will host a FIFA tournament on August 9, followed shortly thereafter by Esports Night FC Cincinnati. The winners of the aforementioned tournament will receive four tickets for the upcoming game of the football club against Atlanta United as a gift.

The news comes after Rival’s previous partnership with football club Reading FC, which led to the creation of the esports organization Royal Esports.

Dan Paris, Chief Marketing Officer at Rival, commented on the new partnership: “We are thrilled to expand our football portfolio with the launch of the FC Cincinnati gaming community. With a clear and innovative approach integrating virtual and live sports and cultural events, we see endless applications and opportunities for collaboration and increased club connection with fans through esports.” 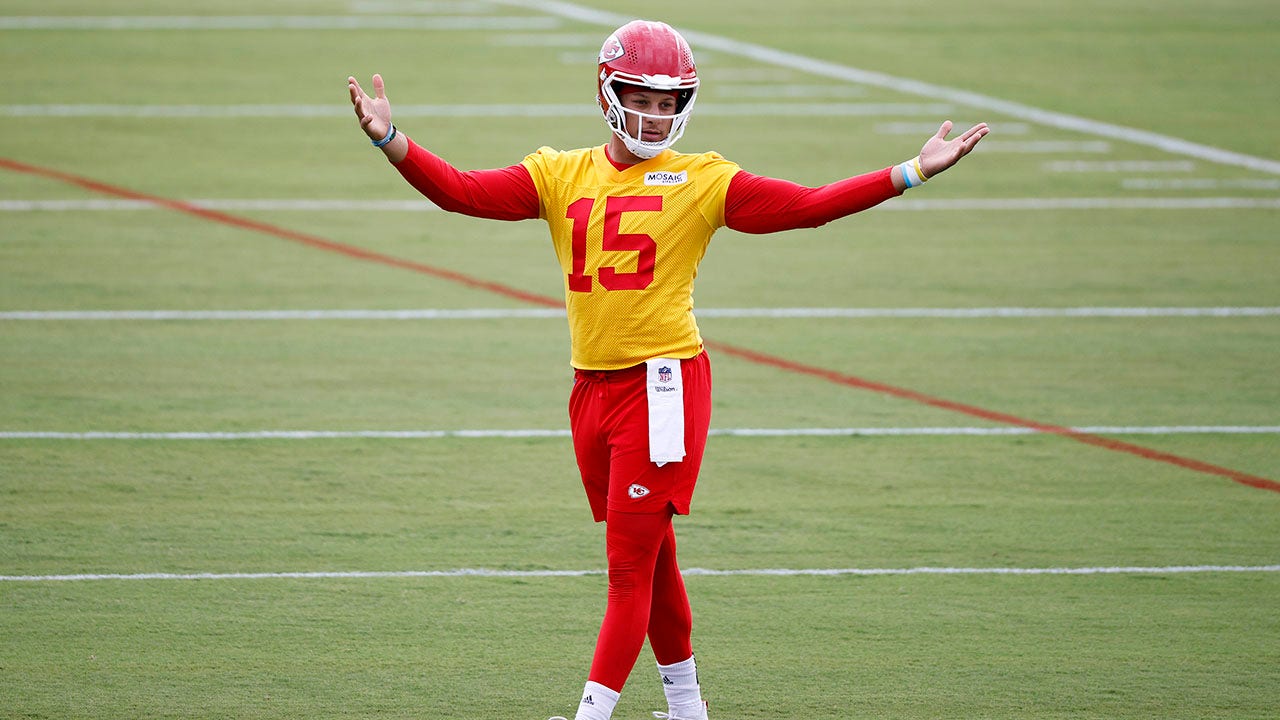 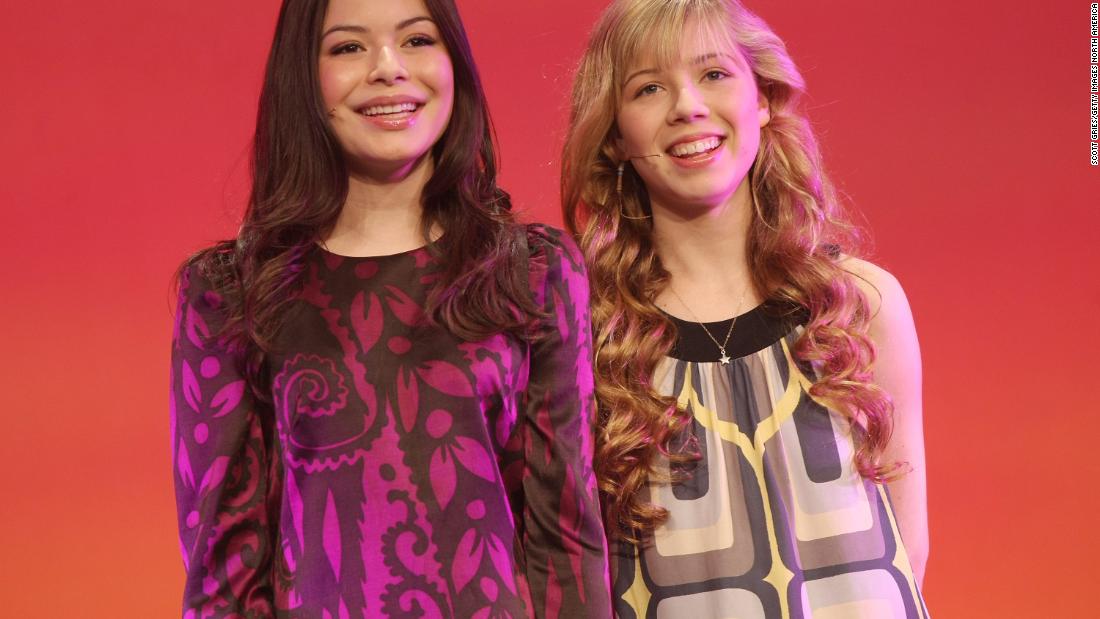 Nickelodeon star opens up about childhood abuse in new memoir