Government agencies and the army have set up relief and relief camps in flood-hit regions and are working to help relocate families and provide food and medicine.

In addition to the dead, the flooding damaged more than 46,200 homes, the National Disaster Management Administration said Friday.

“We are doing our best to provide extensive assistance and rehabilitation to flood victims,” Prime Minister Shahbaz Sharif said while visiting the affected areas.

But the Balochistan provincial government said it needed more funds and turned to international organizations for help.

Food shortages were felt in every area affected by the floods, and some were cut off from the rest of the province due to the erosion of more than 700 kilometers of roads.

Last month was the wettest month in three decades, with 133% more rain than the average for the past 30 years, emergency officials said. The Disaster Management Agency said Balochistan, which borders Iran and Afghanistan, received 305% more rain than the yearly average. 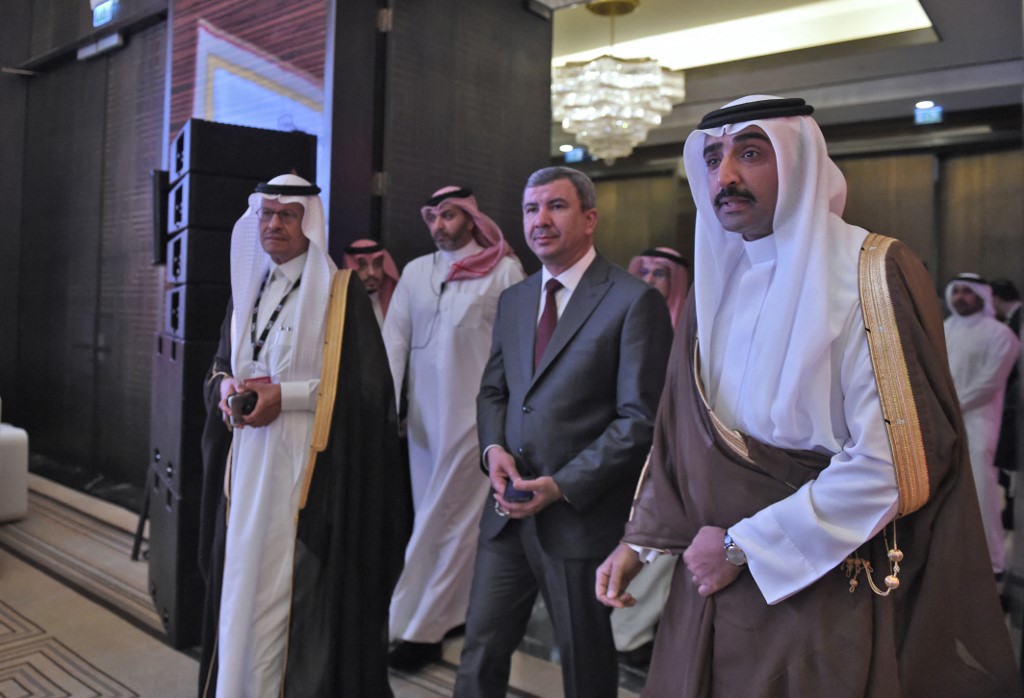 OPEC+ walks the “thin line” between the US and Russia 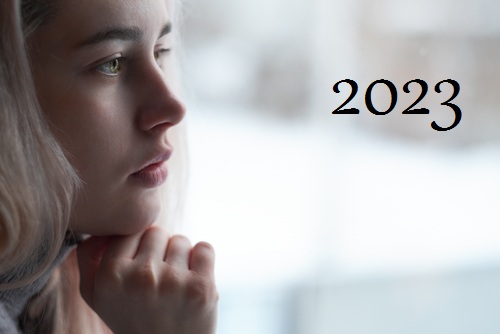 Interview: 2023 will be the year out of hell

Multiplex News: Multiplexes are set for a blockbuster on a strong film series