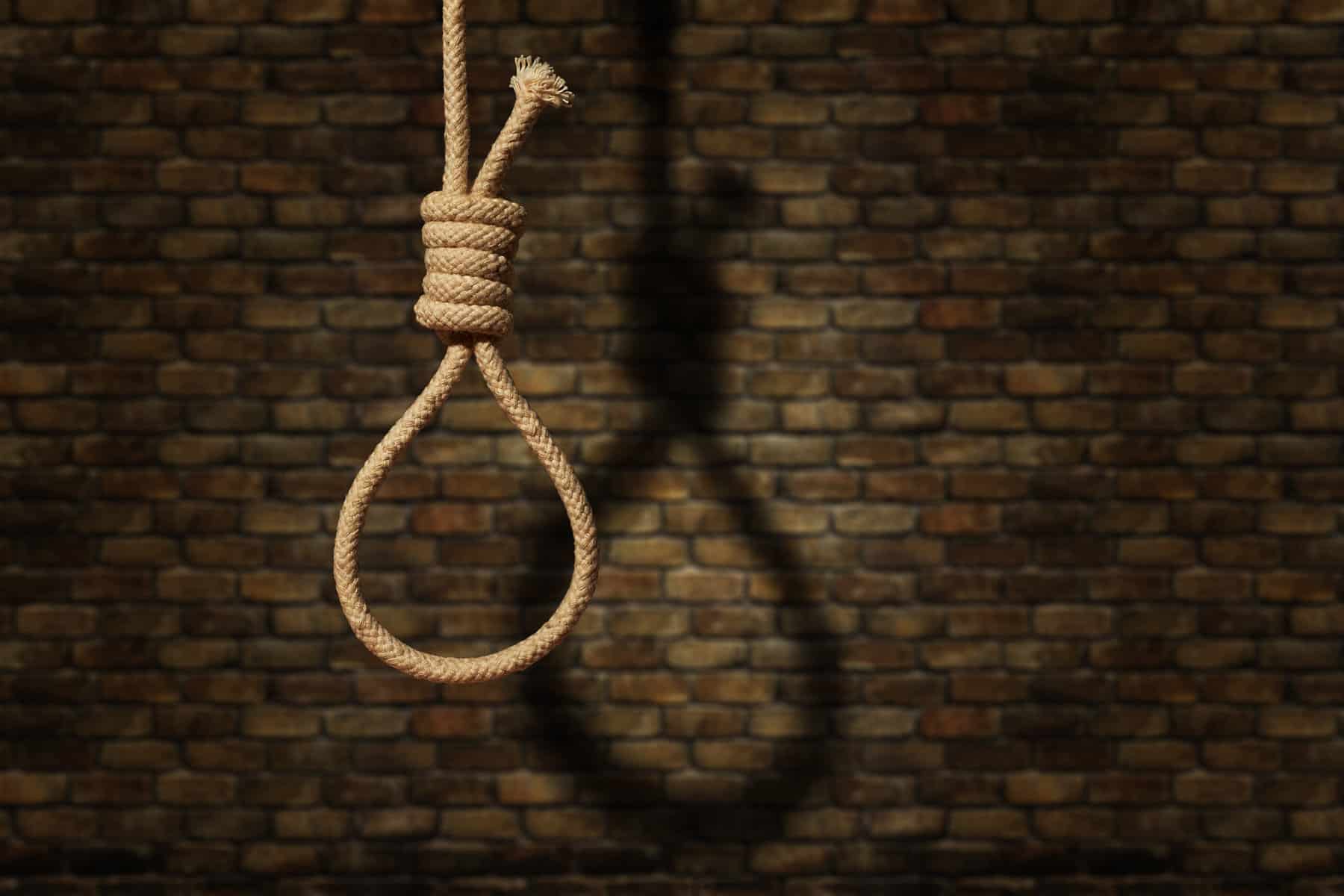 In Singapore, two drug dealers were hanged on Friday. authorities said, bringing the number of prisoners executed in the past four months to 10, despite international calls for the city-state to abolish the death penalty.

The wave of hangings included the widely criticized execution of a person with cognitive disabilities in April and came after Singapore resumed executions in March after more than a two-year hiatus.

The Prisons Authority said in a statement that Singaporeans Abdul Rahim Shapi, 45, and Ong Seow Ping, 49, were executed.

It says that the appeals court rejected his latest request for a stay of execution.

Ong was Shapi’s co-defendant in the same case. According to CNB, he was convicted of trafficking 51.69 grams of heroin.

Both were “followed by all due process of law in accordance with the law, and their interests were represented throughout the trial by legal counsel,” CNB said in a statement.

Friday’s hangings brought the number of prisoners executed to 10 since March 30, when the Singaporean was sent to the gallows.

This hanging was followed by the execution in April of Malaysian citizen Nagaentran K. Dharmalingam, sparking international outrage over concerns that he had “borderline intelligence and associated cognitive impairment”, according to human rights group Amnesty International.

Two Singaporean convicts were executed on 7 July, and two more were hanged a few days apart later that month. The two men, a Singaporean and a Malaysian, were hanged on Tuesday.

“I’m worried that there might be something else this year, perhaps after the National Day (August 9) celebration,” Khan told AFP.

She added that the number of executions this year could surpass the 13 prisoners hanged in 2018.

Singapore has some of the world’s toughest drug laws and insists that the death penalty remains an effective deterrent to human trafficking despite pressure from international human rights groups to limit or eliminate the use of the penalty.

The United Nations states that the death penalty has not been proven effective globally and is incompatible with international human rights law, which only allows the death penalty for the most serious crimes.