Digital image of a 3D molecular model of the polio virus

Hundreds may have contracted polio after an adult in the New York metro area contracted the virus and suffered paralysis last month, a senior state health official said this week.

New York State Health Commissioner Mary Bassett has warned that a confirmed case of polio in an unvaccinated adult, combined with a finding of the virus in sewage outside the nation’s largest city, could point to a larger outbreak.

“Based on earlier outbreaks of polio, New Yorkers should know that for every observed case of paralytic polio, there could be hundreds of other infected people,” Bassett said. “Combined with recent wastewater data, the department sees a single case of polio as just the tip of the iceberg of a much larger potential spread.”

Bassett said it is critical that babies are vaccinated by the time they are 2 months old, and all adults, including pregnant women who have not been vaccinated, should do so immediately.

“If we learn more, then what we know will become clear: the danger of polio exists today in New York,” Bassett said.

Wastewater samples that tested positive for polio are genetically linked to a strain that an unvaccinated adult contracted. The findings do not indicate that a person who contracted polio was the source of transmission, but local spread could occur, health officials said.

“These results provide further evidence of local rather than international transmission of the polio virus, which can cause paralysis and potential community spread, highlighting the urgent need to immunize every adult and child in New York,” the New York State Department of Health said in a statement. .

The US was declared polio-free in 1979 and hasn’t had a single case of the disease since then, but travelers have occasionally brought the virus into the US, according to the Centers for Disease Control and Prevention. Polio was last confirmed in New York in 1990 and in the US in 2013, according to state health officials.

Children should receive four doses of the polio vaccine. According to government health officials, the first dose should be given at 2 months of age, the second dose at 4 months, the third at 18 months, and the fourth at 6 years of age. Unvaccinated adults should receive three doses.

Polio is a highly contagious, destructive virus that can cause paralysis. The virus struck fear into the hearts of parents in the 1940s, before vaccines were available. More than 35,000 people were paralyzed by polio each year during this period. But a successful vaccination campaign in the 1950s and 1960s dramatically reduced the number of cases.

We are hiring a part-time Research Assistant 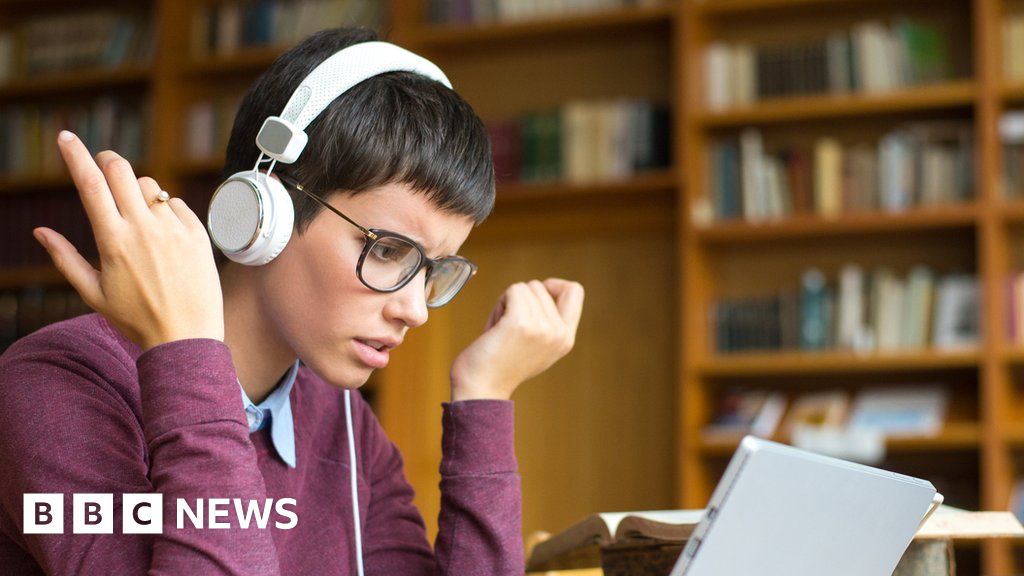 Hurdle’s move to Spotify sparks backlash from some fans 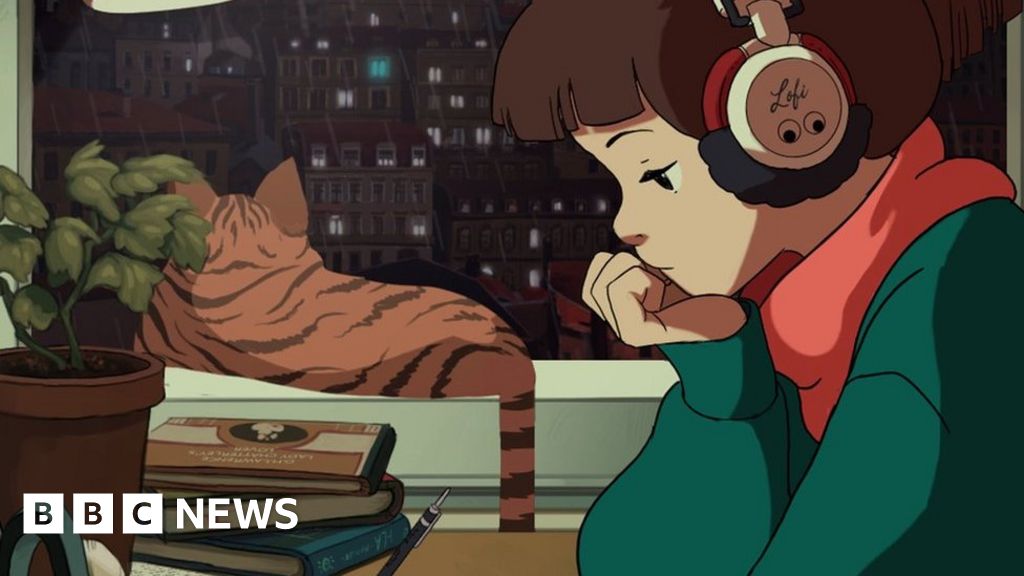