Scully, who has been the voice of the Dodgers for over six decades, died at his home Tuesday in Hidden Hills, Los Angeles County, at the age of 94.

The Dodgers held a pre-game Hall of Famer ceremony prior to the game against the San Diego Padres, where players and staff stood on the field and watched a special video.

“Vin was a man of character, integrity, class – a true gentleman,” Dodgers manager Dave Roberts said during the ceremony. “He was not just a Dodger. He loved the game of baseball that we all love and care about.”

Roberts added: “Vin, we will miss you. We love you. We will think of you every day, every game we come to see here, every fan that comes to Dodger Stadium.

During his last broadcast at the stadium in 2016, Scully hung a banner reading “I’ll miss you” on his booth. On Friday, a new banner was hung in the press box named after him that read, “Vin, we’ll miss you.”

Players continued to wear black patches on their jerseys featuring a microphone and the word “Vin”. The team will wear it until the end of the season.

The Dodgers also said that Scully’s World Series rings, among his most prized possessions, will be on display at the stadium from August 19.

Despite the emotional coloring of the ceremony, the Dodgers defeated the Padres 8-1.

A Fordham University graduate, Scully began his career with the Dodgers at their original home in Brooklyn, New York, when he was recruited by Hall of Fame broadcaster Red Barber as the third man on the crew.

At 25, he became the youngest person to broadcast a World Series game in 1953, and when Barber left to join the New York Yankees two years later, Scully became the voice of the Dodgers.

Among his many awards, Scully has received the Presidential Medal of Freedom, the Ford S. Frick Award from the National Baseball Hall of Fame, and a star on the Hollywood Walk of Fame.

In addition to covering the Dodgers, he was also heard on national television as an announcer for golf, football, and baseball. 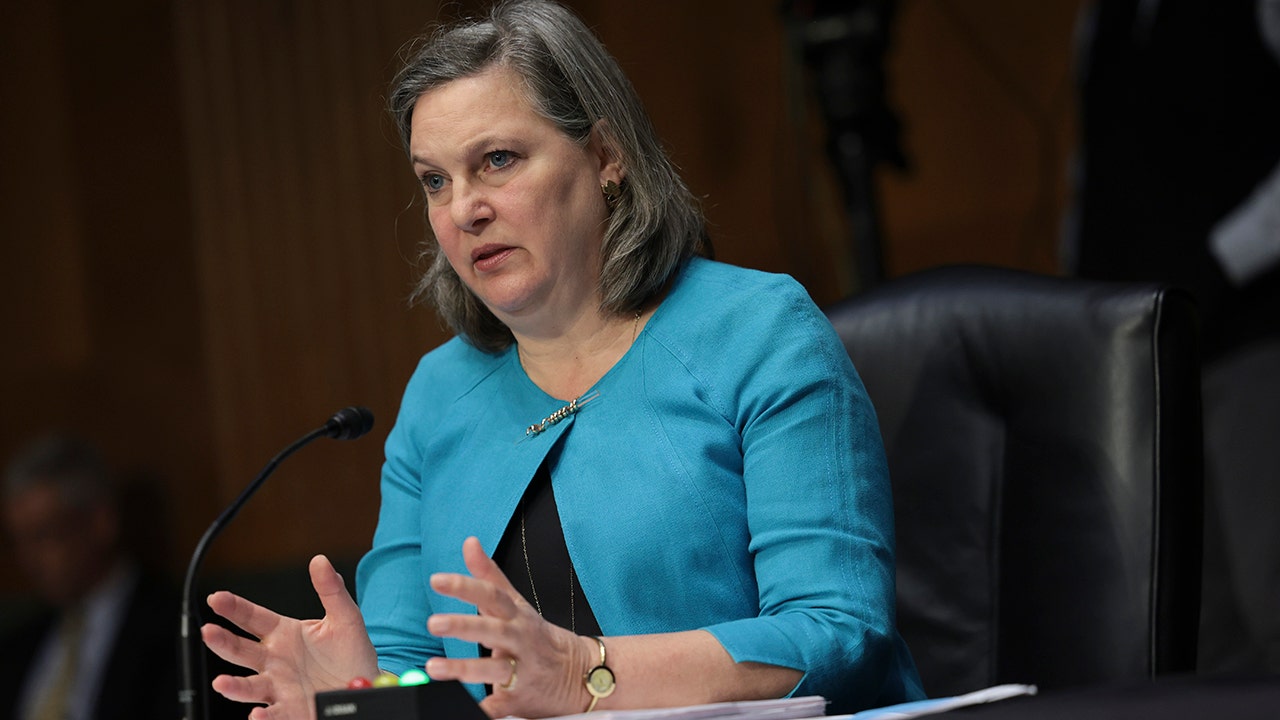 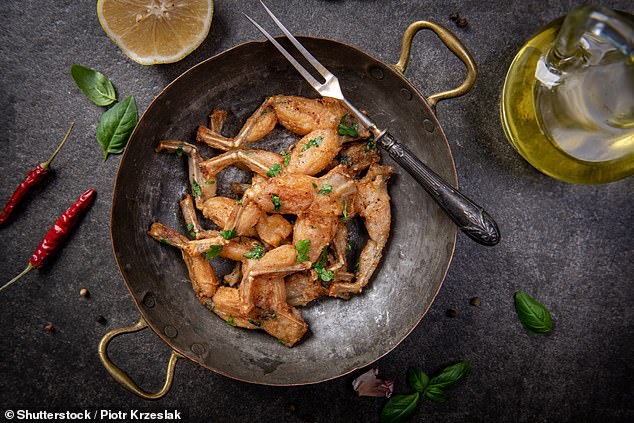 croaked! Appetite for frog legs in France and Belgium leads to the extinction of the species