“After China’s nighttime actions, we summoned Chinese Ambassador Qin Gang to the White House to chastise him about China’s provocative actions. We condemned the PRC’s military actions, which are irresponsible and contrary to our long-standing goal of maintaining peace and stability across the Taiwan Strait,” John Kirby, National Security Council strategic communications coordinator, said in a statement to CNN.

The decision to summon Qin comes after days of warnings to China not to escalate tensions in the region after the speaker’s visit to the self-governing island, which the Chinese Communist Party considers its territory despite never having controlled it. It represents a departure from the White House’s attitude towards the trip before it took place, when officials privately tried to warn Pelosi of the possible implications of the visit and how it could damage US-China relations. The meeting was first reported in the Washington Post.

In the days after Pelosi left Taiwan, China has taken several belligerent moves both diplomatically and militarily.

On the diplomatic front, Beijing is imposing sanctions on Pelosi and her immediate family and said on Friday it would suspend cooperation with Washington on a range of issues, including combating the climate crisis.

pauses in climate talks between the US and China is symbolic for the two countries’ bilateral relationship, as the climate crisis has been one of the few areas in which the US and China have continued to cooperate in recent years, even at a time of heightened geopolitical tensions.

Last year, the US and China announced in Glasgow a bilateral climate crisis cooperation agreement that is widely seen as a progressive move that would allow China to work on key issues such as cutting methane emissions without having to join the global agreements it offered resistance. Climate representatives have been in regular contact to develop this agreement.

The Taiwan Ministry of Defense said that Chinese warships and aircraft had exercised in the waters around the island and that Chinese troops had crossed the median line – a point halfway between the island and mainland China – in what the ministry called “a highly provocative act.”

Kirby said the White House told Qin that the US did not want a crisis in the region and confirmed that the US “One China” policy had not changed and that Washington recognized the People’s Republic of China as China’s sole legitimate government.

“We have also made it clear that the United States is ready for whatever Beijing decides to do. We will not seek and do not want a crisis. At the same time, we will not be stopped by actions in the seas and skies of the Western Pacific. , in accordance with international law, as we have done for decades – supporting Taiwan and defending a free and open Indo-Pacific,” Kirby said in a statement.

NSC Indo-Pacific Affairs Coordinator Kurt Campbell met with Qin, according to a source familiar with the matter.

Secretary of State Anthony Blinken told reporters on Friday that the US has repeatedly conveyed to China that “we do not seek and will not provoke a crisis.” He called China’s recent actions “provocative” and a “significant escalation.”

The speaker’s visit, he said, was “peaceful” and “there is no justification for this extreme, disproportionate and escalatory military response.”

Pelosi, a California Democrat, said the visit by a speaker of the US House of Representatives for the first time in 25 years was intended to “make it clear” that the United States “will not give up” Taipei.

This happened in the midst of US-China relations and despite warnings from the Biden administration against visiting the democratically ruled island.

The US maintains close informal ties with Taiwan and is required by law to provide defensive weapons to Taiwan. But it remains deliberately unclear whether he would defend Taiwan in the event of a Chinese invasion, a policy known as “strategic ambiguity.”

The US has postponed a long-planned missile test due to China’s angry reaction to Pelosi’s trip. A US official told CNN that Secretary of Defense Lloyd Austin instructed the Department of Defense to postpone a test flight of an unarmed Minuteman III ICBM after China began military exercises.

“The only way out of this crisis is for the American side to step in immediately to correct their mistakes and address the serious consequences of Pelosi’s visit,” Minister Jing Quan said during a virtual briefing.

Jing confirmed that China views Pelosi’s visit to Taiwan as a “serious violation of the one China policy.” He said they view the MP’s trip as an official visit from the US government, noting that Pelosi was on a US government plane. The use of government aircraft is standard for congressional delegations, especially for the speaker of the House of Representatives, who is high in line for the presidency.

He claimed that Pelosi “knows where China’s red lines are” but said she “still chose to deliberately provoke and challenge China’s position.”

Kirby responded to Qin on Friday, saying: “There is nothing for the United States to fix here – the Chinese can significantly reduce tensions simply by stopping these provocative military exercises and stopping the rhetoric.”

“We don’t want a crisis. We are not looking for a crisis, and frankly, there is no reason for a crisis to break out because of this, ”Kirby said in response to a question from M.J. Lee from CNN.

He told reporters that the US condemns China’s sanctions on Pelosi and her family and called it “unjustified”, arguing that the speaker has “every right to leave.”

This story has been updated with additional information. 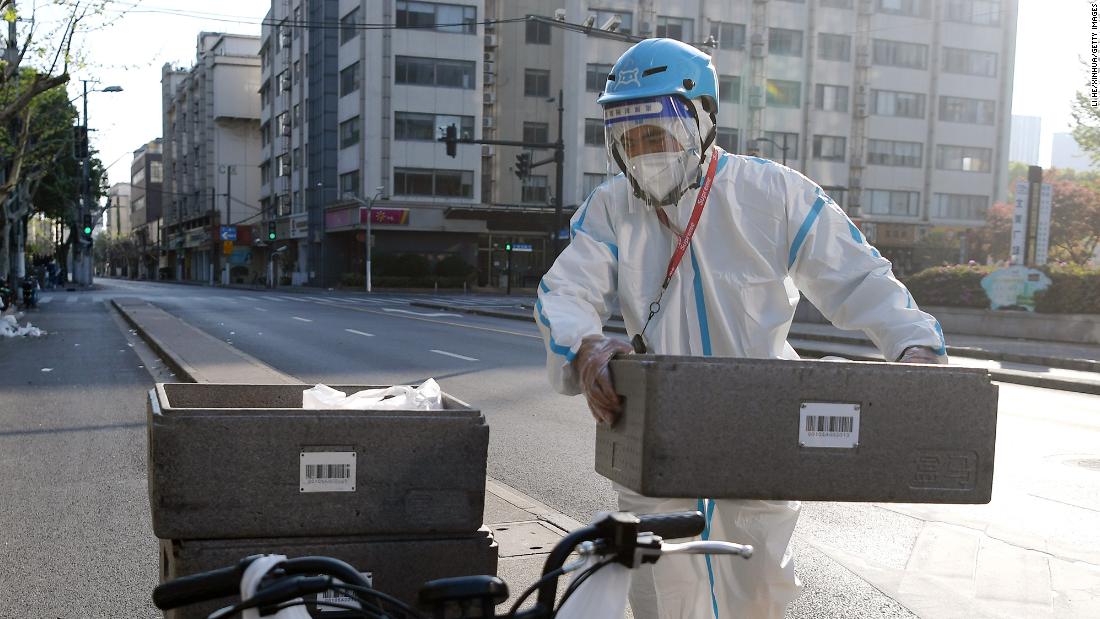 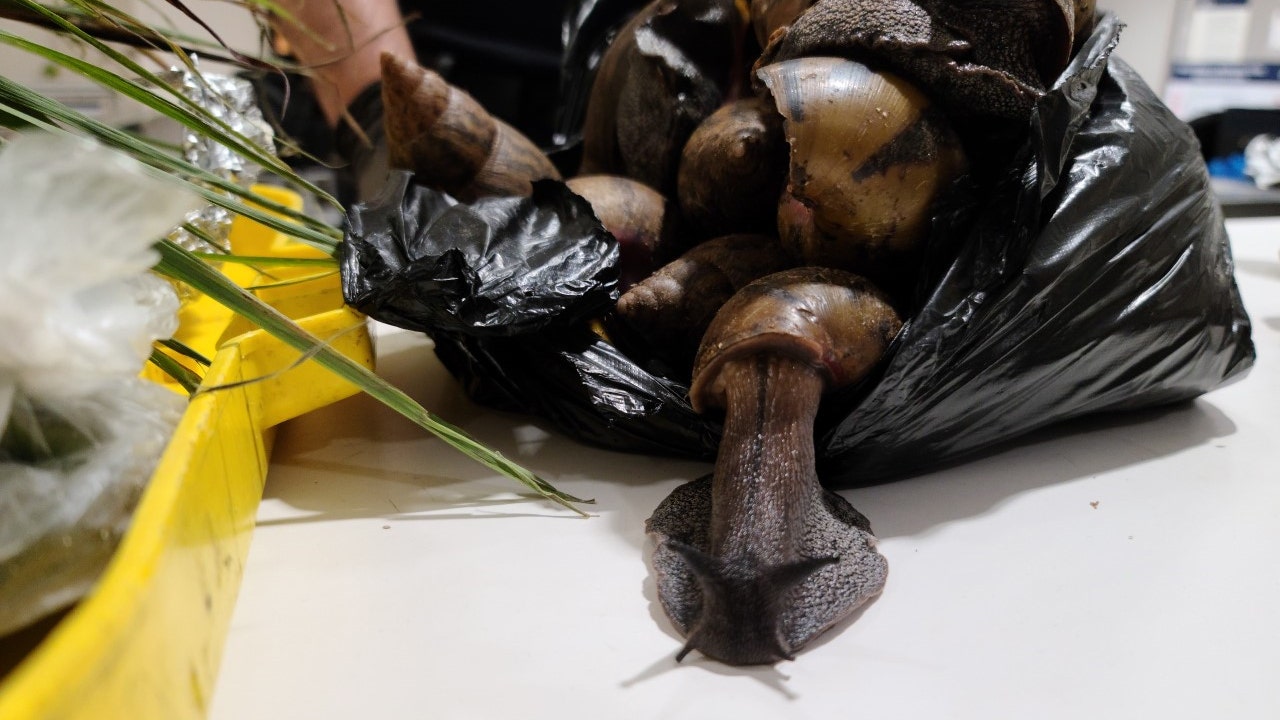 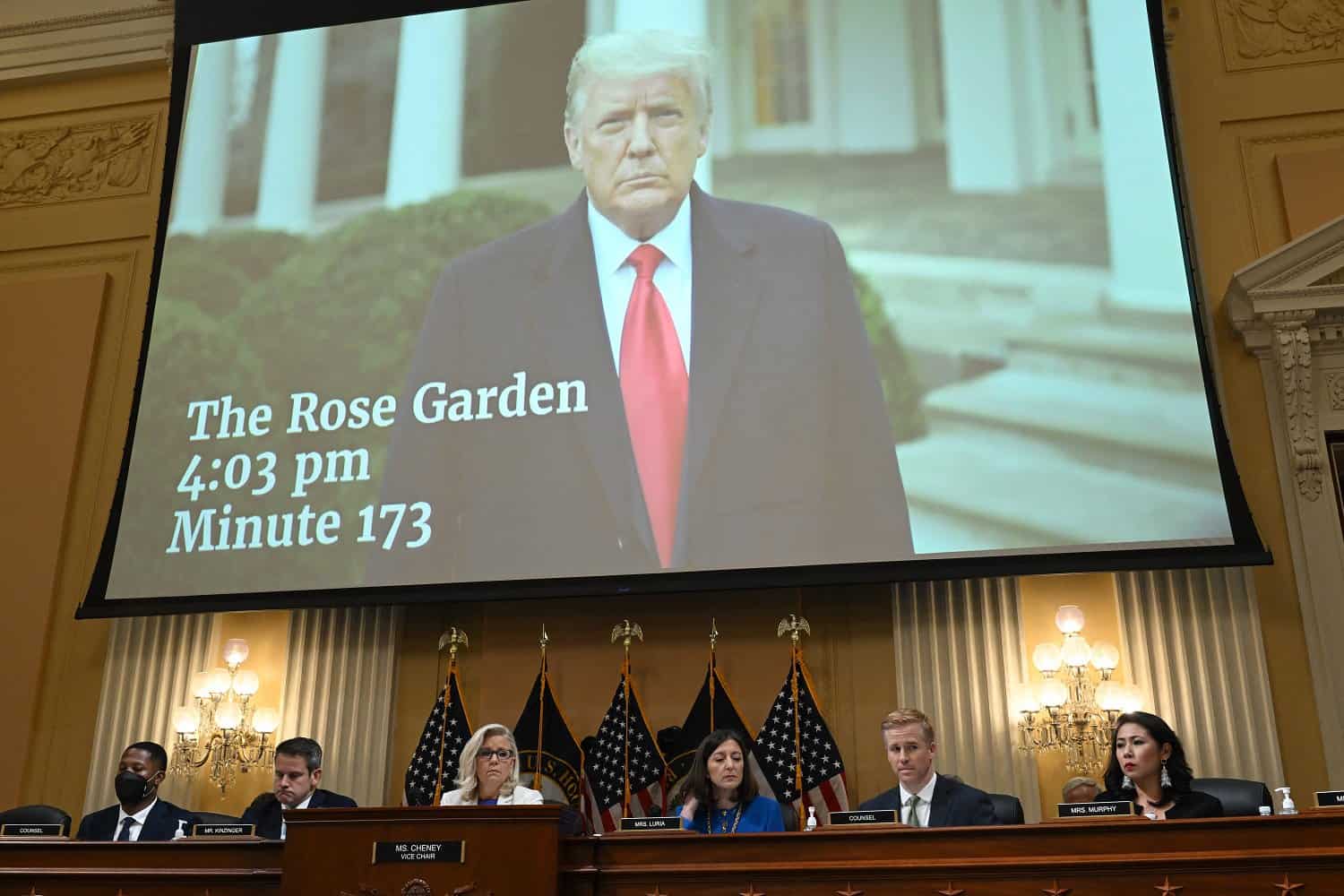 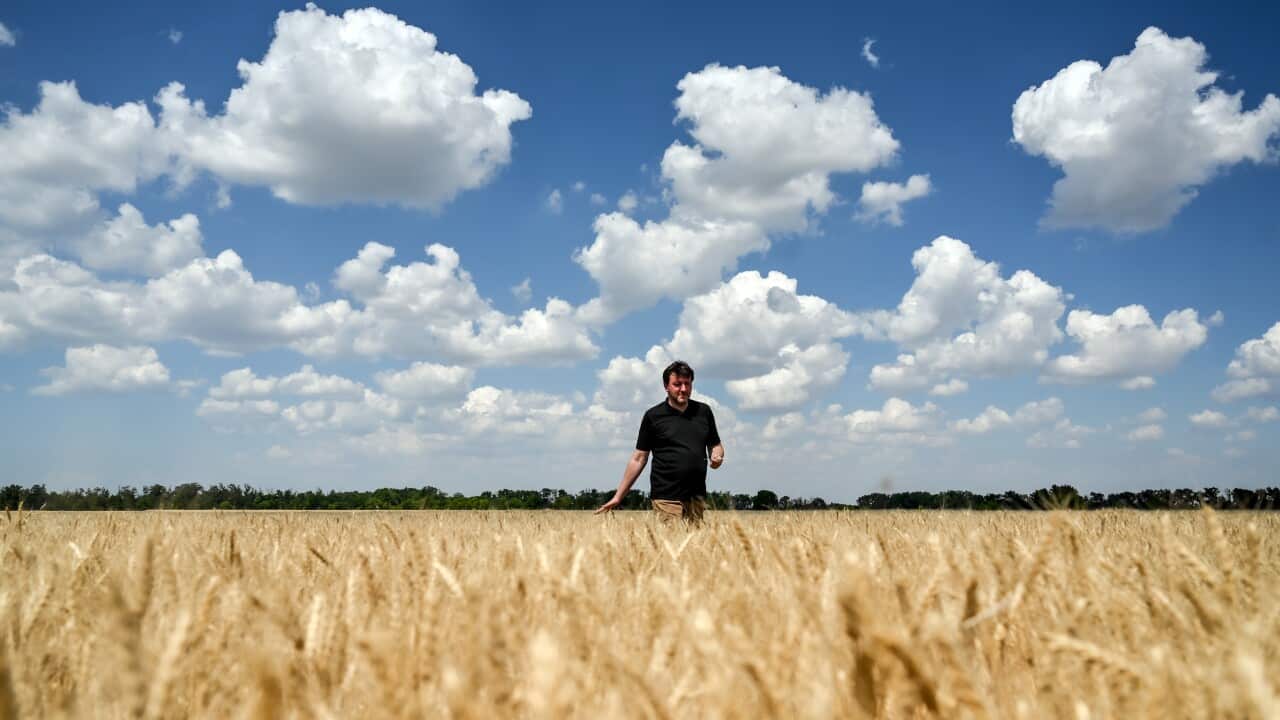