A puppet or a strategist, an amateur or a power-hungry heir? After nearly 10 years in power and Uhuru Muigai’s controversial legacy, Kenyatta remains a mystery to many Kenyans, even those who elected him twice as president.

But one thing is certain: it is impossible to separate the outgoing leader from his family, which is considered one of the richest in Kenya, as two of Kenya’s four presidents come from the Kenyatta dynasty.

His support for longtime nemesis Rail Odinga sparked speculation that he wants to play the role of a kingmaker, helping the seasoned opposition leader win support for his ruling Jubilee party.

Kenyatta’s motives and plans for the future remain sound, but many believe he will build on the diplomatic legacy built since his re-election in 2017.

The 60-year-old has worked hard to elevate Kenya’s international profile and has become a regional statesman seeking to resolve conflicts in Ethiopia and the Democratic Republic of the Congo.

His avowed fight against corruption has been less successful, causing bewilderment and even ridicule among Kenyans, who have long viewed the Kenyatta family as the epitome of the elite’s stranglehold on power.

His father, Jomo, was the first president of independent Kenya, and the family is the country’s largest landowner and owns a financial empire that includes dairy giant Brookside, the NCBA bank, and broadcaster Mediamax.

Born to Jomo and his fourth wife “Mama” Ngina in October 1961, Uhuru (meaning “freedom” in Swahili) studied in the United States and entered politics in the mid-1990s.

Over the years, the “prince of Kenyan politics” has teamed up with leaders of all sorts, from autocrat Daniel arap Moi, one of his early mentors, to former President Mwai Kibaki, whom he supported in the 2007 elections.

The disputed vote led to an outbreak of politically motivated inter-tribal violence, mostly involving two of Kenya’s main ethnic groups, the Kikuyu and Kalenjin, in which more than 1,100 people were killed.

In 2013, Kenyatta, a Kikuyu, teamed up with William Ruto, a Kalenjin, and was elected president.

Both were charged by the International Criminal Court with involvement in the 2007-2008 killings, but the cases eventually fell apart, with the prosecution saying a relentless campaign of witness intimidation made a trial impossible.

Kenyatta’s 2017 re-election bid plunged the country into turmoil as police cracked down on opposition protests.

His victory was annulled by the Supreme Court, but he won a runoff after his then opponent Odinga boycotted the process, calling the vote rigged.

Then, by coincidence, few expected that in March 2018, two men stunned the nation by shaking hands and declaring a truce.

The pact, known simply as the “handshake”, sidelined Ruto.

But Kenyatta’s pet political project, the Bridging Initiative (BBI), aimed at expanding executive power, ran into a roadblock after the Supreme Court found it illegal.

Many viewed the constitutional proposals, which included the creation of a new post of prime minister ostensibly meant for Kenyatta, as a last-ditch attempt to stay in power beyond his second and final term.

Kenya’s global profile grew under his watch as he welcomed foreign investors and a number of dignitaries, including former US President Barack Obama and Pope Francis.

Despite a long career, the father of three remains a mystery to many.

Some diplomatic sources characterize him as “a party-goer who didn’t want the job”, while others describe him as a shrewd politician with a general approach “who knows how to talk to people”.

A regular parishioner, he easily communicates with ordinary Kenyans, willingly descends to the dance floor and jokes in local youth slang.

His shy brother Muhoho manages the family’s finances, while he reportedly enjoys driving around Nairobi late at night, incognito and under the protection of a few bodyguards.

As his final term draws to a close, Kenyatta looms over Tuesday’s election, with Ruto devoting most of his time to campaigning against his former boss instead of Odinga.

While many Kenyans expect Kenyatta to keep his hand in the game, the man himself dismissed those suggestions, telling France 24 last year, “Oh, please, please! I prefer to vacation in France every summer.”

“I don’t want to stay in power, as they say. This is hard work,” he said at a prayer service last month.

“Ten years is enough for me. I’m waiting for August 9th.” 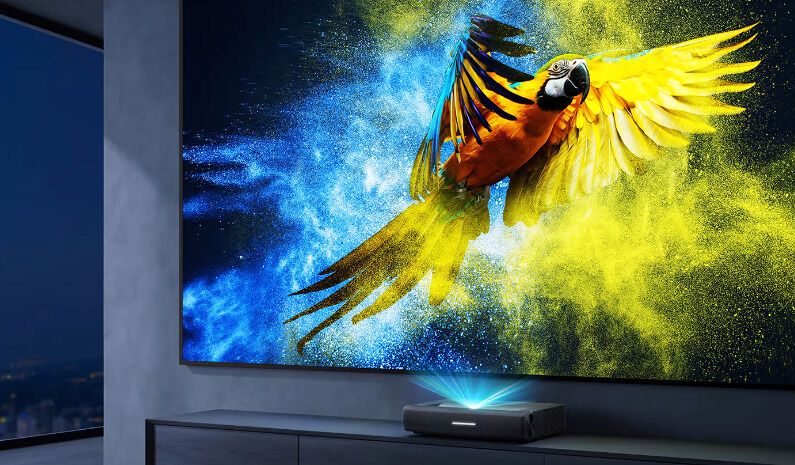 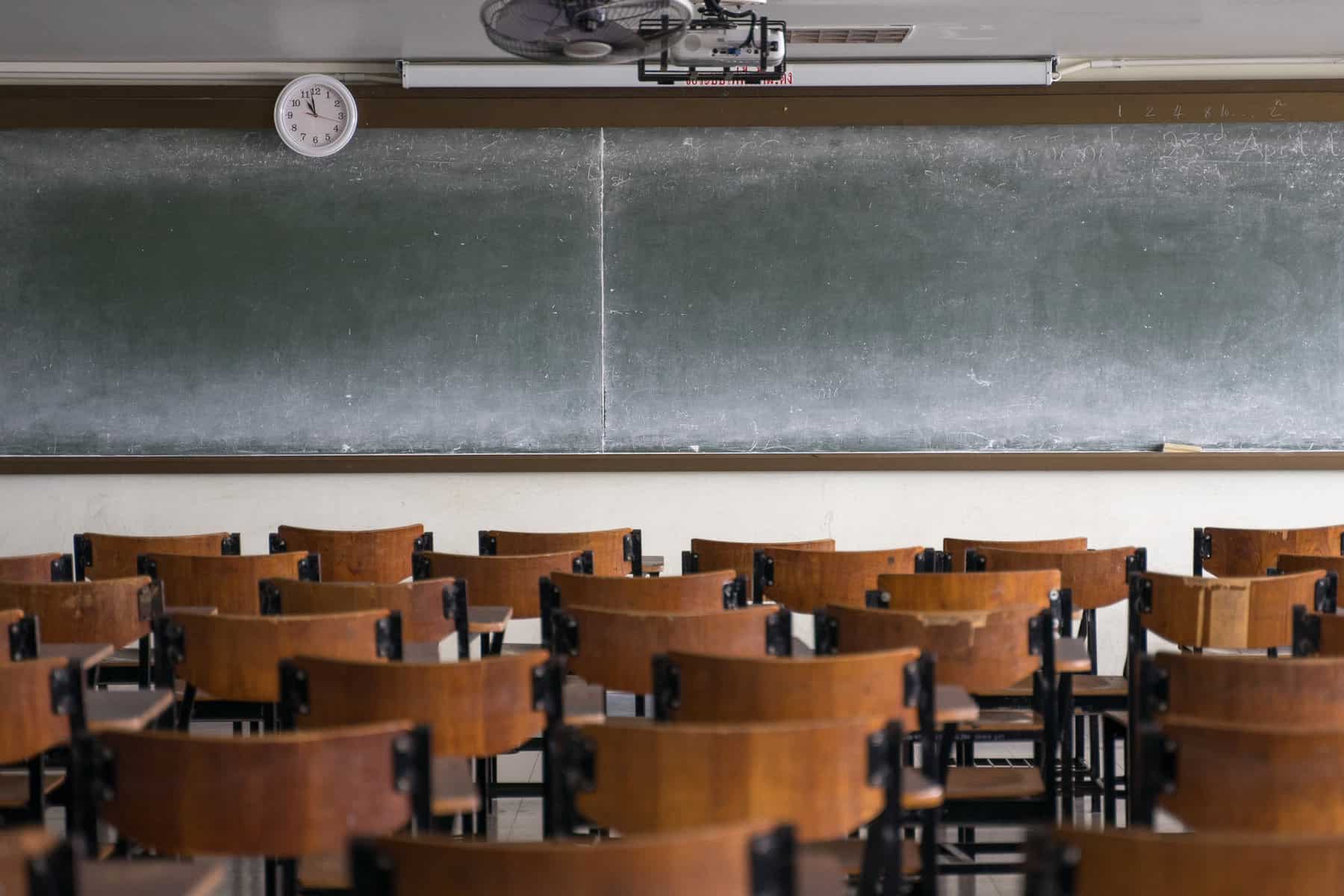 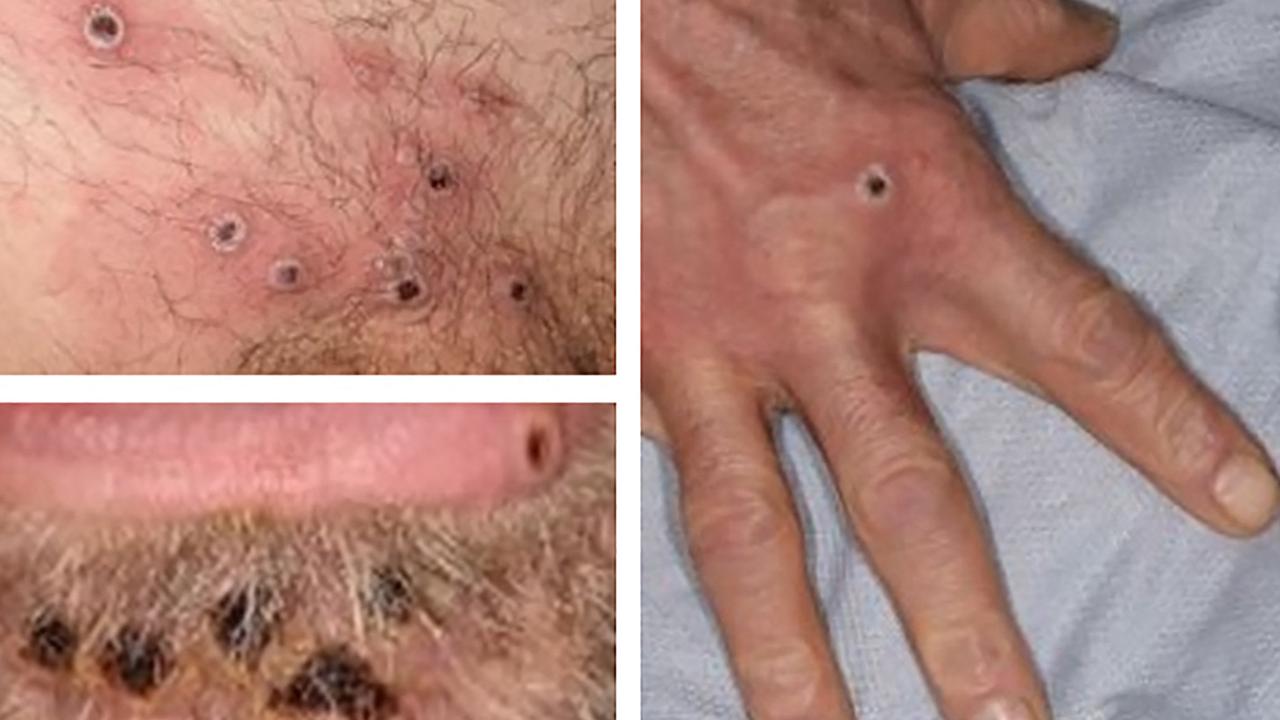